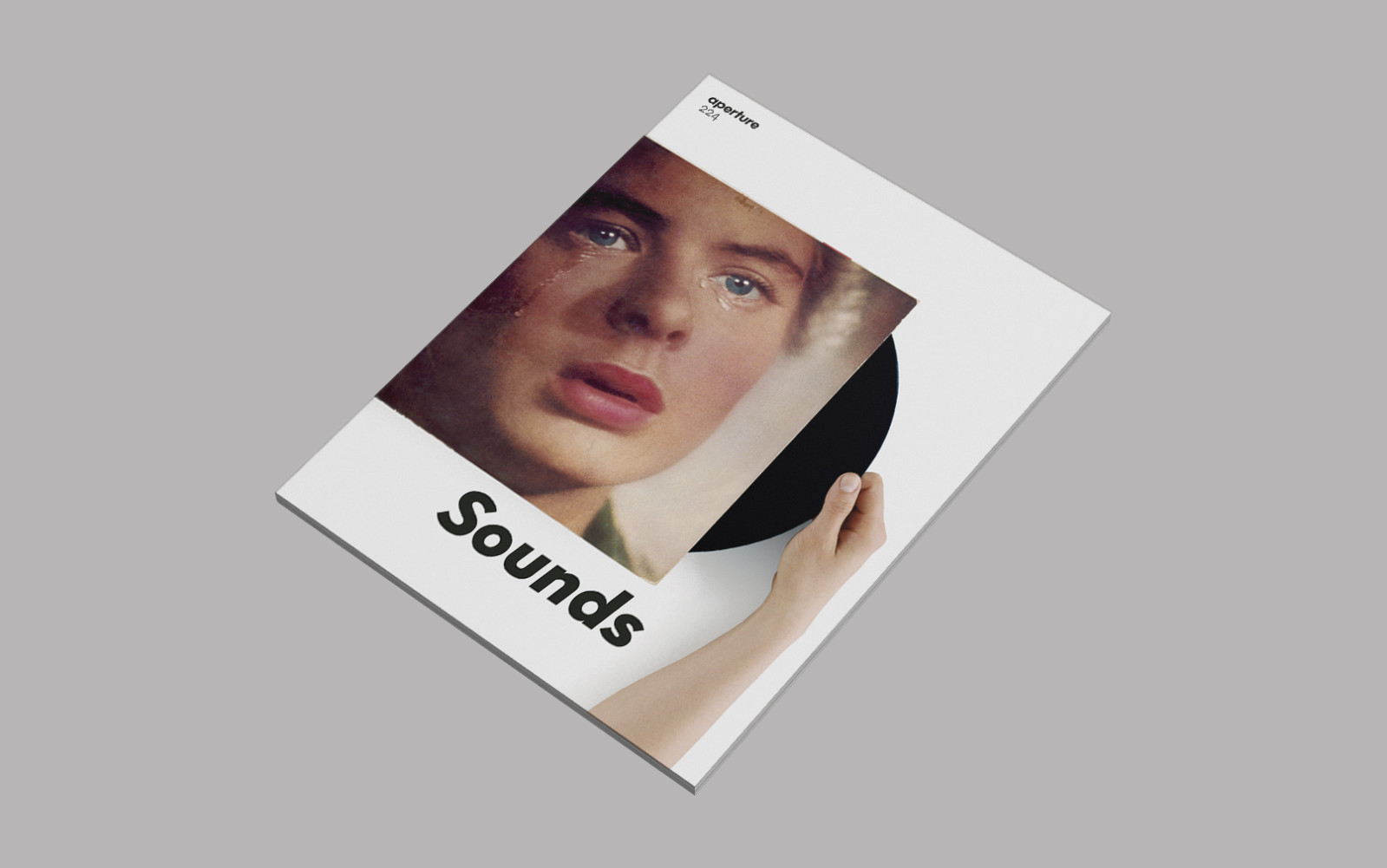 This issue delves into the relationship between sound and image. How have photographers drawn inspiration from music? How have cultures of image making developed in tandem with music making? Whether capturing an intoxicating performance, or individuals lost in dance or caught in an ecstatic moment of listening, photographs give form to the ways sounds move us. This issue’s features include a profile on William Eggleston and his long-standing passion for music, a conversation with Vancouver-based photo-conceptualist Stan Douglas, a remembrance of the legendary Malian photographer Malick Sidibé, a look at underground rave culture in the 1990s, plus much more.

The Producer: Stan Douglas in Conversation with Kwami Coleman
In atmospheric videos, the Vancouver-based artist riffs on disco and jazz

Midnight in Bamako
Remembering the legendary Malick Sidibé, who captured the rhythm of postindependence Mali
By A. Chab Touré