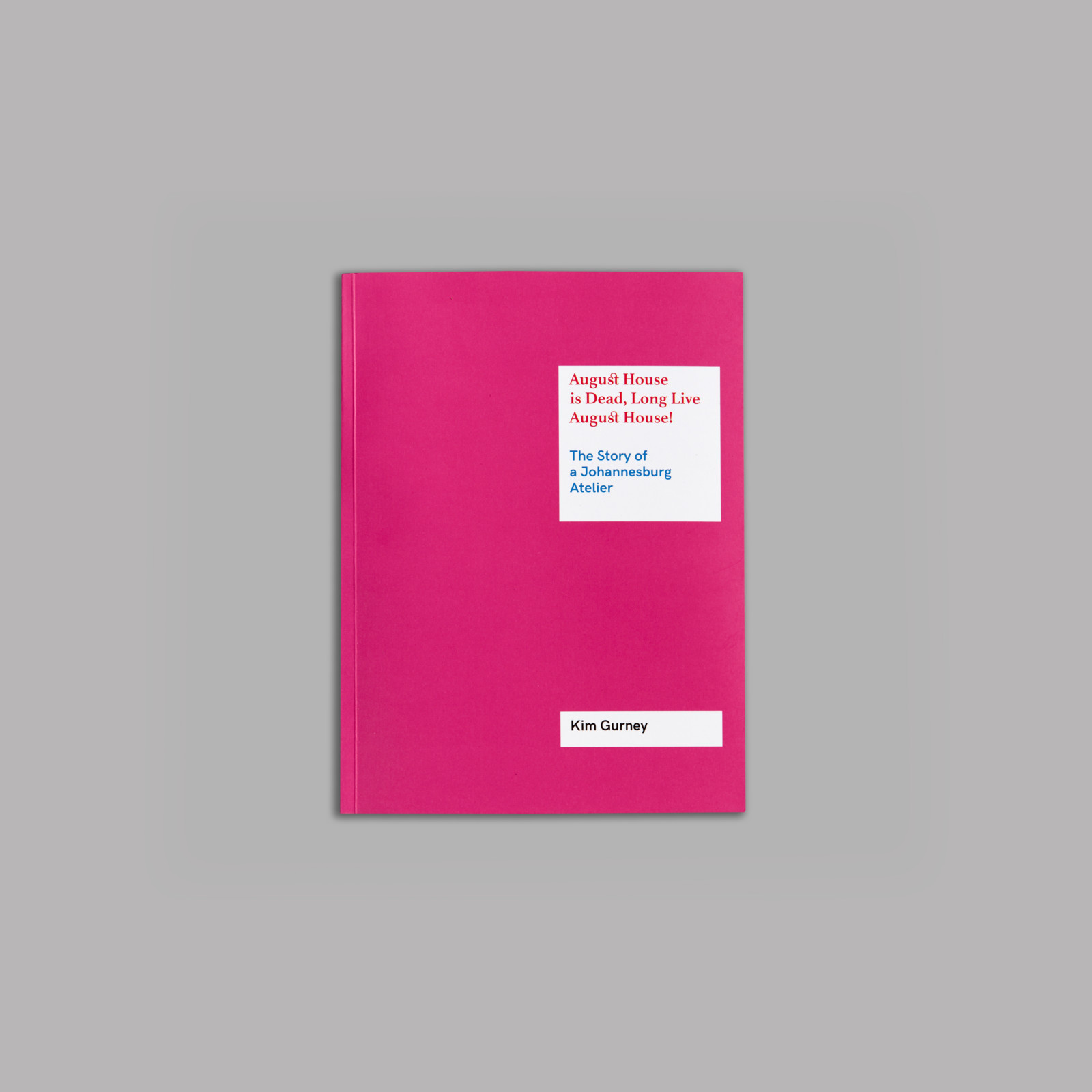 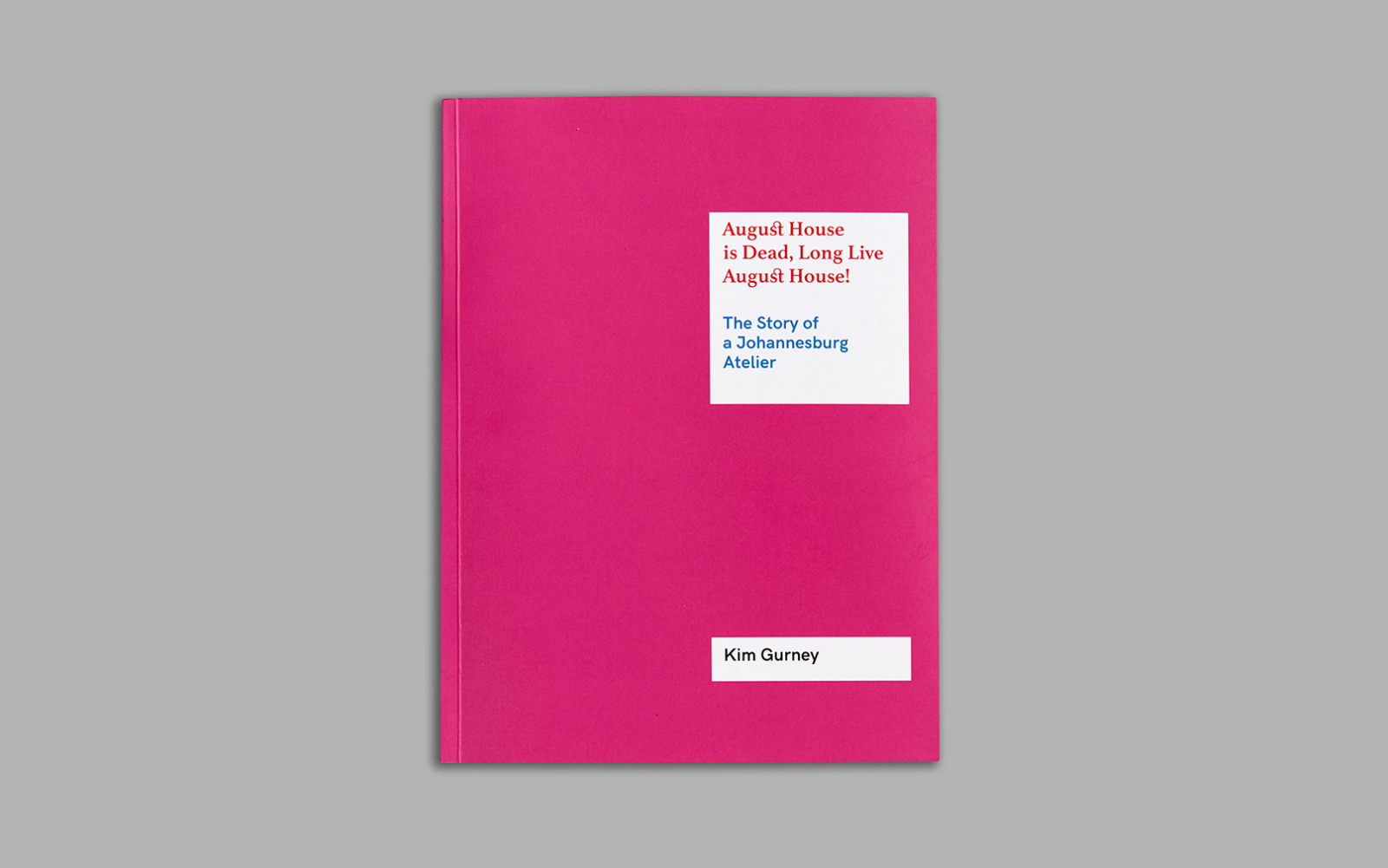 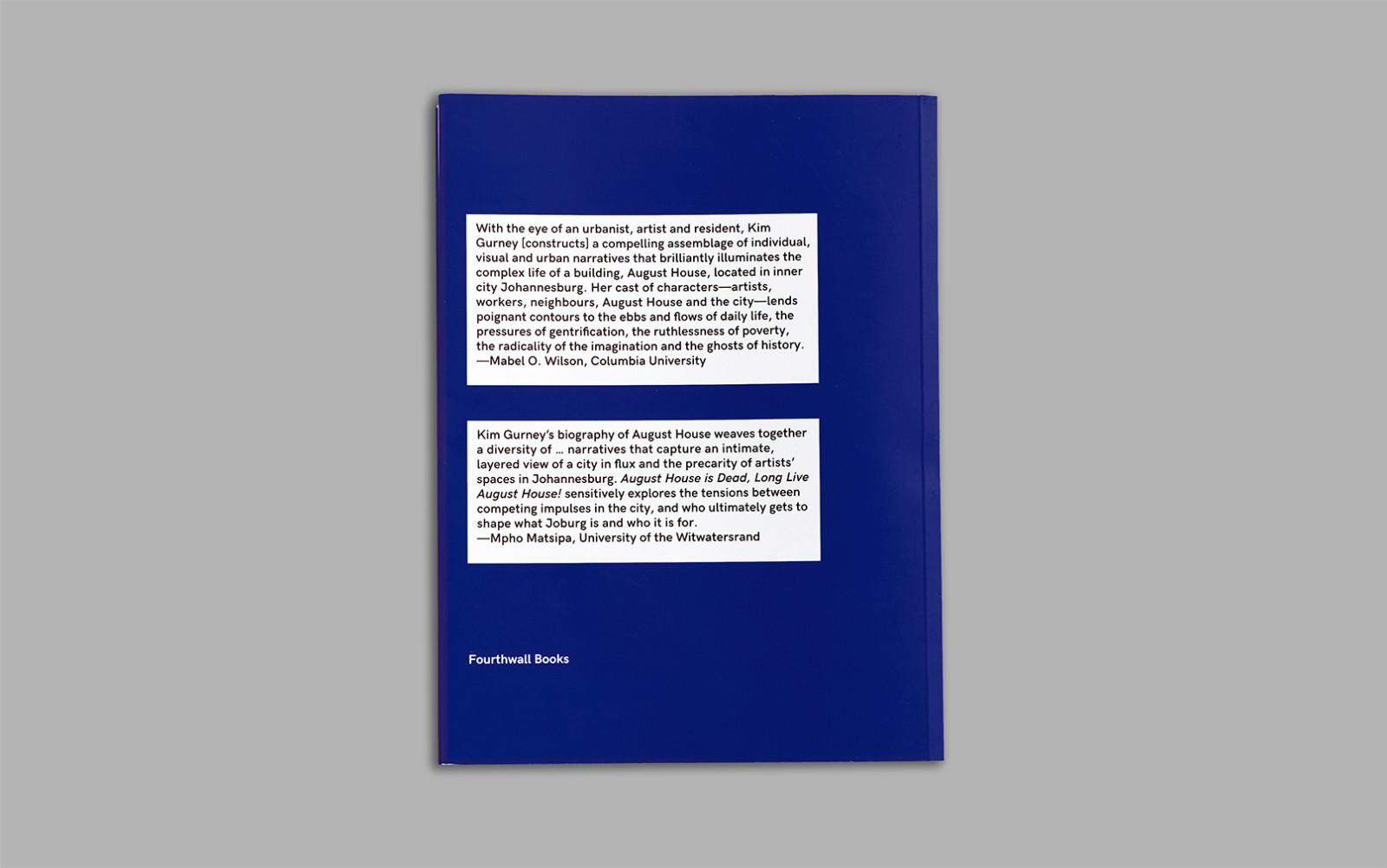 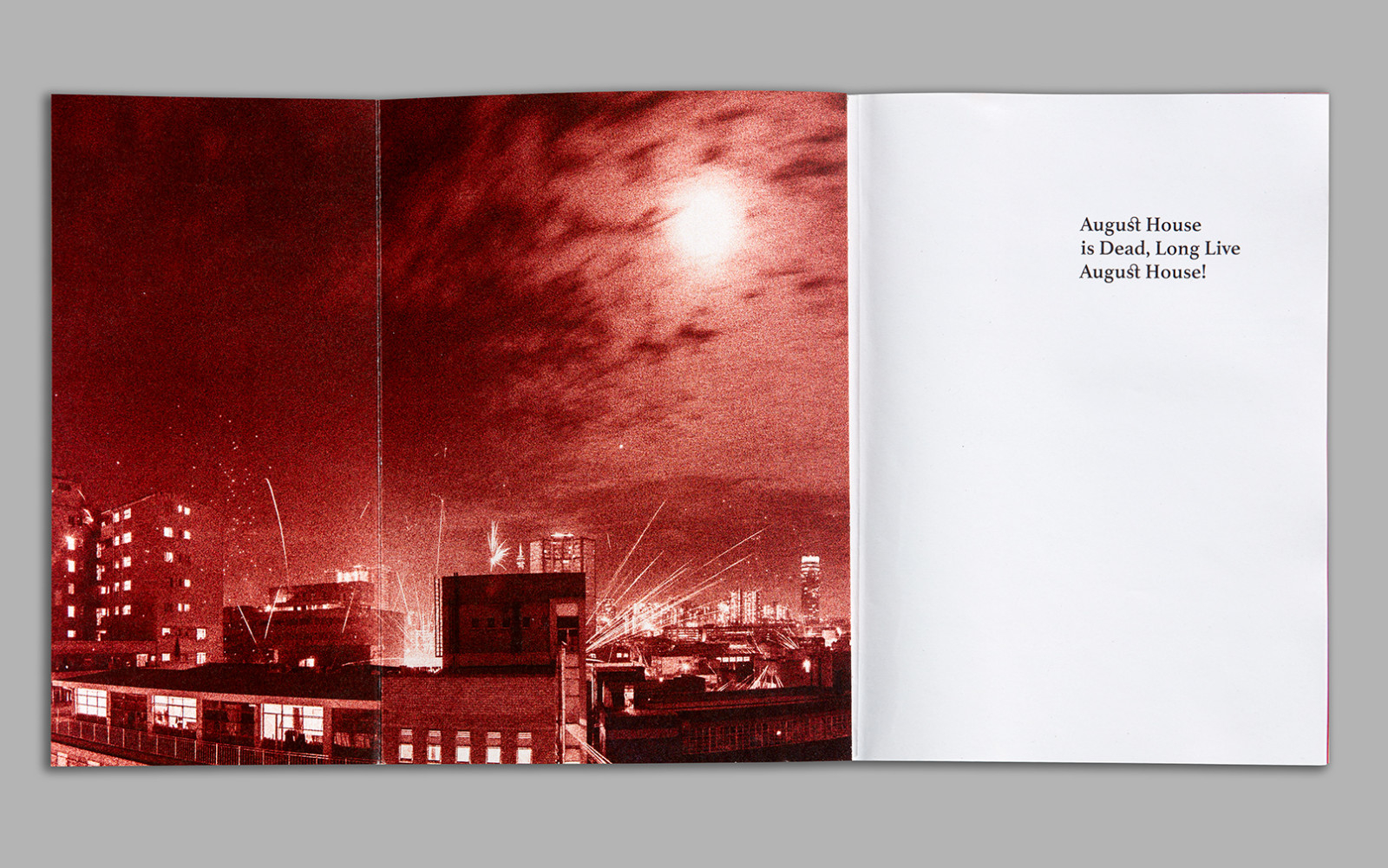 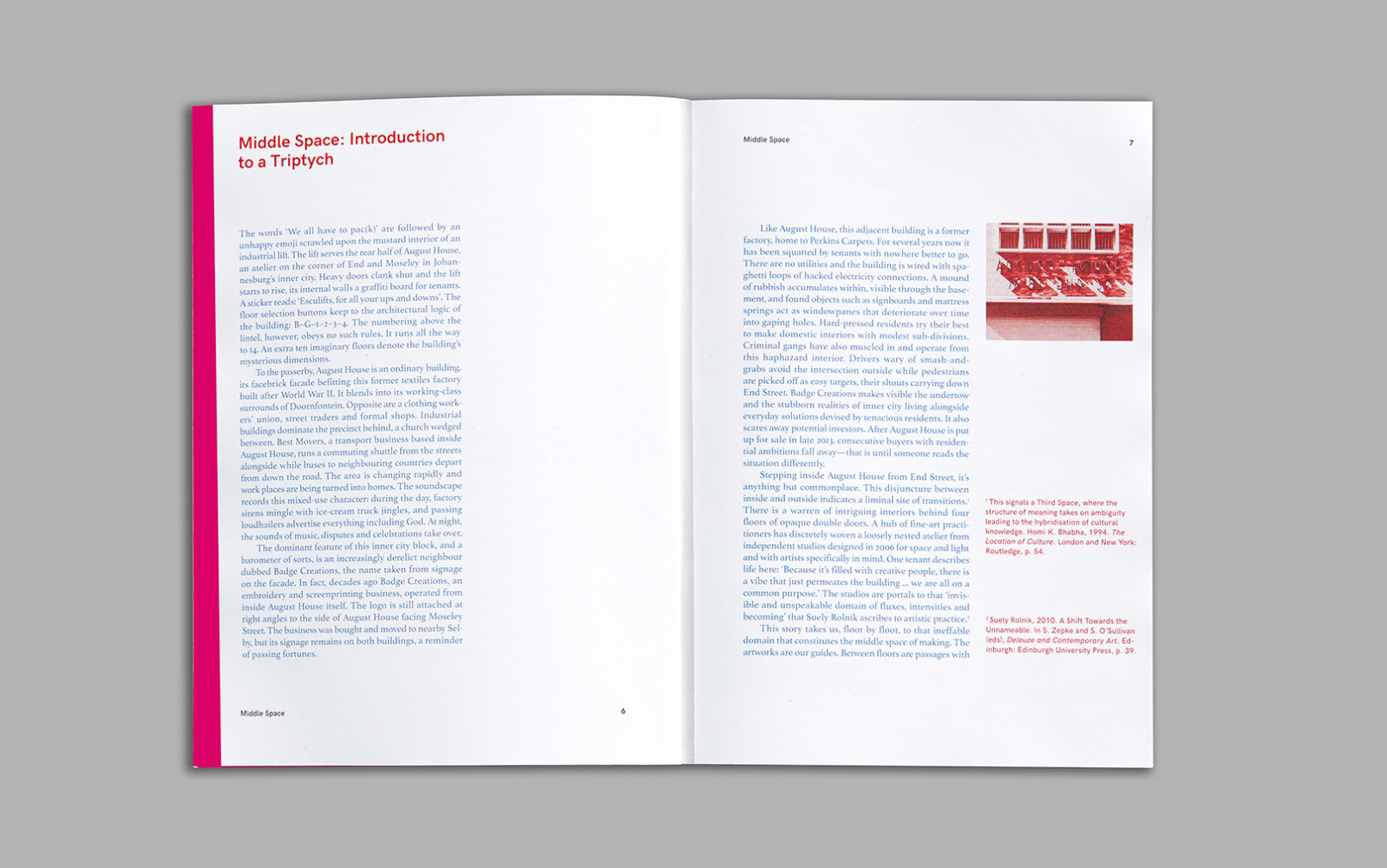 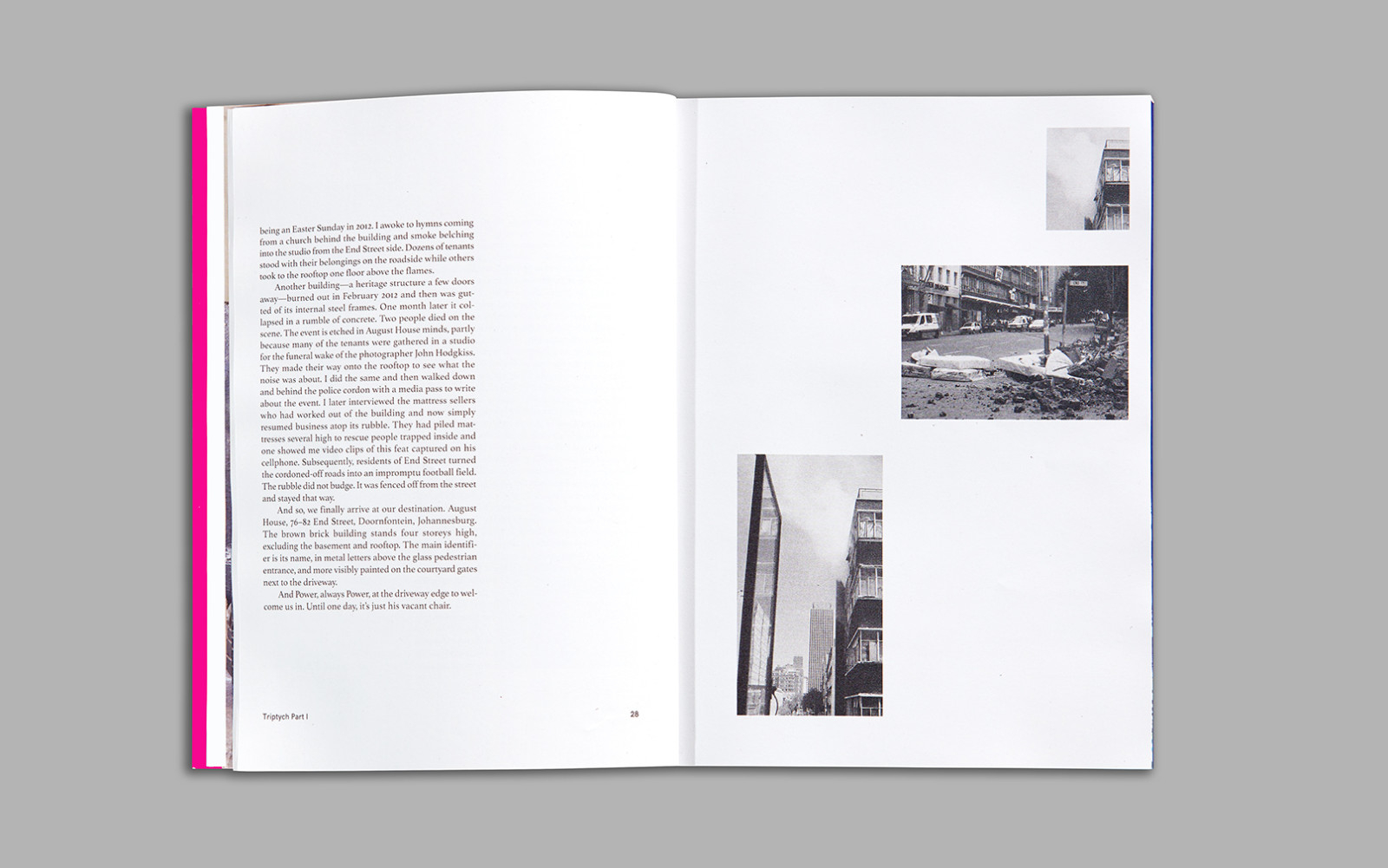 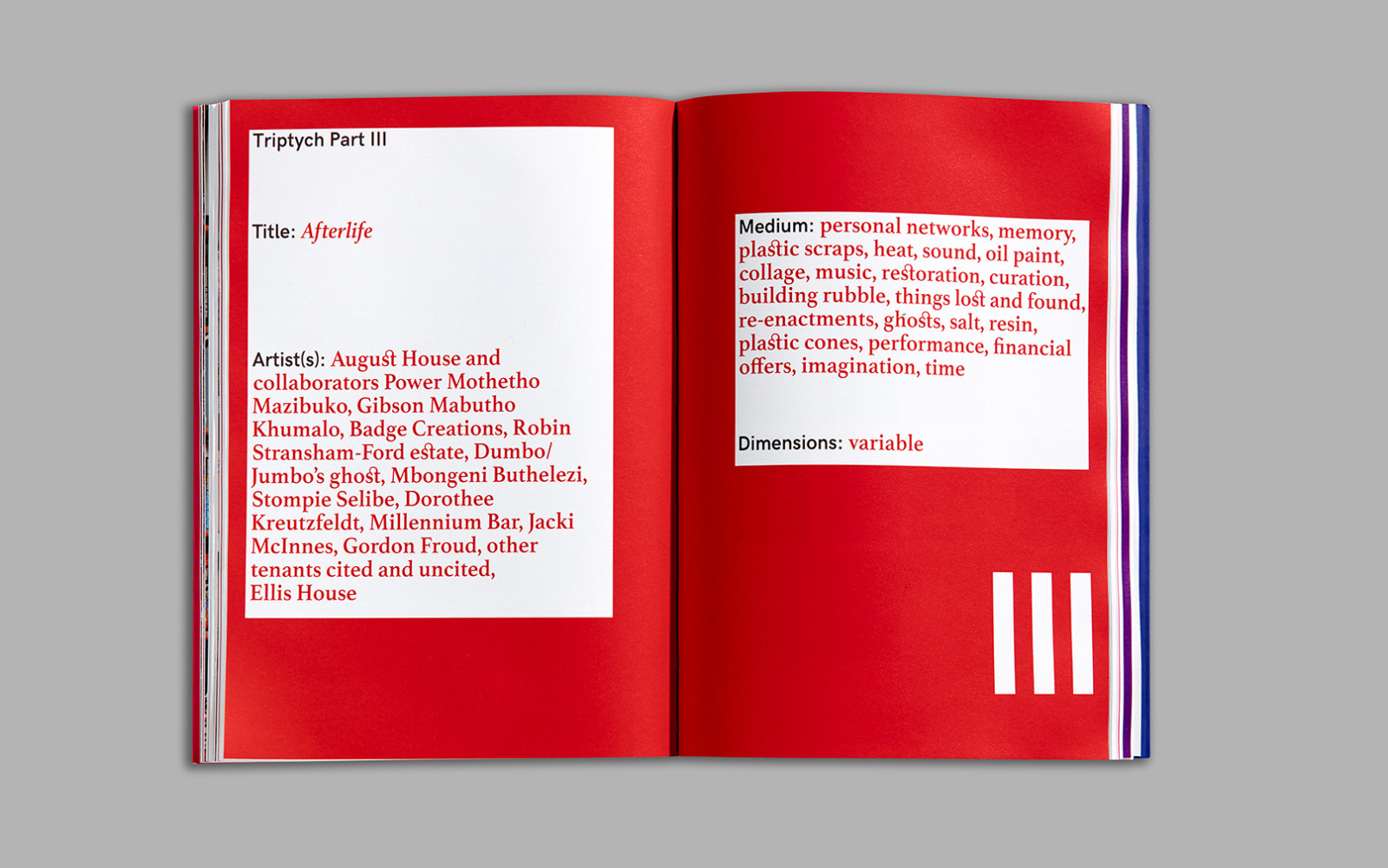 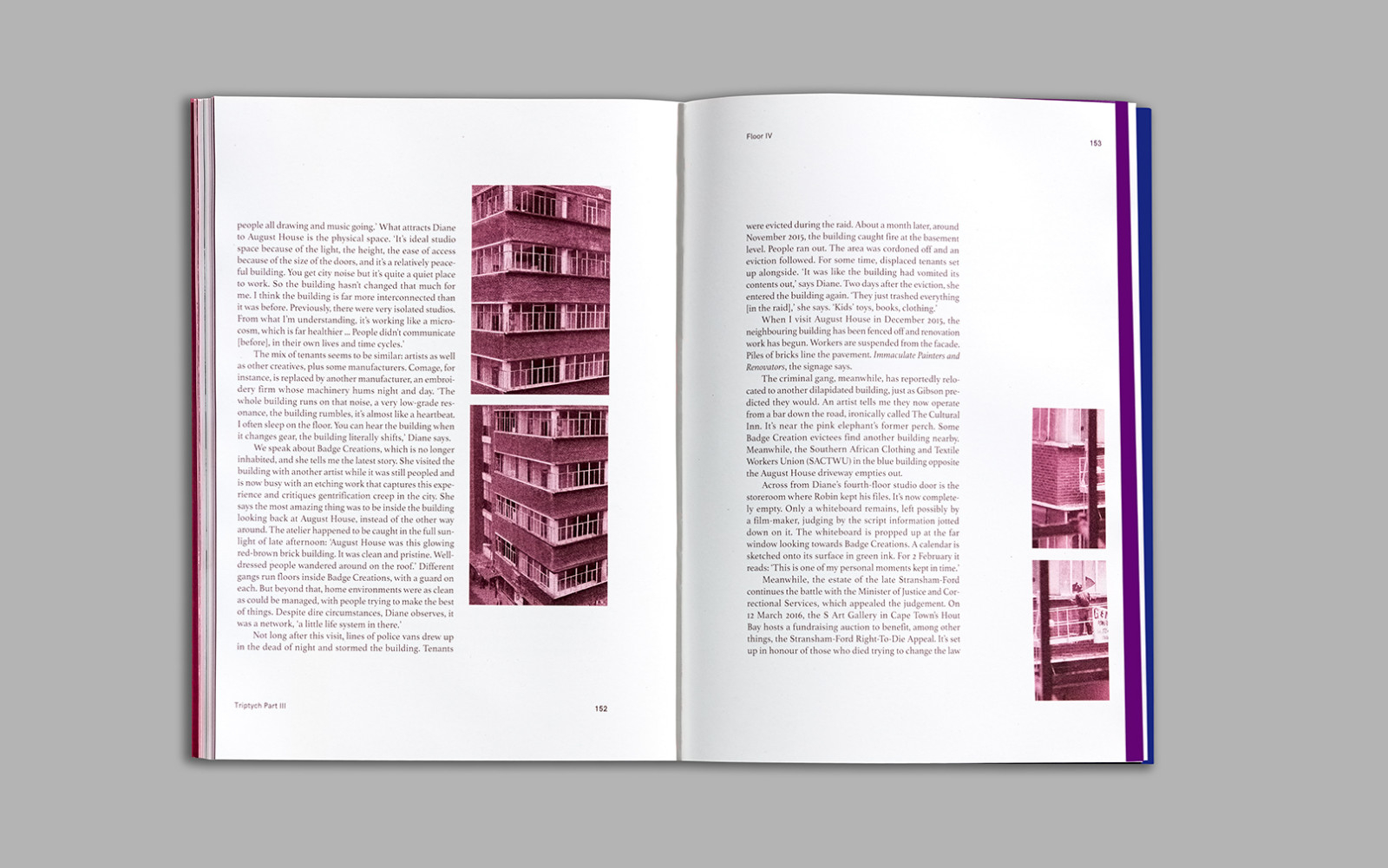 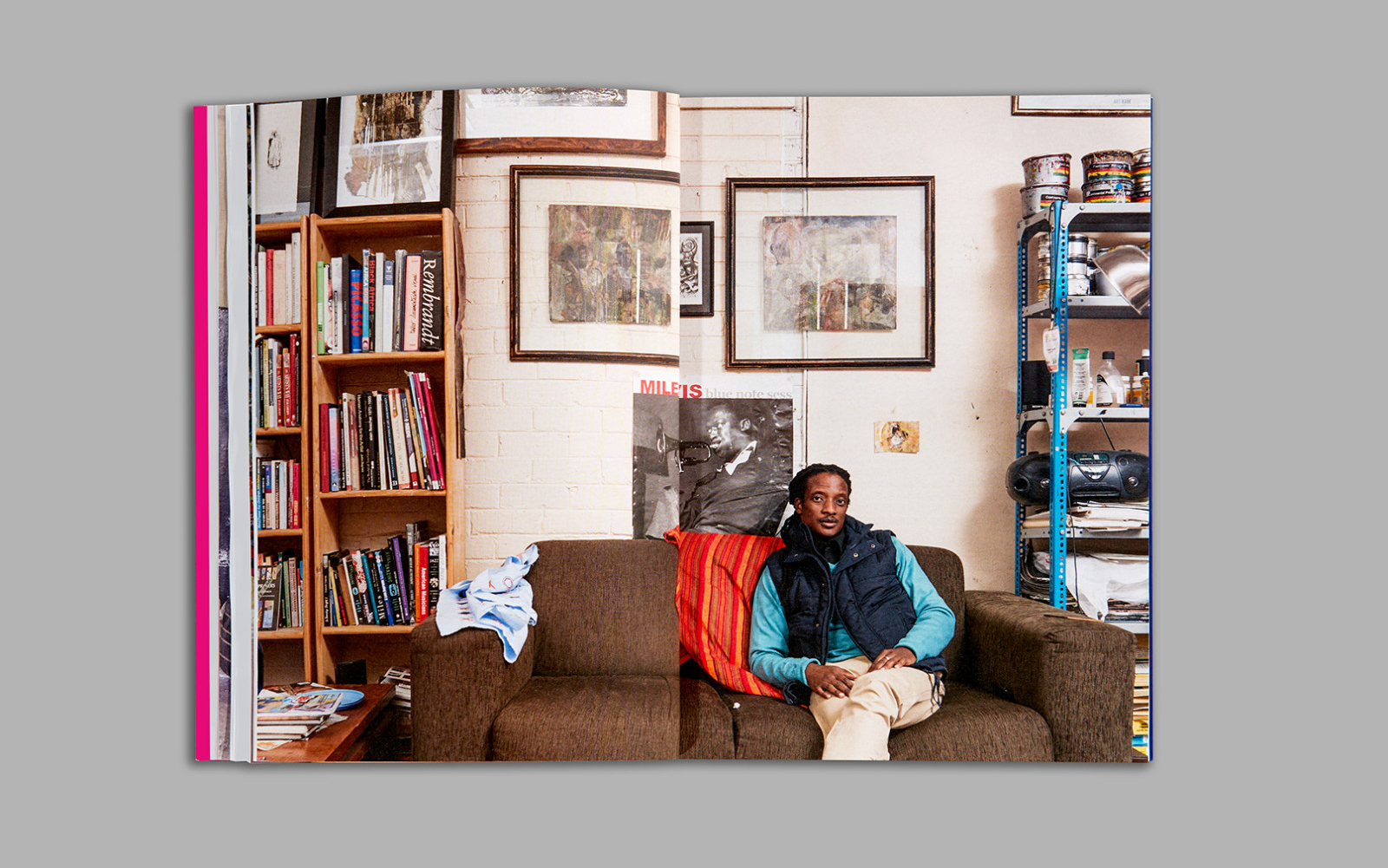 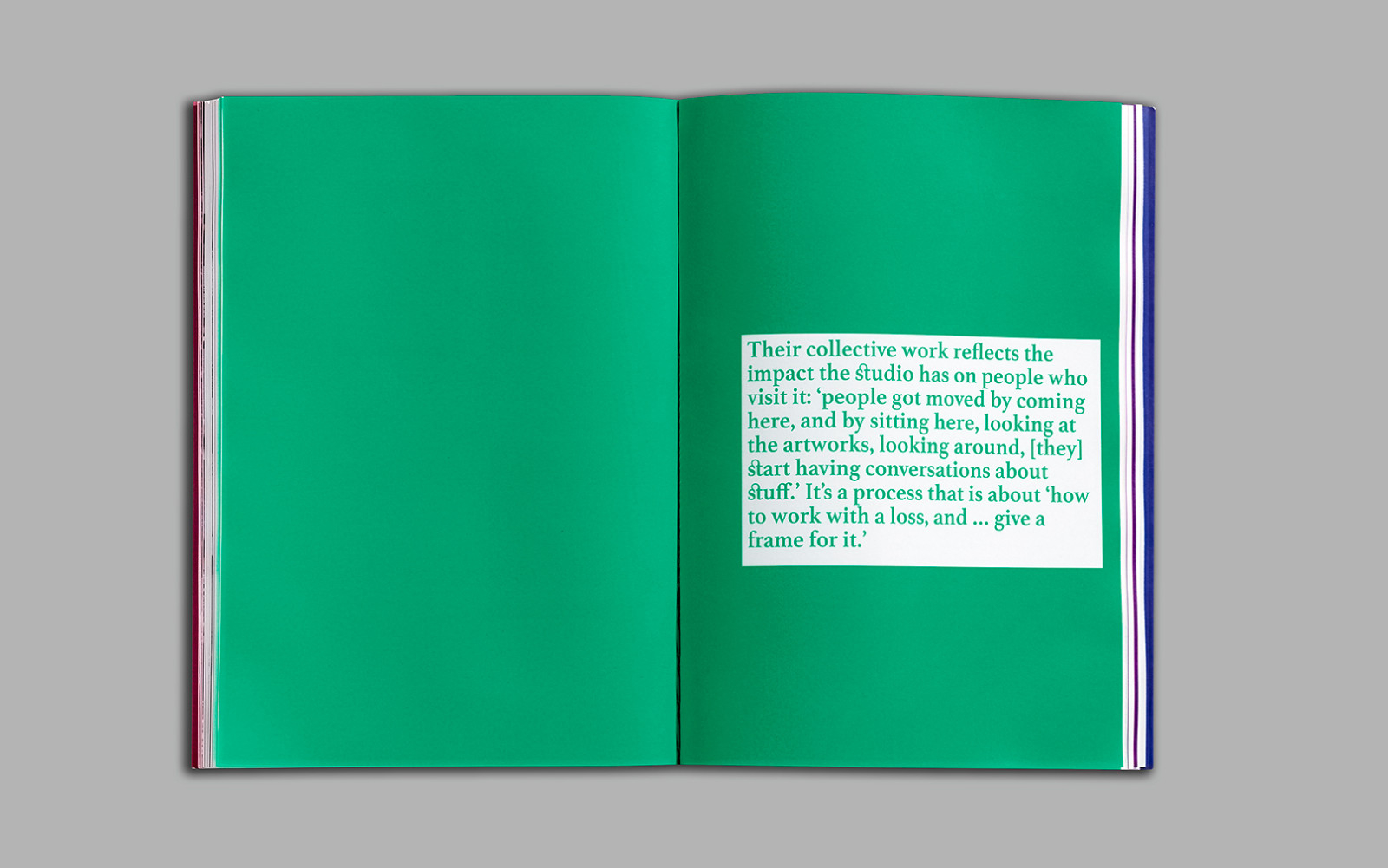 In the east end of the inner city of Johannesburg, a former textiles factory undergoes a dramatic transformation to become, over the next several years, one of the city’s foremost artists’ studios. When the sale of the building seems imminent, not only must the artists face the daunting prospect of relocation, but a remarkable chapter in the complex narrative of contemporary South African art seems about to close. Sensing the importance of this moment, Kim Gurney, herself a former tenant of the atelier, follows the stories of several of the August House denizens through some of the artworks that came to life in their studios. The result is a fascinating study of the role of the atelier and its artists in South Africa’s fractious art world, and a consideration of the relationship between art and the ever-changing city of Johannesburg.

With the eye of an urbanist, artist and resident, Kim Gurney [constructs] a compelling assemblage of individual, visual and urban narratives brilliantly illuminates the complex life of a building, August House, located in inner city Johannesburg. Her cast of characters—artists, workers, neighbours, August House and the city—lend poignant contours to the ebbs and flows of daily life,the pressures of gentrification, the ruthlessness of poverty, the radicality of the imagination and the ghosts of history.

Kim Gurney’s biography of August House weaves together a diversity of … narratives that capture an intimate, layered view of a city in flux and the precarity of artists’ spaces in Johannesburg. August House is Dead, Long Live August House! sensitively explores the tensions between competing impulses in the city, and who ultimately gets to shape what Joburg is and who it is for.

—Mpho Matsipa, University of the Witwatersrand

Kim Gurney is a writer, artist and research associate at the University of Cape Town’s African Centre for Cities (ACC) and the University of Johannesburg’s Visual Identities in Art & Design Research Centre (VIAD). Her previous book, The Art of Public Space: Curating and Re-imagining the Ephemeral City (Palgrave, 2015), followed a trilogy of artistic interventions in Johannesburg, and proposed ideas around the commons. Kim lives in Cape Town, South Africa.