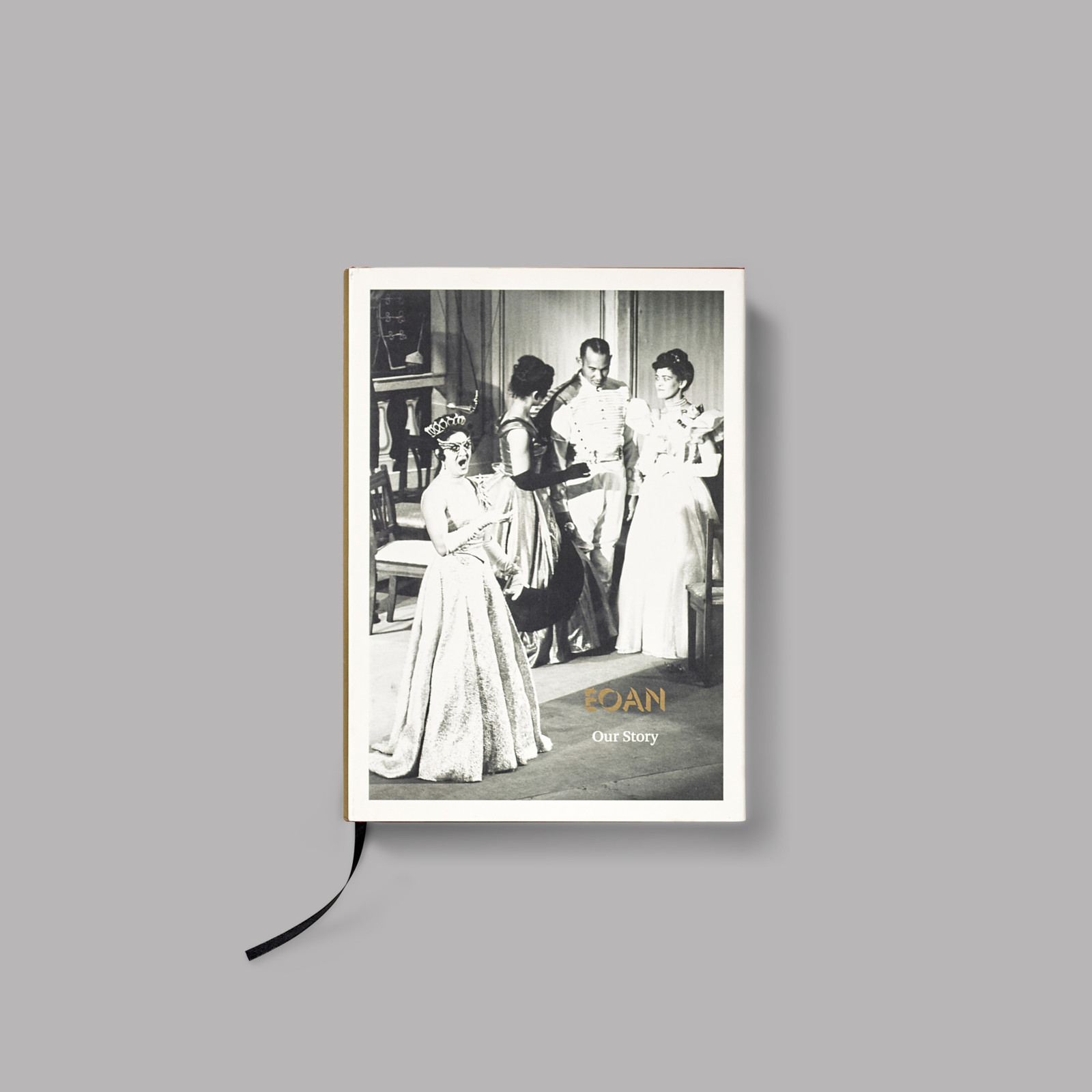 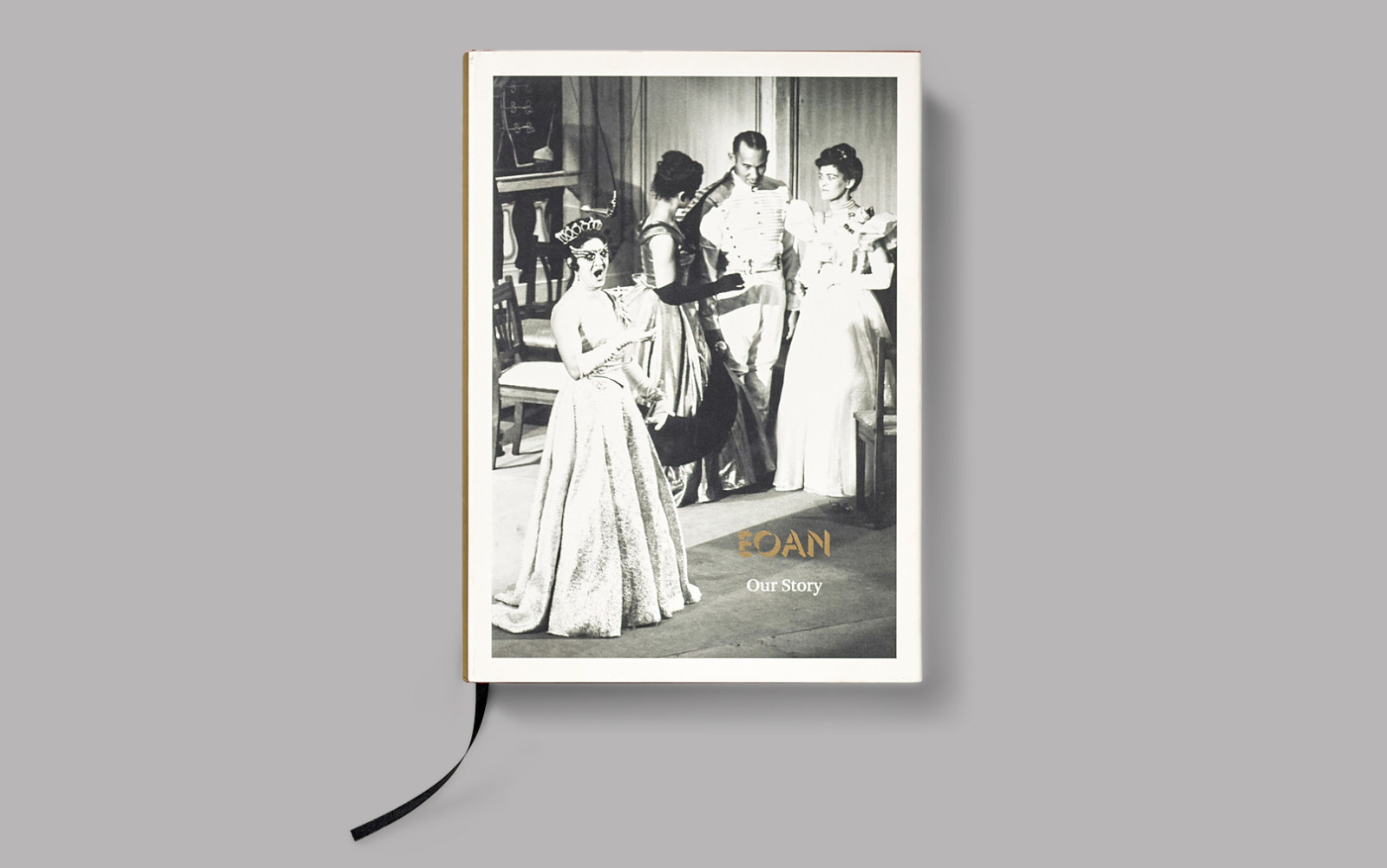 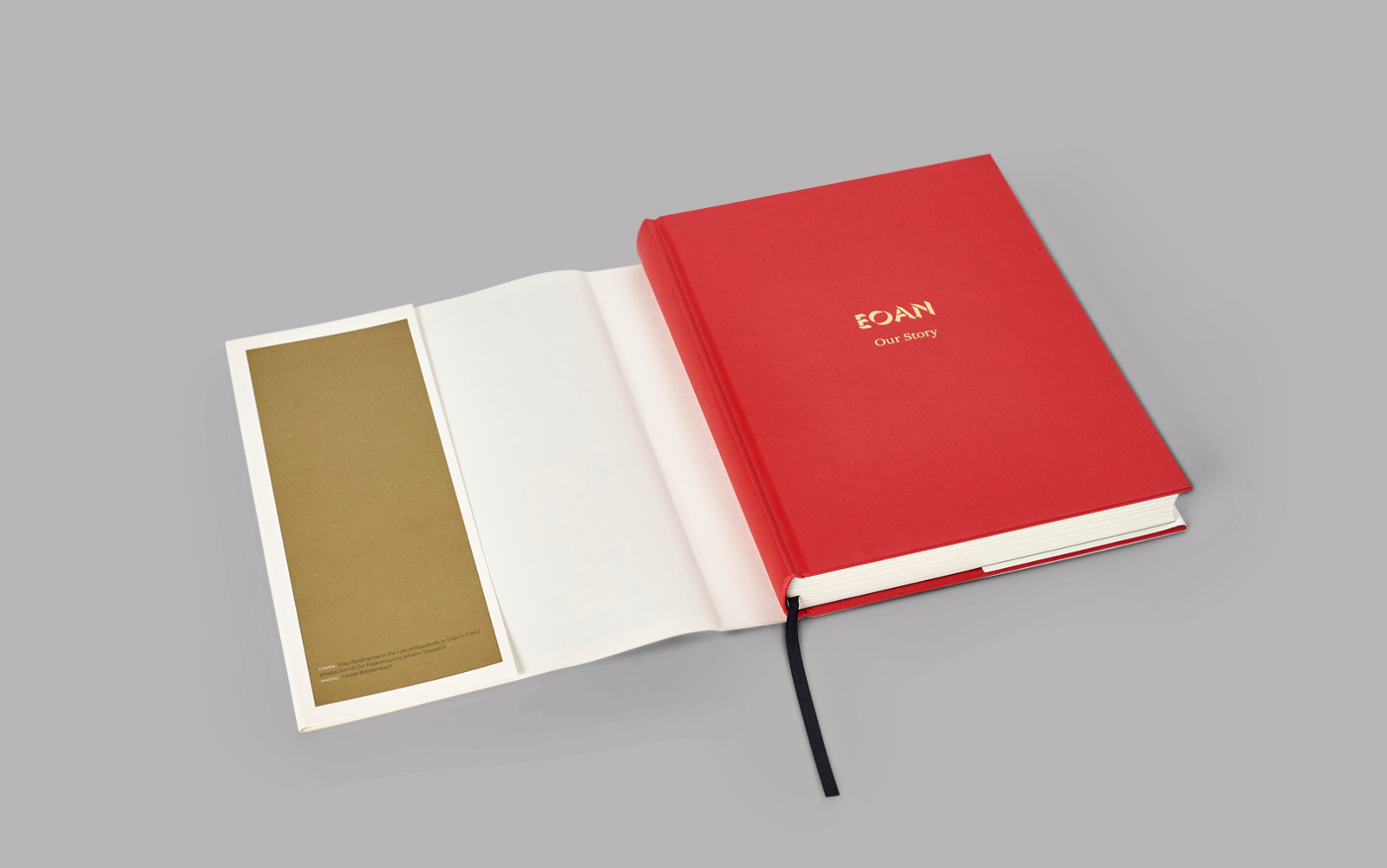 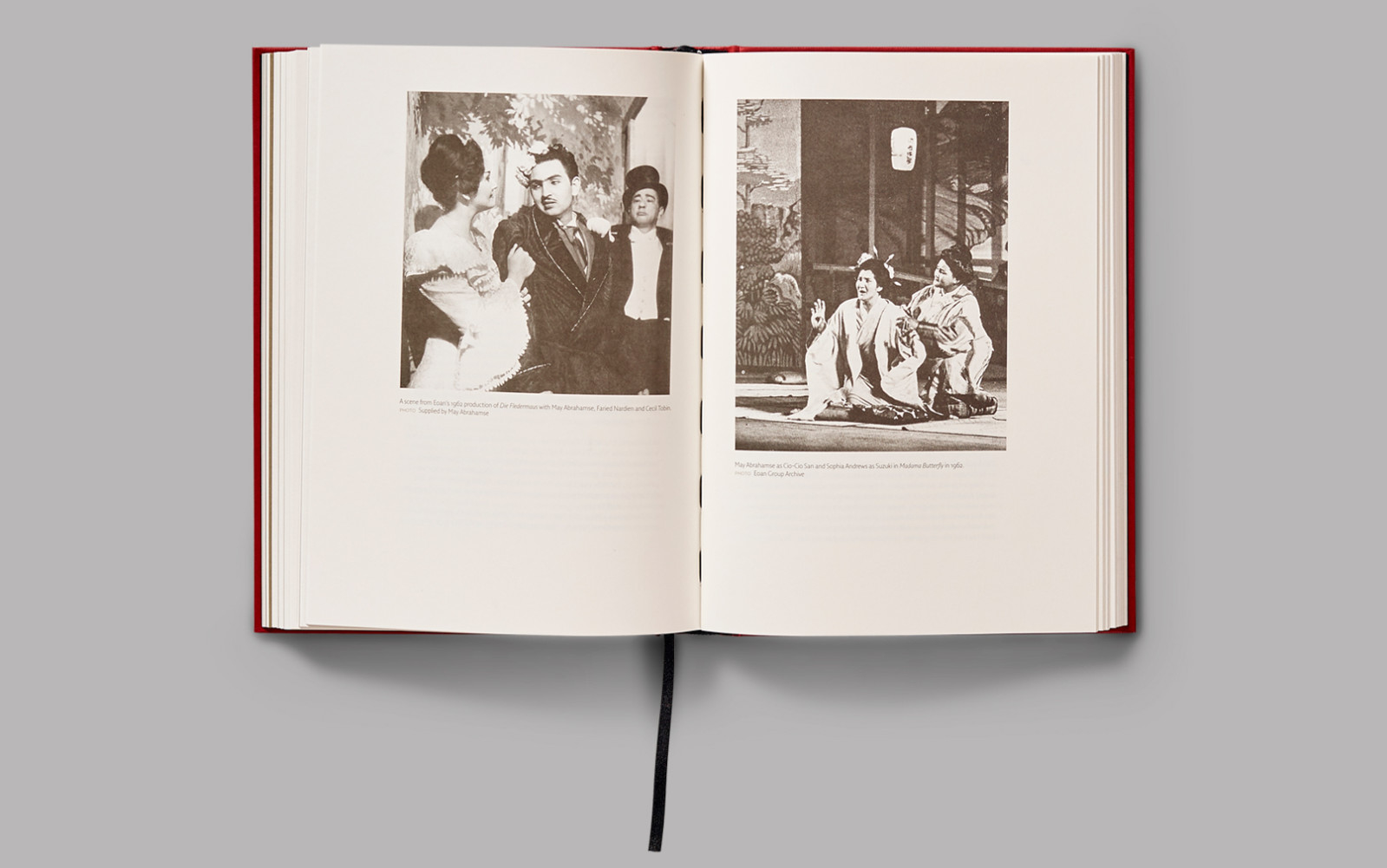 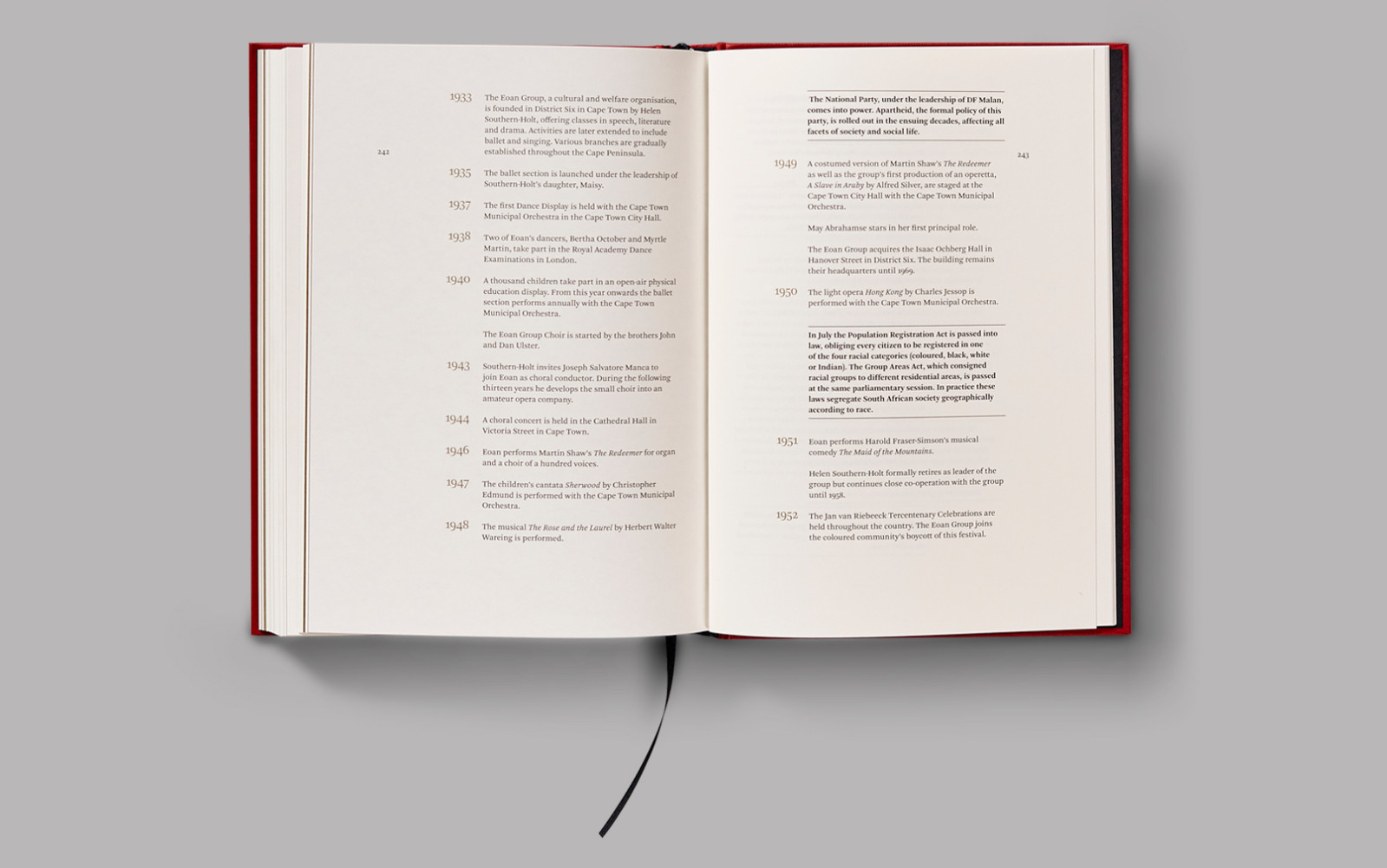 The legendary Eoan Group, formed in the 1930s, was the first amateur company in South Africa to perform dance, theatre and grand opera, often to packed houses in Cape Town’s best concert halls. During their artistic peak, from the 1950s to the 1970s, Eoan was extremely popular amongst opera lovers, but because of South Africa’s racial policies, could not perform with white opera and ballet companies and had to suffer the many indignities of segregation. Nonetheless, Eoan remains a vital part not only of the performance history of classical music and opera in South Africa, but also of the rich cultural heritage of District Six in Cape Town.

Through extensive interviews with former Eoan members, and rich visual and archival material, this book, the first on the history of the group, makes a unique contribution to South African music history. It illustrates not only how difficult it was for many people to work in the classical arts during the apartheid years, but also how music and the arts can bring meaning to the lives of communities and individuals.