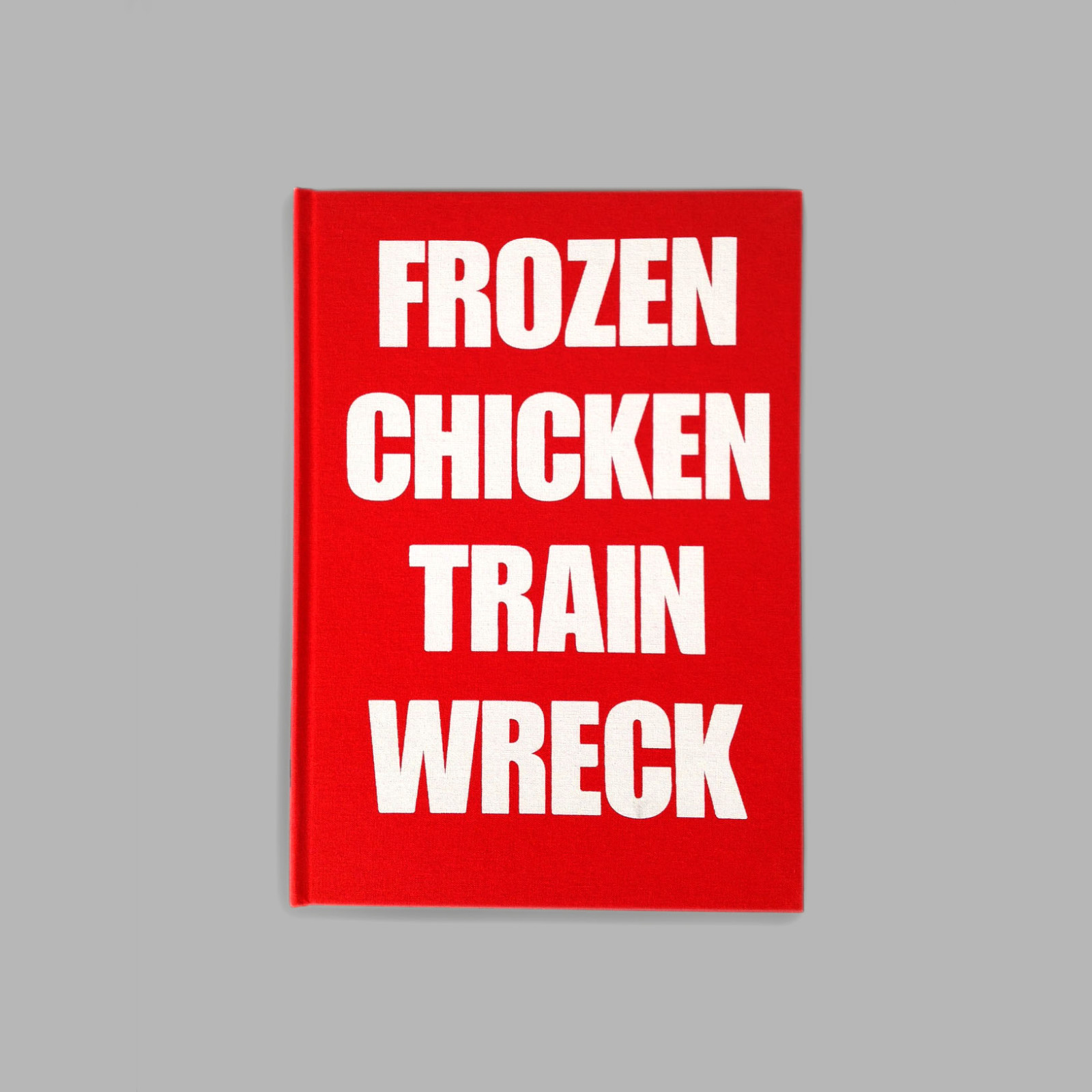 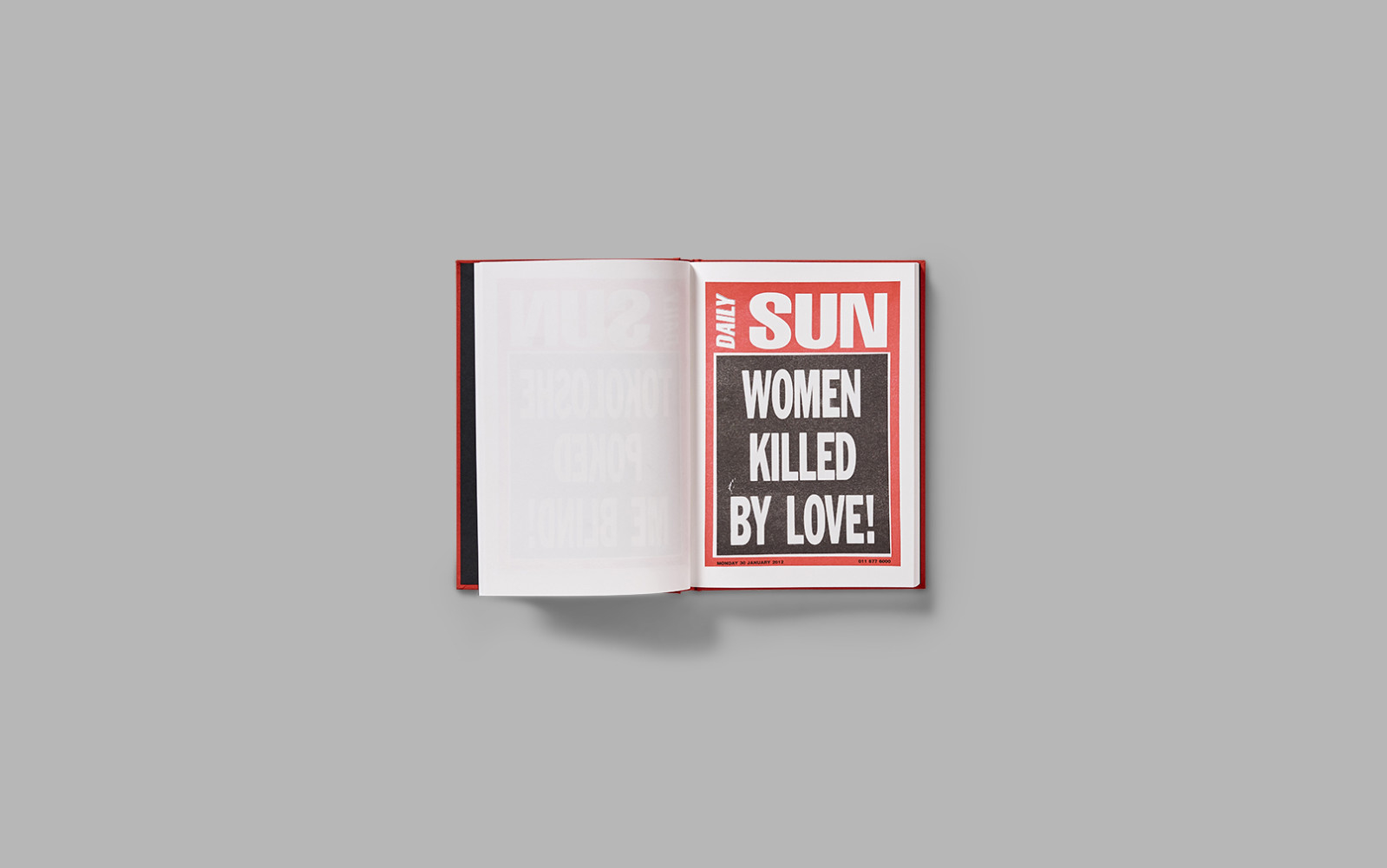 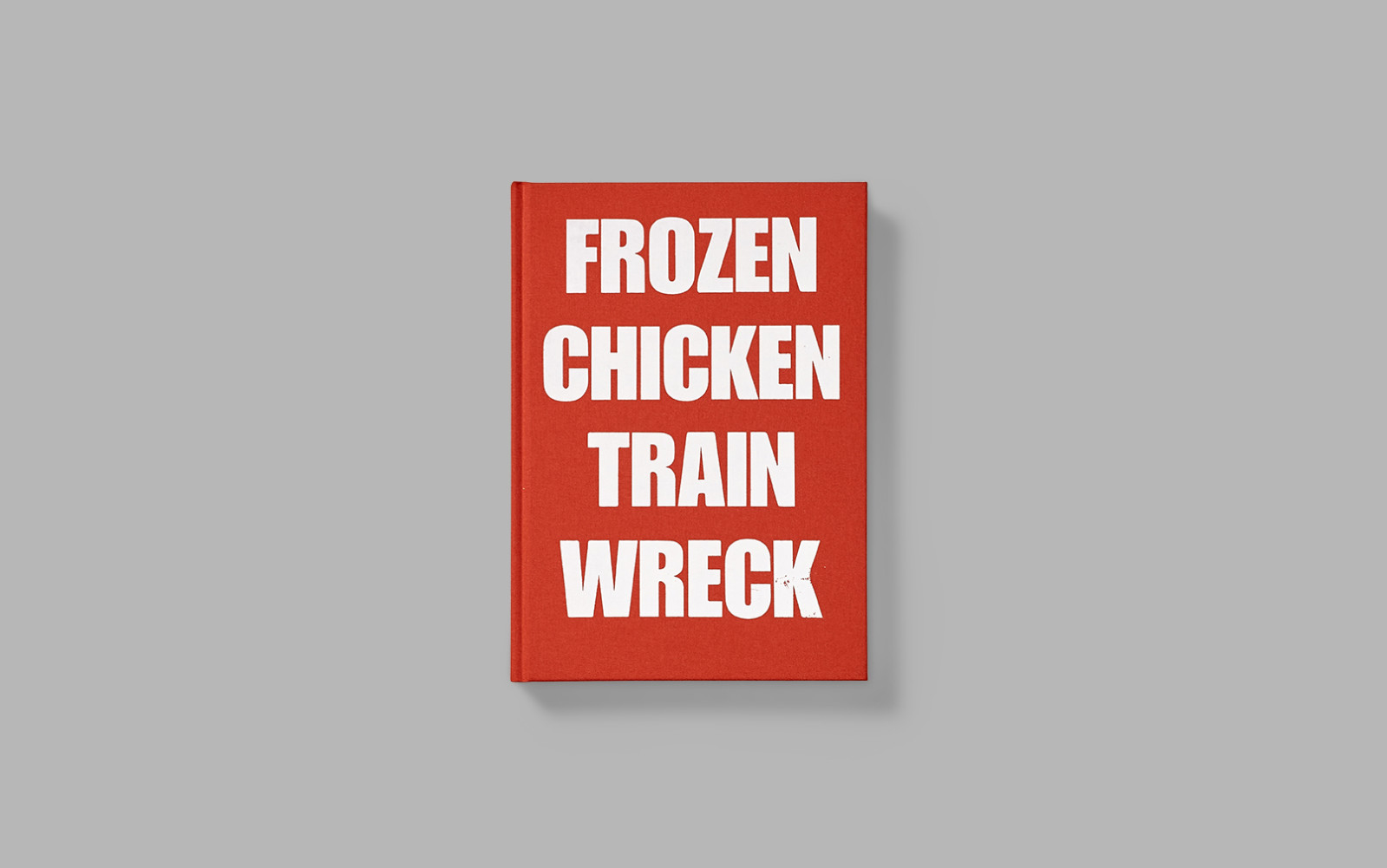 Hamburger, a filmmaker living in Johannesburg, began collecting the tabloid posters in 2008 with no other purpose than to preserve them. He was, like all of us, drawn to their gallows humour, unabashed iconoclasm and muscular use of language. The posters are con-ceived in the newsrooms of South Africa’s papers—The Star, The Sun, The Times, the M & G—as the paper is being put to bed. Hours later they appear along ev-ery major arterial in the city. And then they are gone, replaced the next day by a fresh stock of hilarious, scathing or downright daft new one-liners. They are a tabloid summary of our zeitgeist gleaned from political speeches, public innuendo and colloquial bons mots, an everyman’s state of the nation address—ironic, whacky, and often replete with bitter truths.