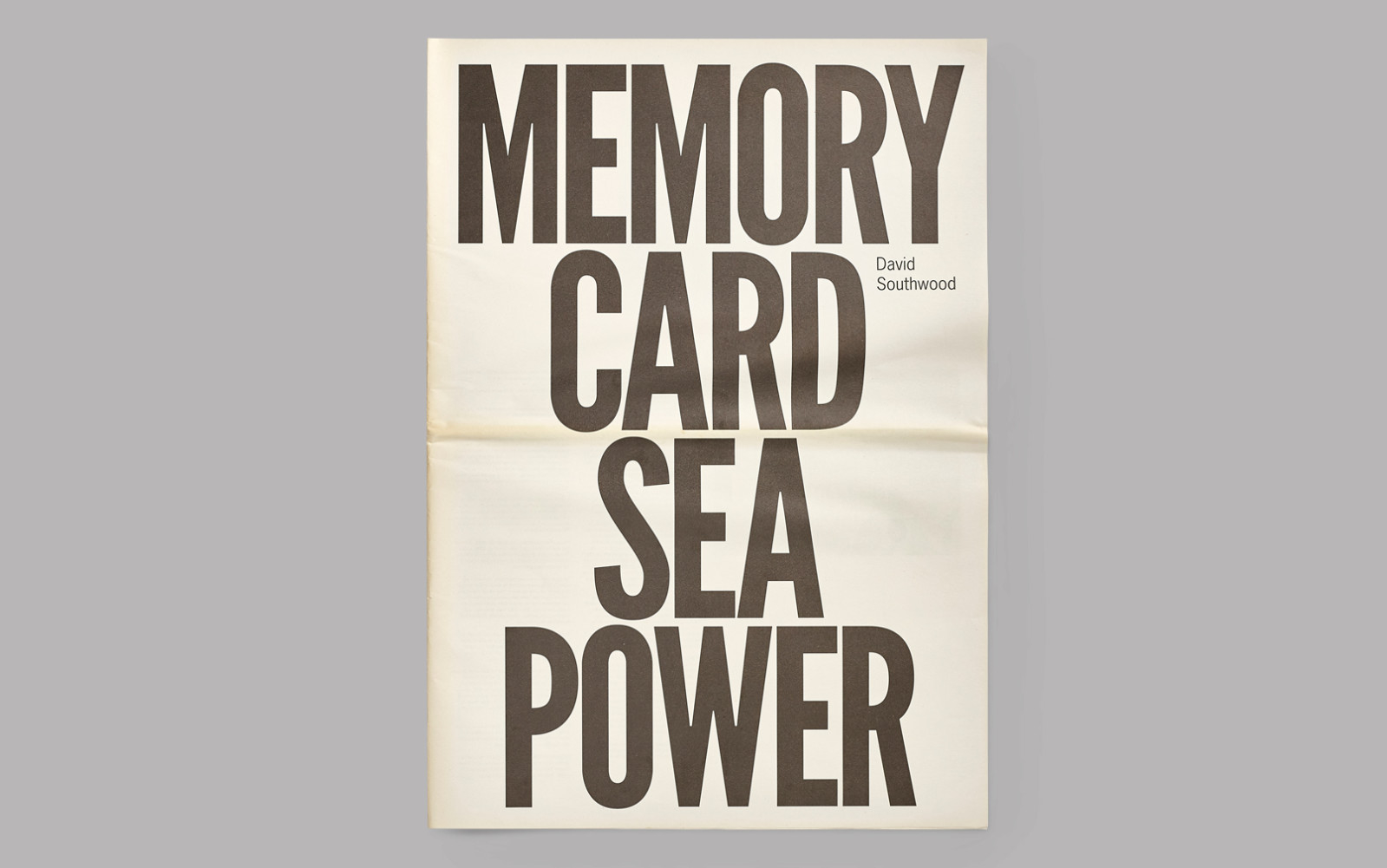 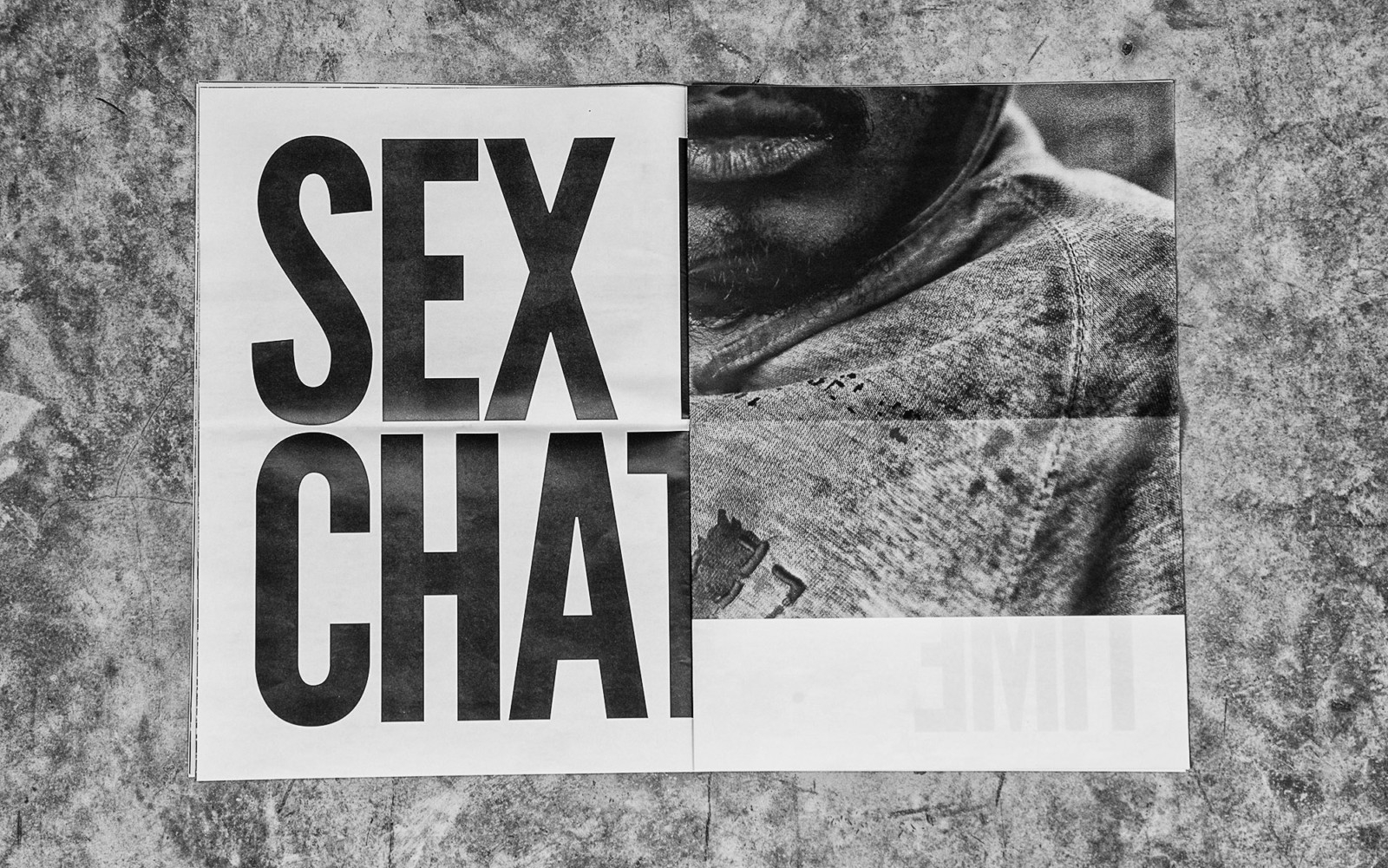 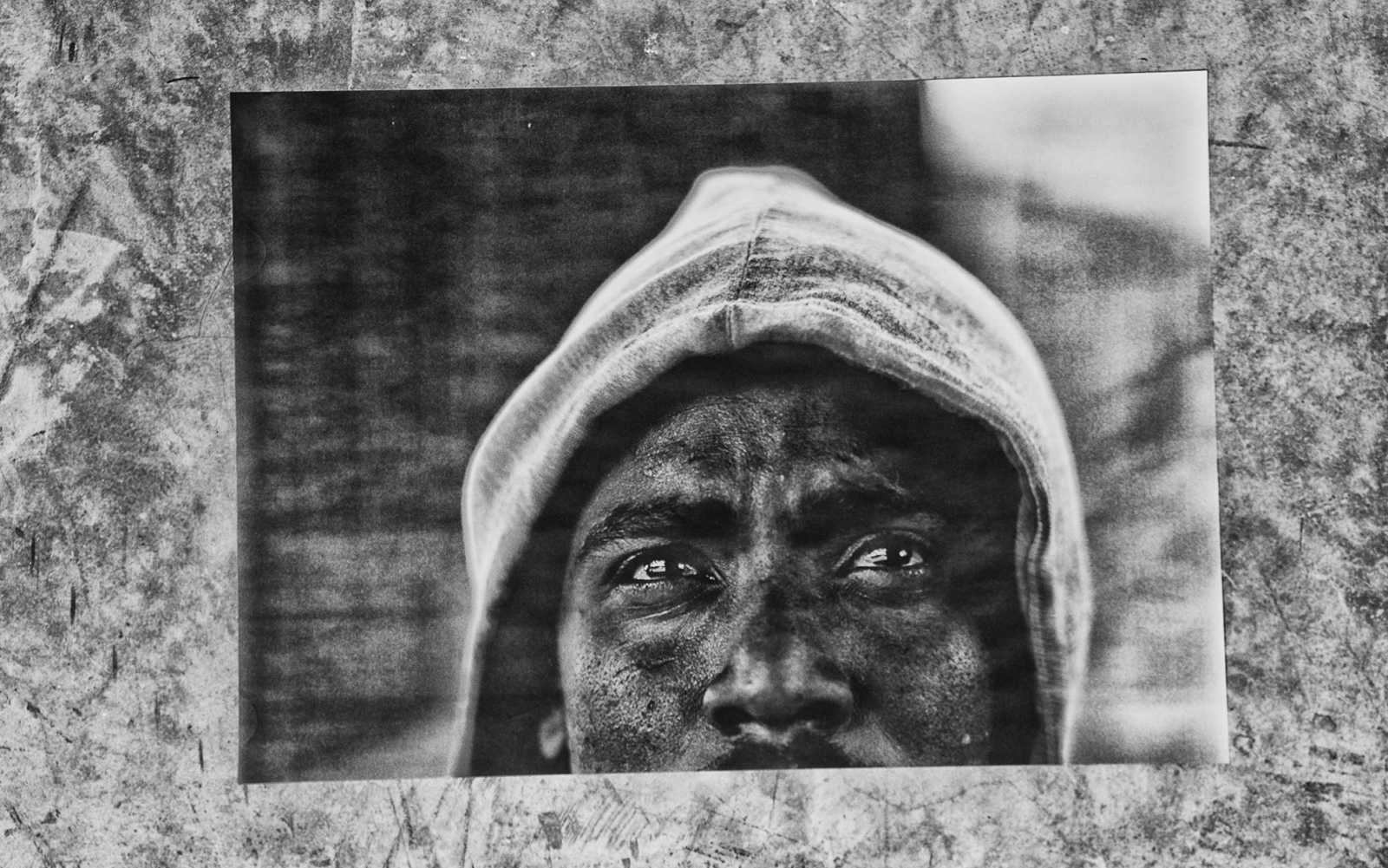 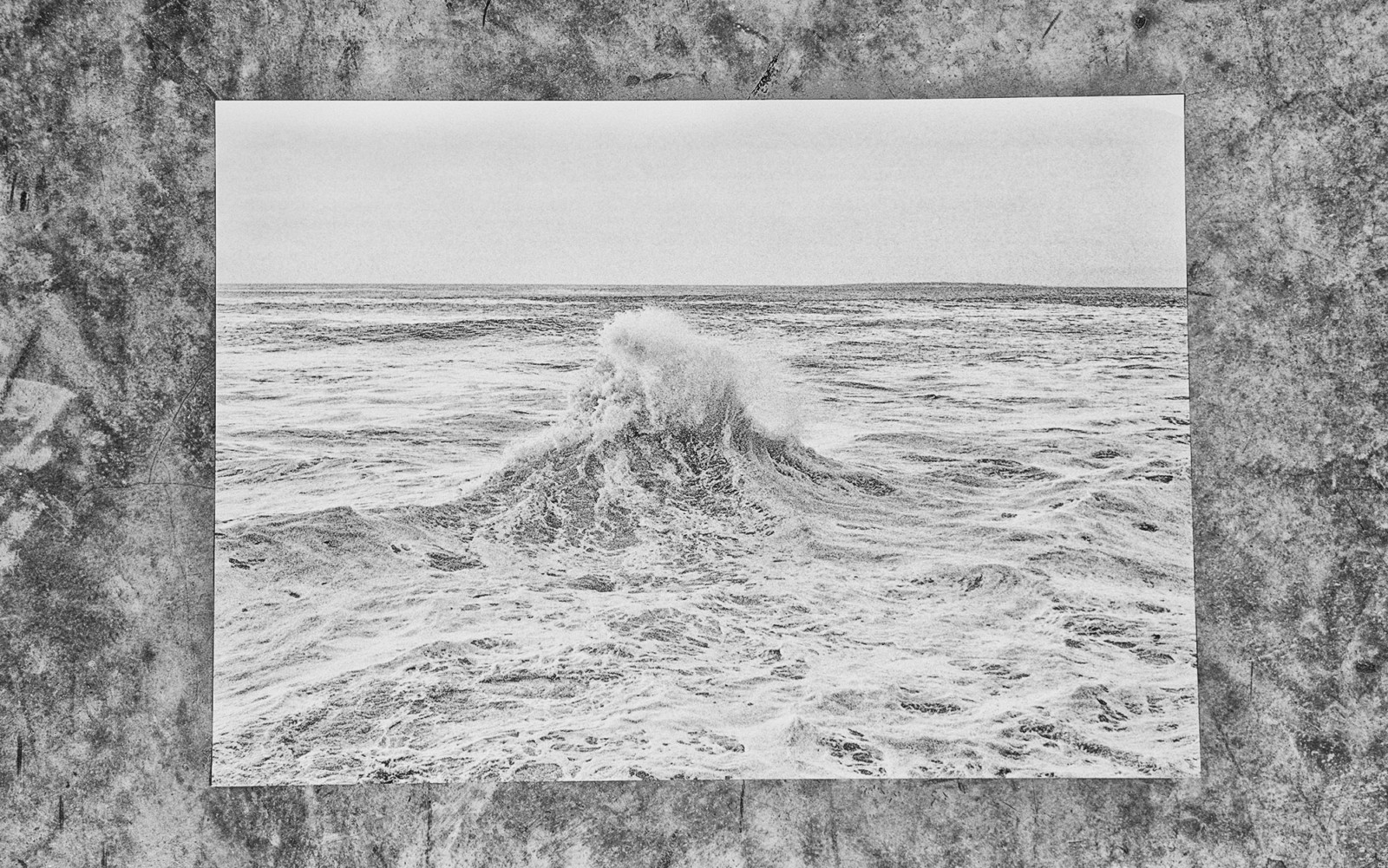 MEMORY CARD SEA POWER asks questions about ‘place’ and its inhabitants, in this case the foreshore region of Cape Town’s city bowl. The series documents the lives of a group of Tanzanian stowaways who live amongst the N1 Highway infrastructure in Cape Town. Responsibility for this group of men, living without passports or travel documentation, is not claimed by South Africa’s Department of Home Affairs, nor by shipping agents, nor by the government of Tanzania. The group resists the help of NGOs. The place they inhabit is similarly interstitial; in the words of Nic Coetzer this ‘place’ “is an accident, the consequence of other intentions.”

The project has been published online at:

An alternative version featuring Heidegger was presented at the UIA Conference in 2014:

It was shown at Wolff Architects in Cape Town, Fourthwall Books in Johannesburg and in August 2014 it made up part of the Athens Photo Festival.

Design of the broadsheet by Francois Rey of Monday Design.