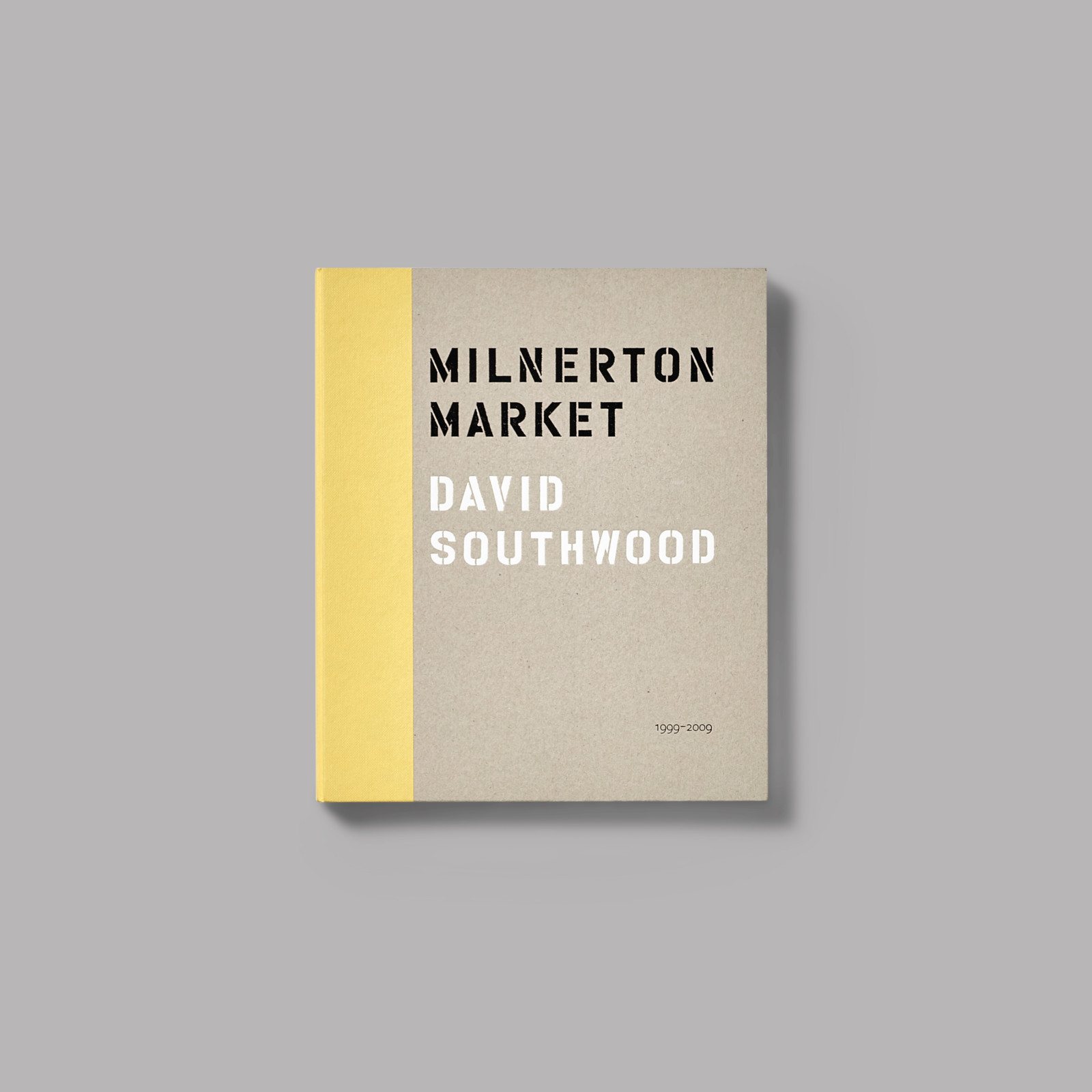 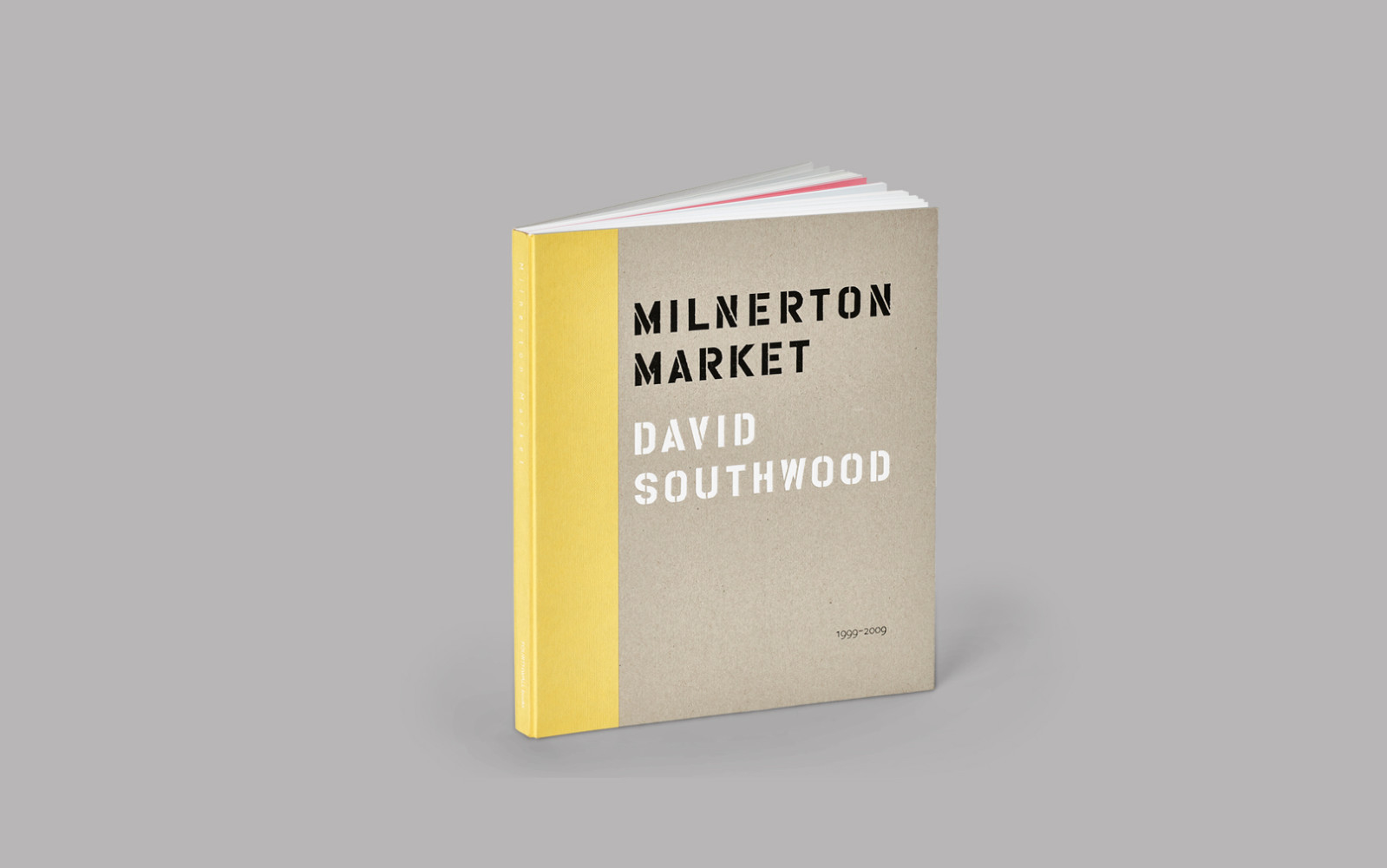 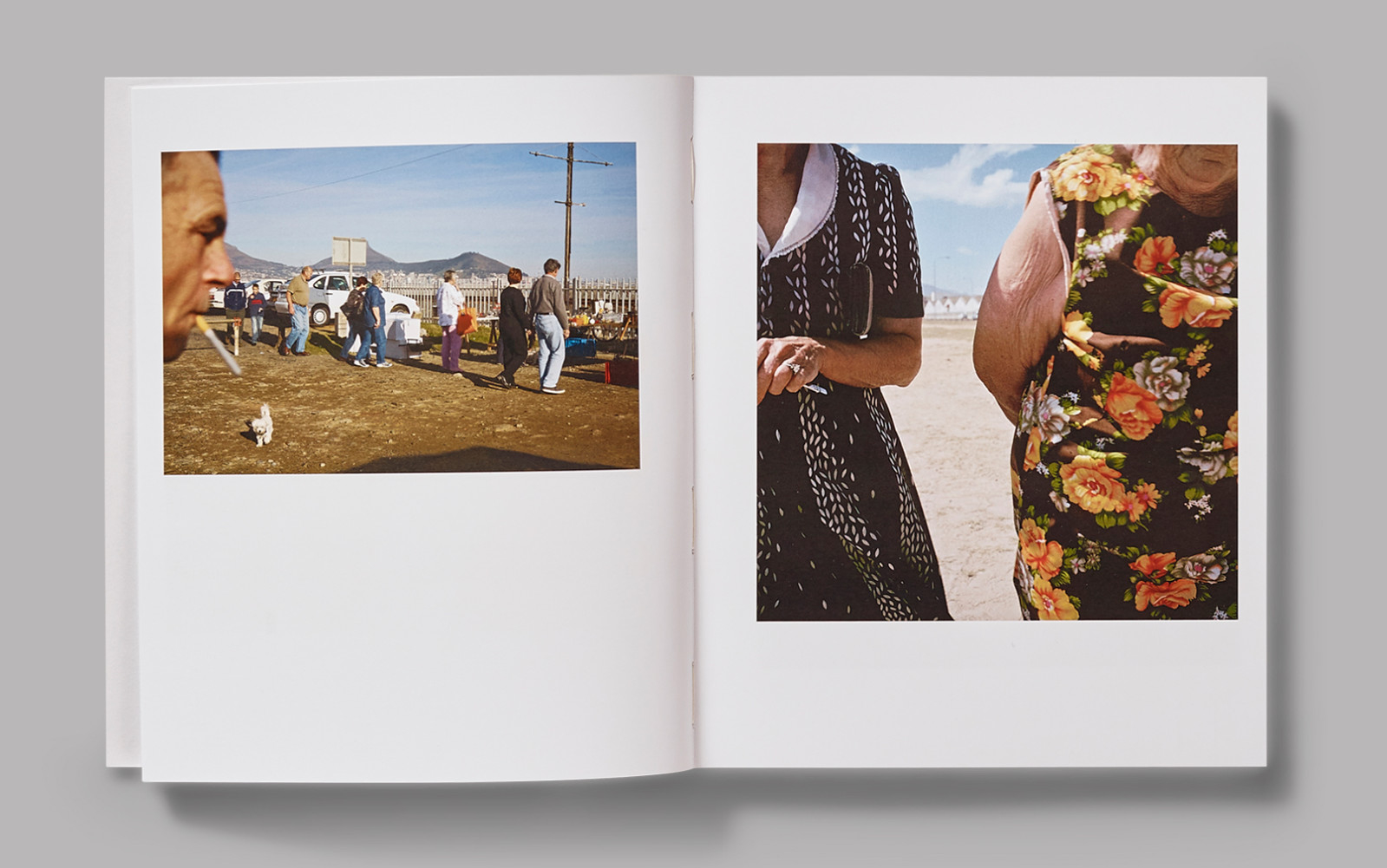 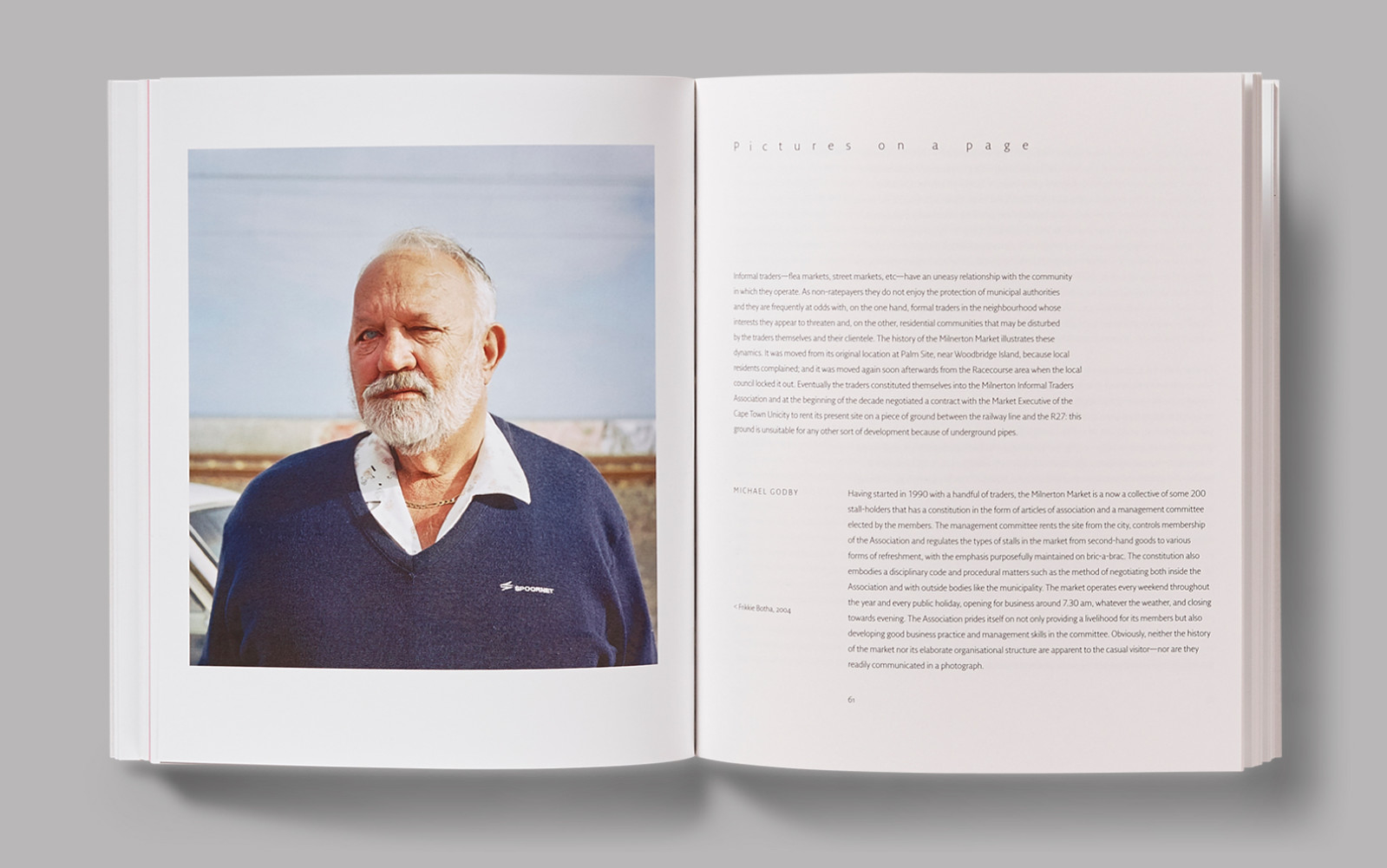 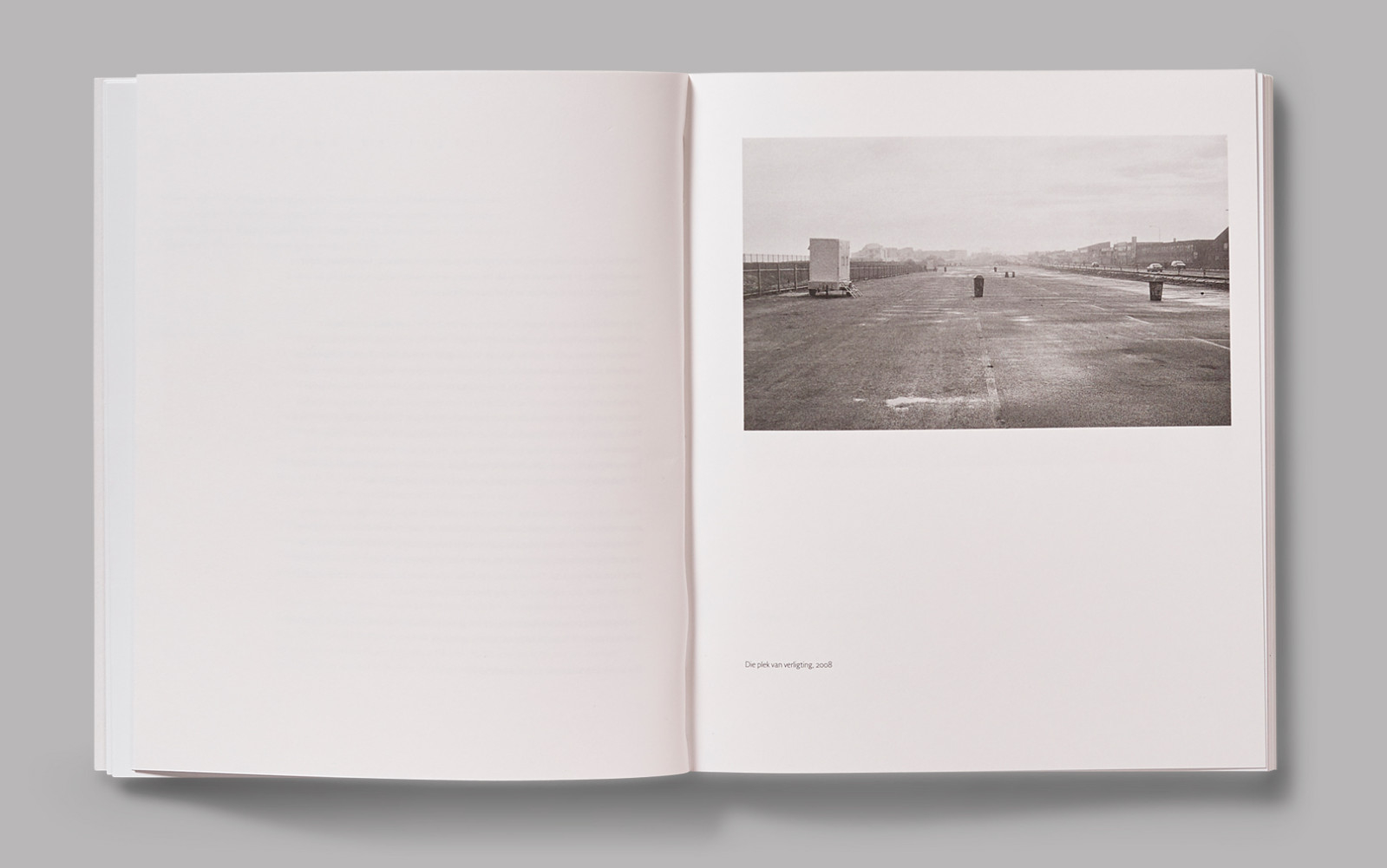 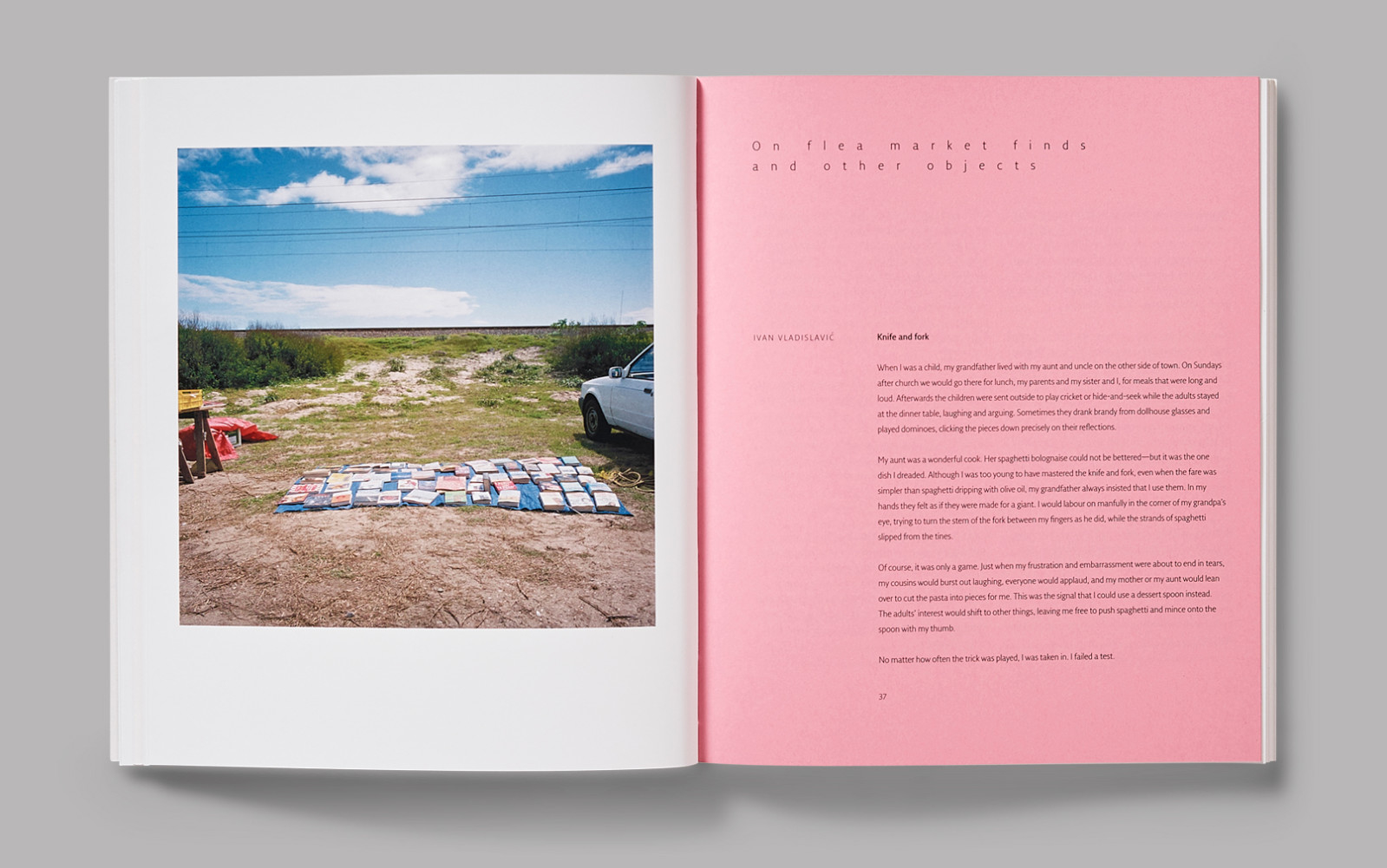 For the last decade David Southwood has been observing, participating in and photographing the Milnerton flea market. In that time, he has seen subtle changes in one of the many ‘grey zones’ of Cape Town, where a growing number of peripheral characters—mainly poor whites and recent migrants into South Africa—seek to earn a living through trade in second-hand goods. Milnerton Market has emerged from Southwood’s intense engagement as a powerful record of a single community on the fringes of a society in flux.

On one hand, Milnerton Market simply bears witness to the hodgepodge life of things. But on the other, it explores the implications of the redistribution of resources by a new democratic government in the early 1990s, a process that did very little to alleviate the destitution of many. The geographic and symbolic ‘in-betweenness’ of the site of the market—it is not sea, not city, not industrial, not prime property—and of the vendors themselves, perched on rickety deck chairs, suggests an uncomfortable unity of political rhetoric and acceptable public memory.