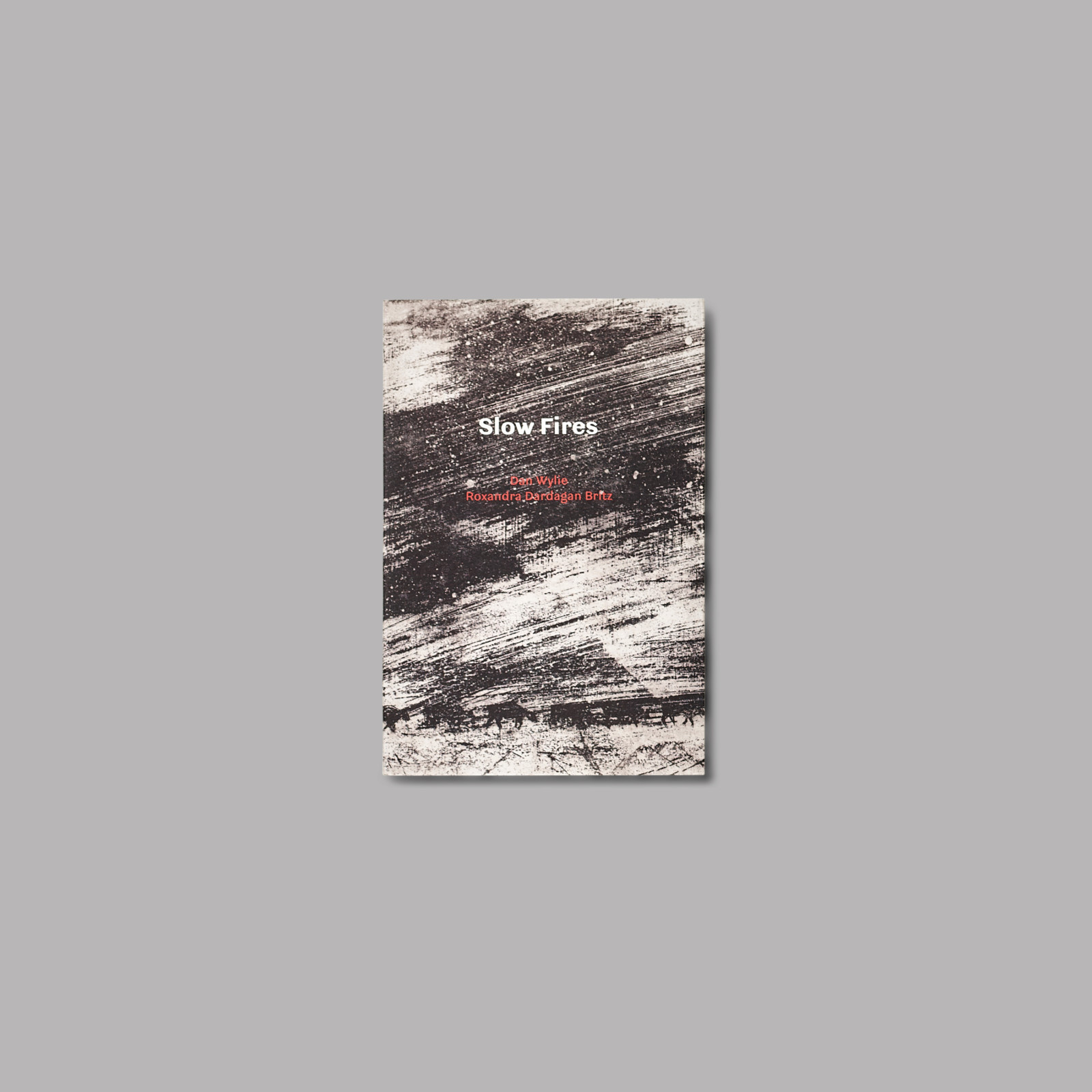 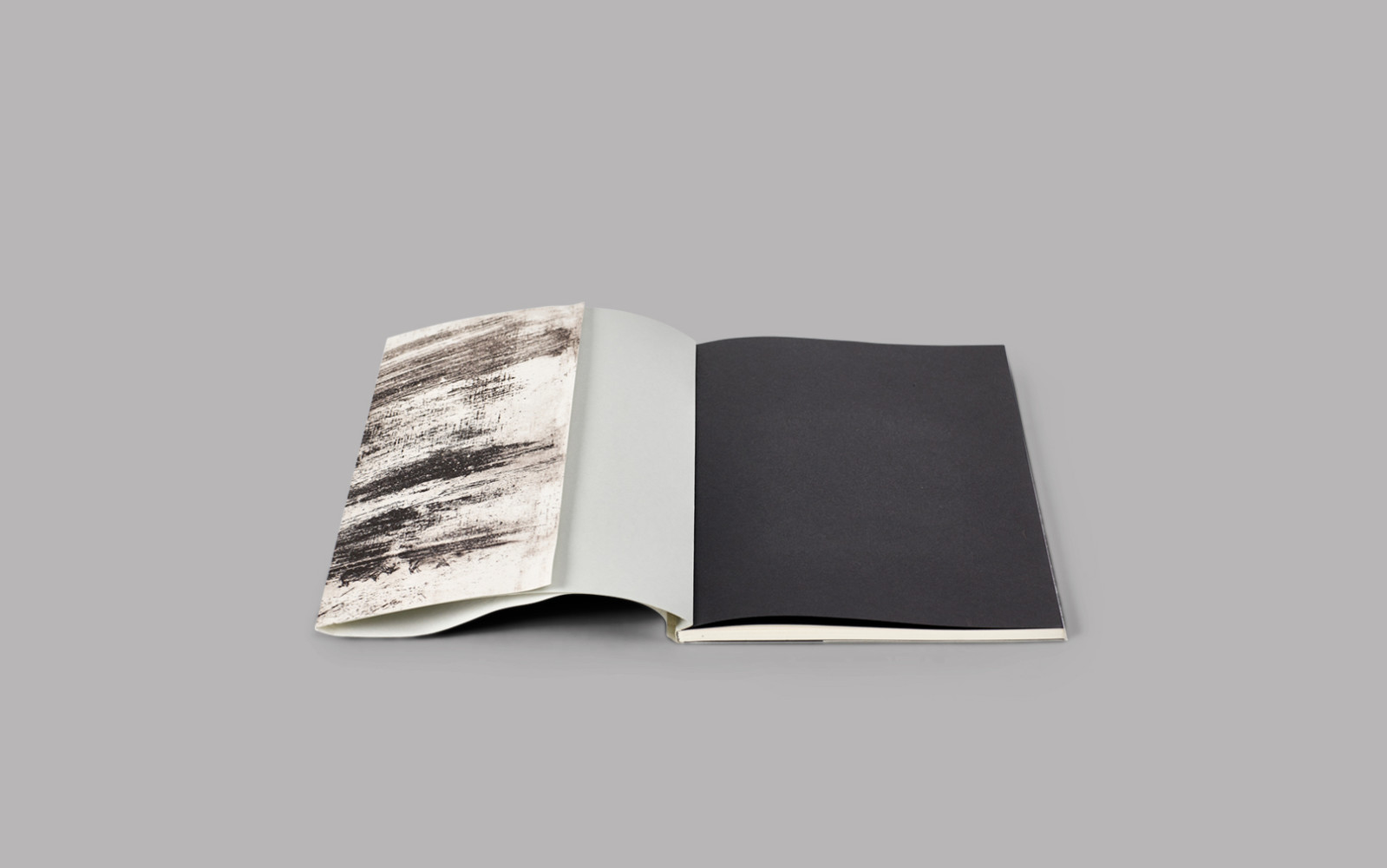 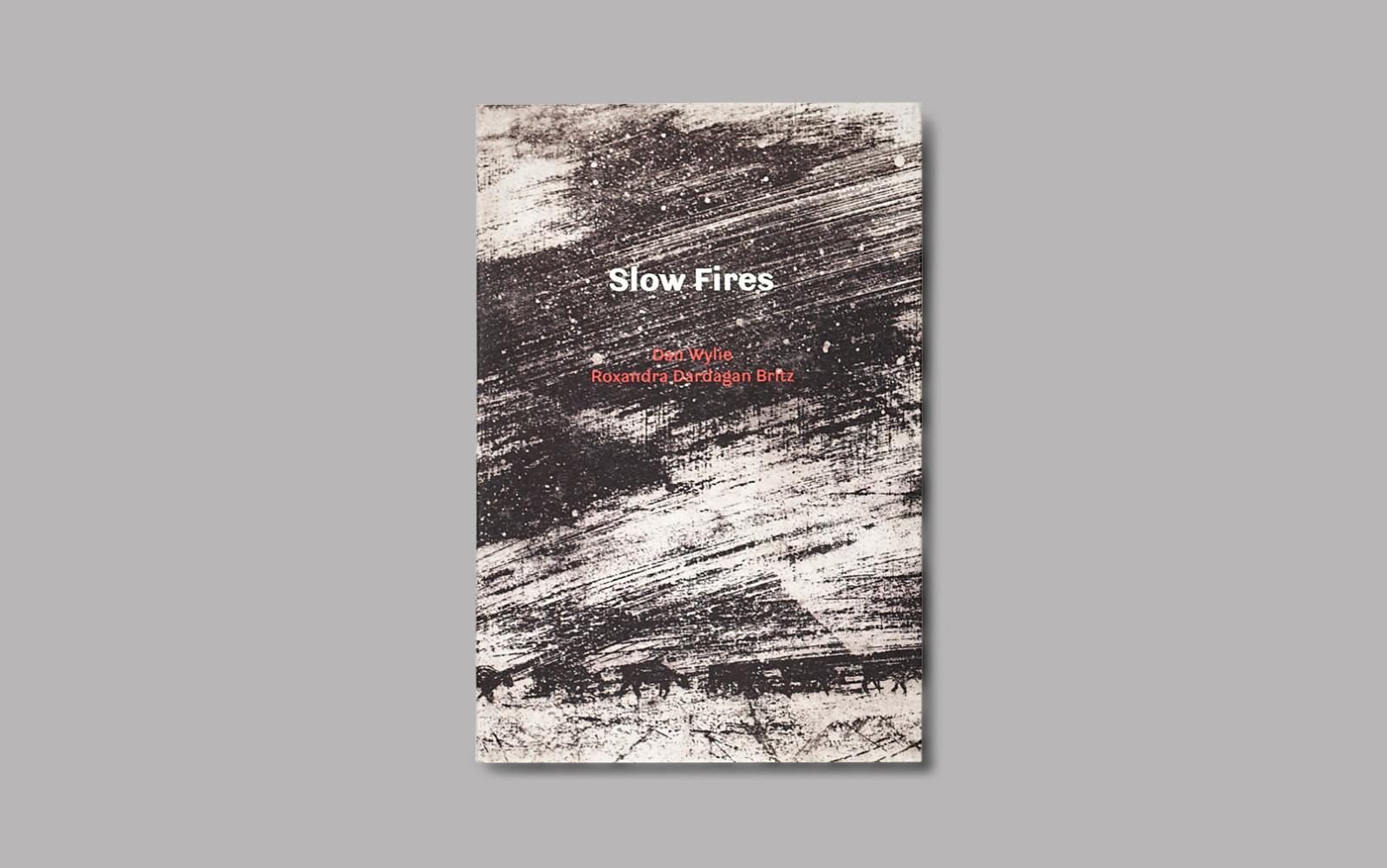 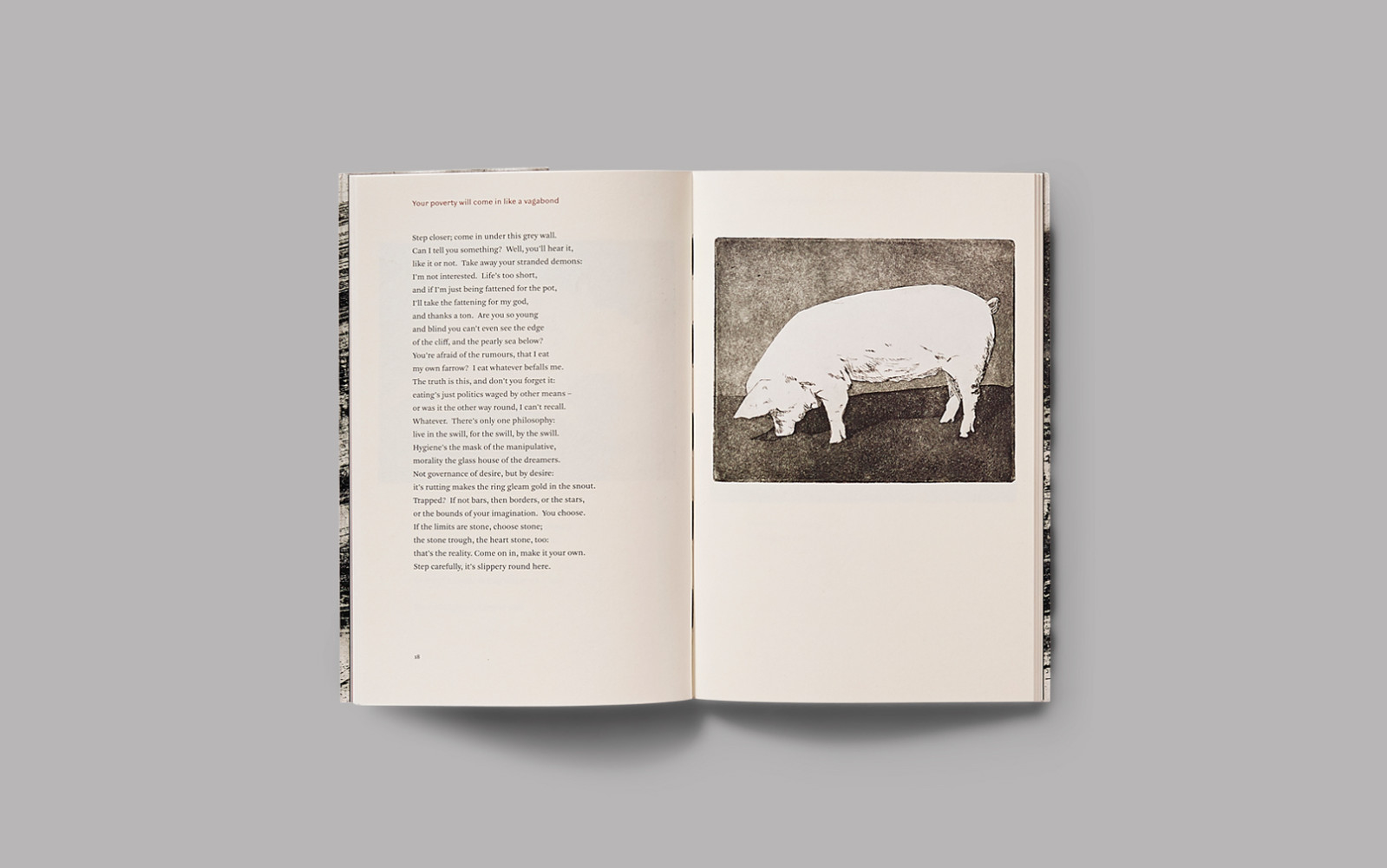 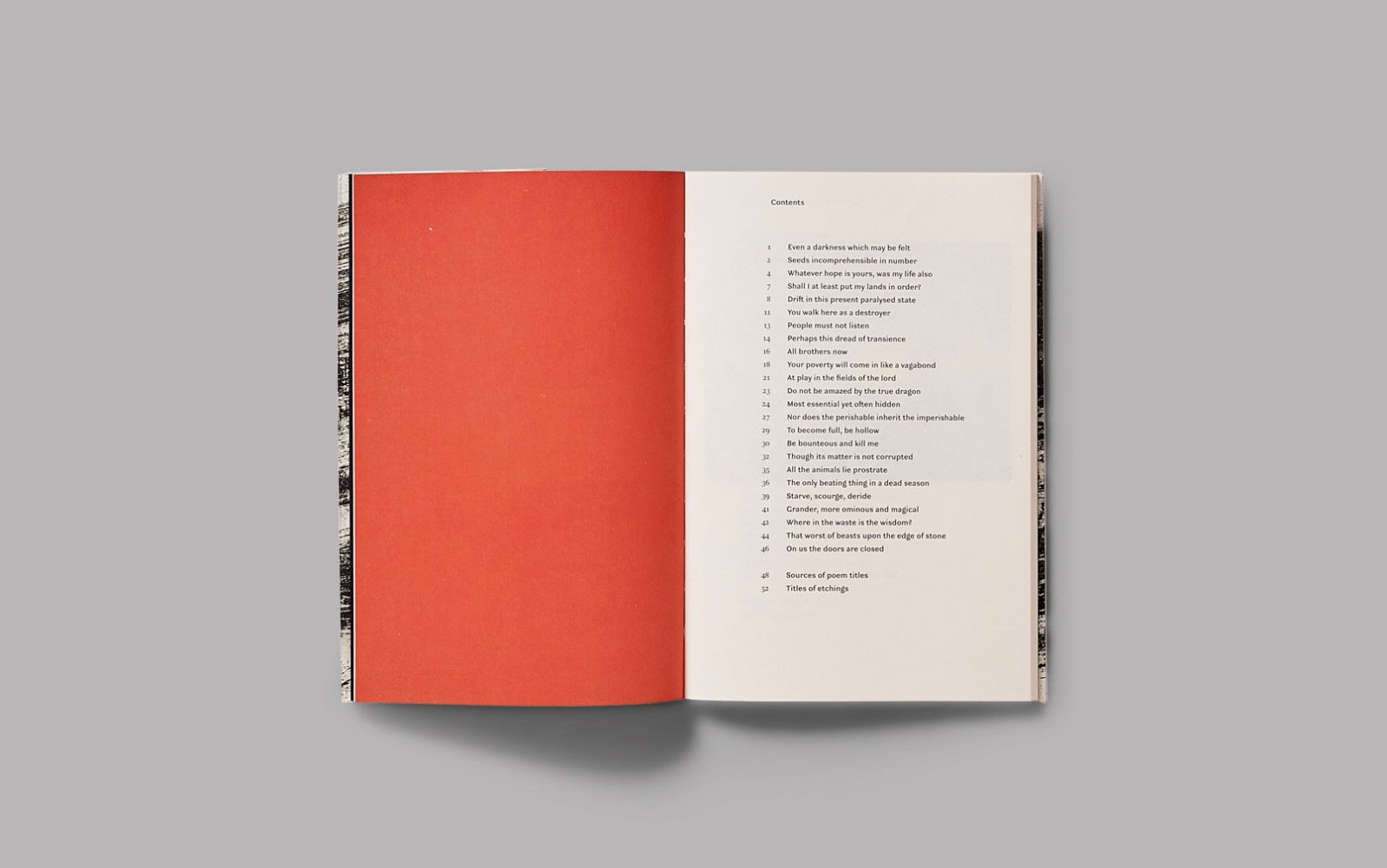 In recent decades, writers, environmentalists and activists of every stripe have sought to remind us that we can no longer think of humans as separate from the natural environment, that an ethical life is one that considers the rights of humans and animals together. In this series of 24 poems and 24 etchings, Dan Wylie and Roxandra Dardagan Britz marry gritty politics with voices of animal consciousness. This is a dark but compassionate meditation on our fragilities in a world predominantly predatory, toxic or indifferent.

Roxandra Dardagan Britz is an artist and printmaker. She was born in Harare, Zimbabwe in 1962 and graduated with an MFA from Rhodes University, Grahamstown, South Africa in 1988. She lives and works in Grahamstown. Her work frequently explores themes of violence, displacement and loss, especially in relation to the political and social decline of Zimbabwe since 2000. Many of her etchings act as social commentary, and are rooted in a strong belief in social justice.

Dan Wylie teaches English at Rhodes University, Grahamstown, South Africa. He has published two books on the Zulu leader Shaka (Savage Delight: White Myths of Shaka and Myth of Iron: Shaka in History, both UKZN Press), Dead Leaves: Two Years in the Rhodesian War (UKZN Press), and several volumes of poetry. Most recently, his interest is in Zimbabwean writing, and ecological concerns in literature. In 2004, he founded the annual Literature & Ecology Colloquium, and edited the collection of essays, Toxic Belonging? Identity and Ecology in Southern Africa (Cambridge Scholars Press). His latest publications are Elephant and Crocodile (both Reaktion Books).