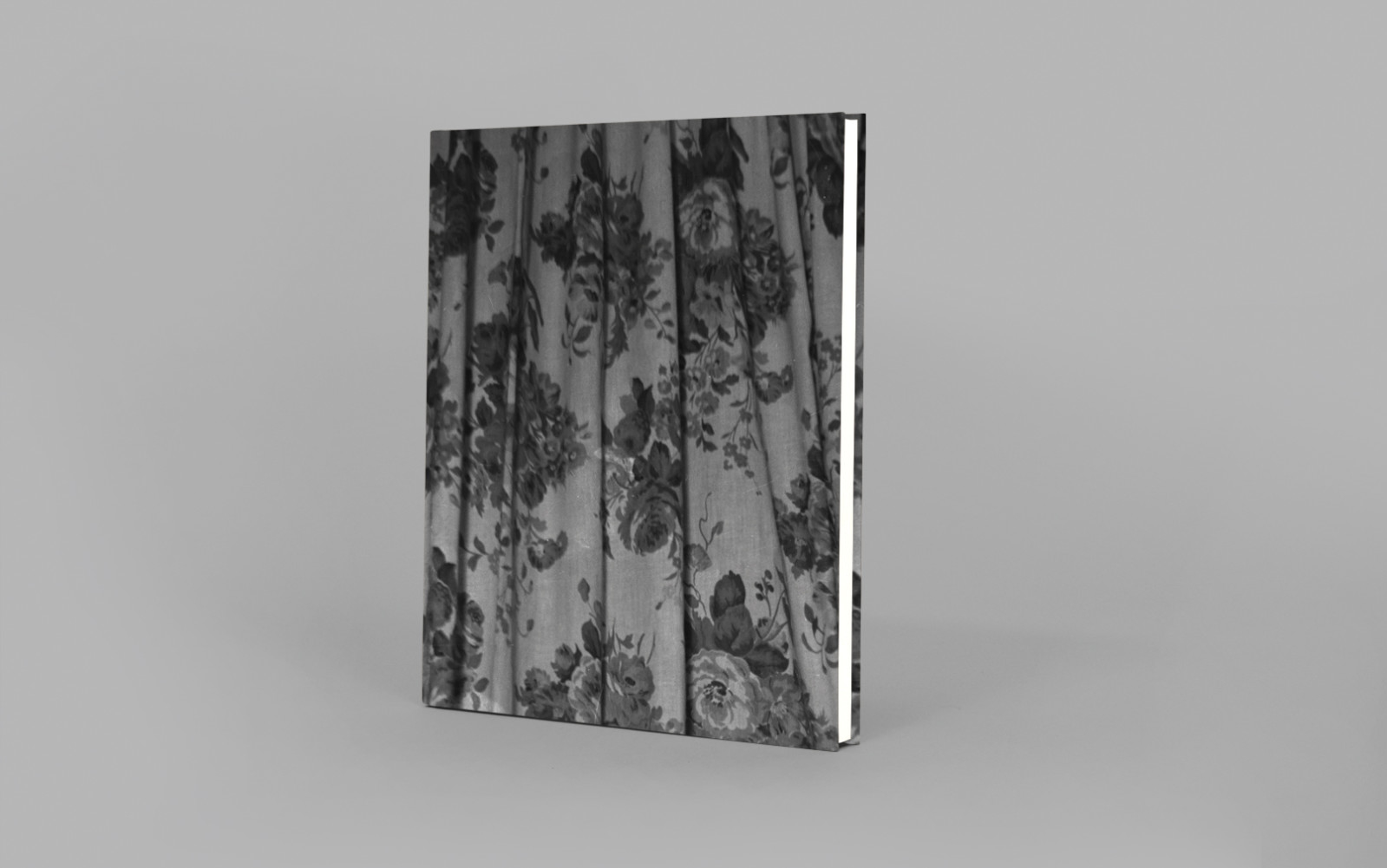 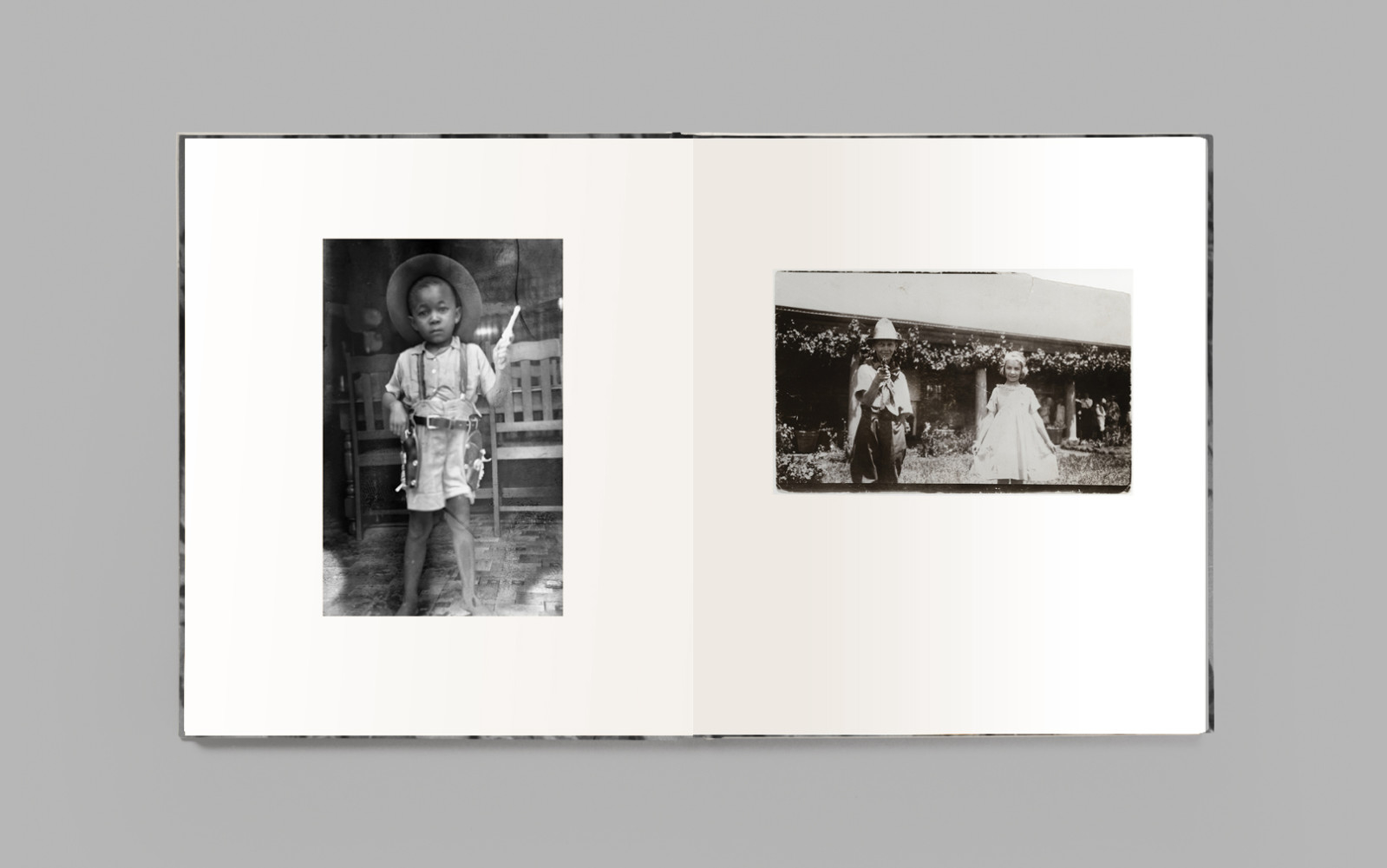 WHERE TO BUY THIS BOOK:
tamsynadams@gmail.com

The Ngilima collection is the combined work of Ronald Ngilima and his son Thorence, ambulant black photographers who photographed life in the African, coloured and Indian neighbourhoods around Benoni, east of Johannesburg, in the 1950s. The Drummond-Fyvie collection belongs to a white, English-speaking farming family from Estcourt in KwaZulu-Natal, covering 150 years of the family’s history.

The presentation of images from these two collections, side by side in an imagined and creative dialogue, gives the reader a new way to consider the relationship between peoples’ ordinary, everyday experiences, and larger socio-political forces in South Africa. The people in these photographs are unlikely to have met each other, but in bringing the collections together, unexpected visual connections begin to emerge, suggesting the varied ways in which these different lives might resonate with each other. This exercise in juxtaposition does not claim to transcend the political, but brings to the fore the unremarkable, commonplace details that also make the political deeply personal.

Commonplace began as two separate research projects in which Feyder and Adams were considering the importance of private photographs for understanding the past and our relationship to it. Dwelling on the quiet, non-sensational, everyday stories taking place at the margins of—even in spite of—the ‘struggle narrative’, this book invites us to acknowledge and appreciate the commonplaces and to reconsider the ways in which we interpret such images and the histories they suggest.

Sophie Feyder was born in Brussels and grew up in New York and Luxemburg. After a degree in political science in Paris, she eventually brought together her interests in photography and African history in an MPhil dissertation on black popular photography in Johannesburg. She met Farrell Ngilima during her first fieldwork trip to Johannesburg in 2008. Their close collaboration on his grandfather’s photographic collection has been an important part of her PhD research at Leiden University.

Tamsyn Adams was born in Zimbabwe and moved to South Africa as a child. She completed a fine art degree at the Durban University of Technology in 1997, later moving to London where she worked at a software company. In 2009, she completed an MA in cultural studies at Goldsmiths College, University of London, and began her PhD at the University of Leiden the following year. Her family’s collection of photographs has been an ongoing influence in much of her work.