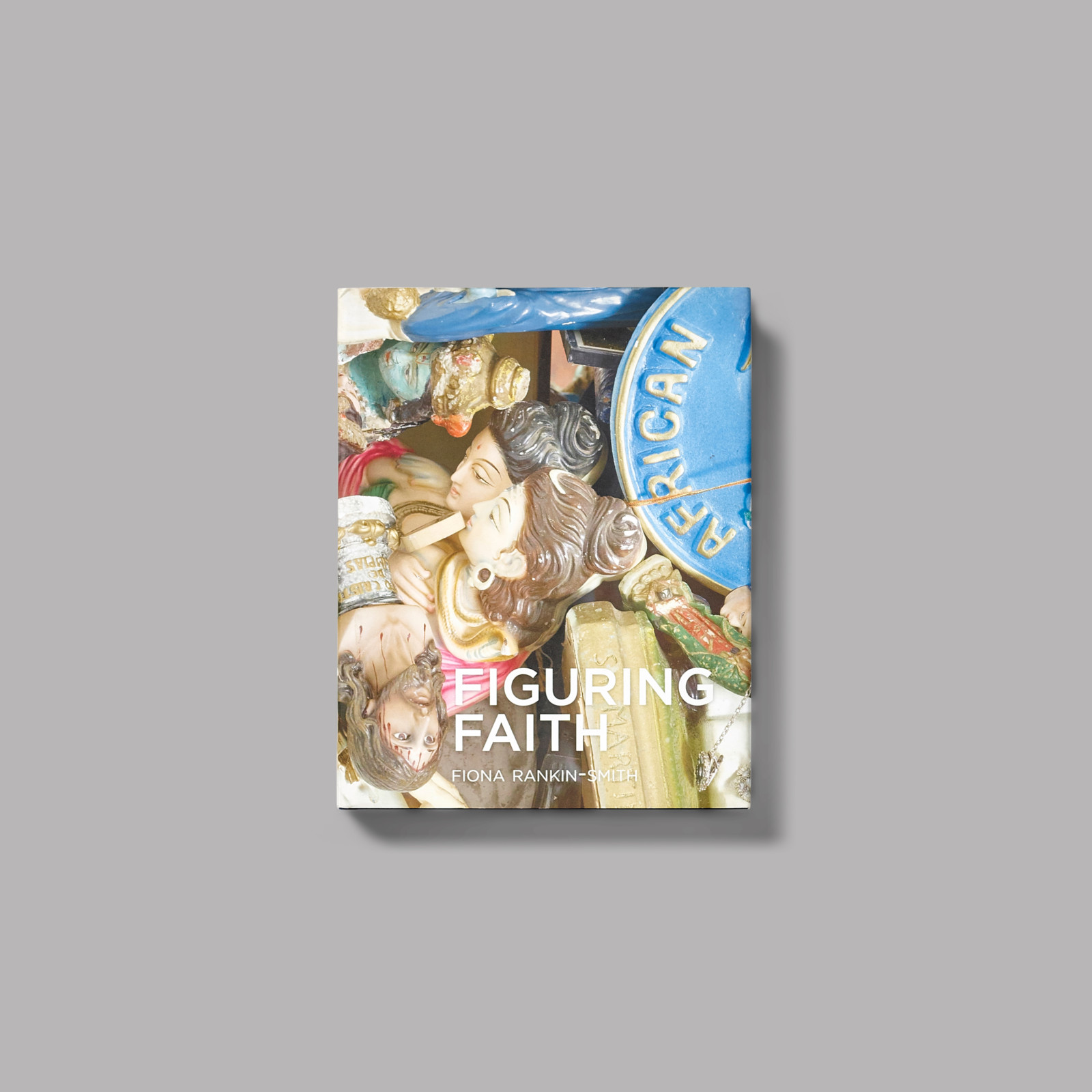 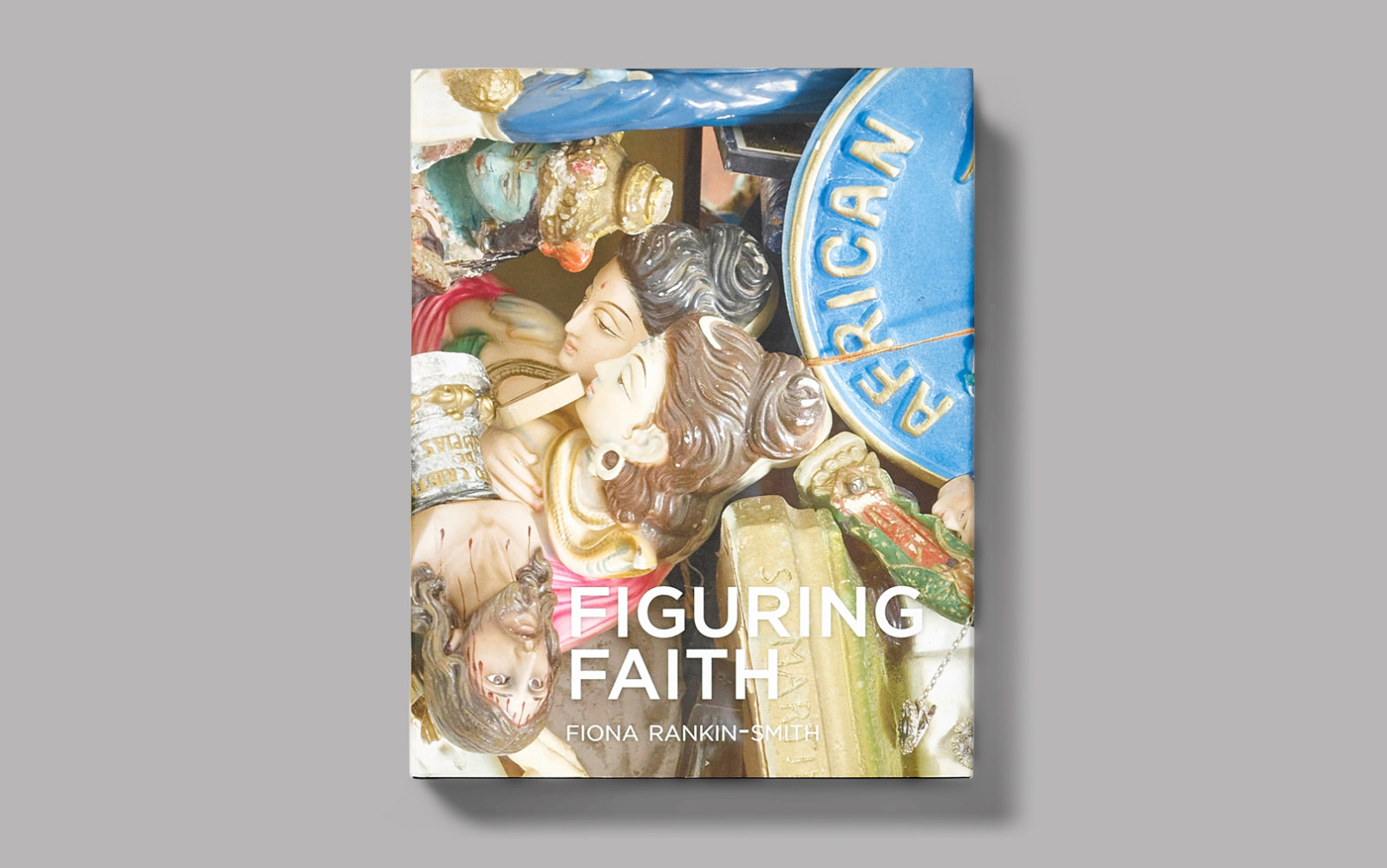 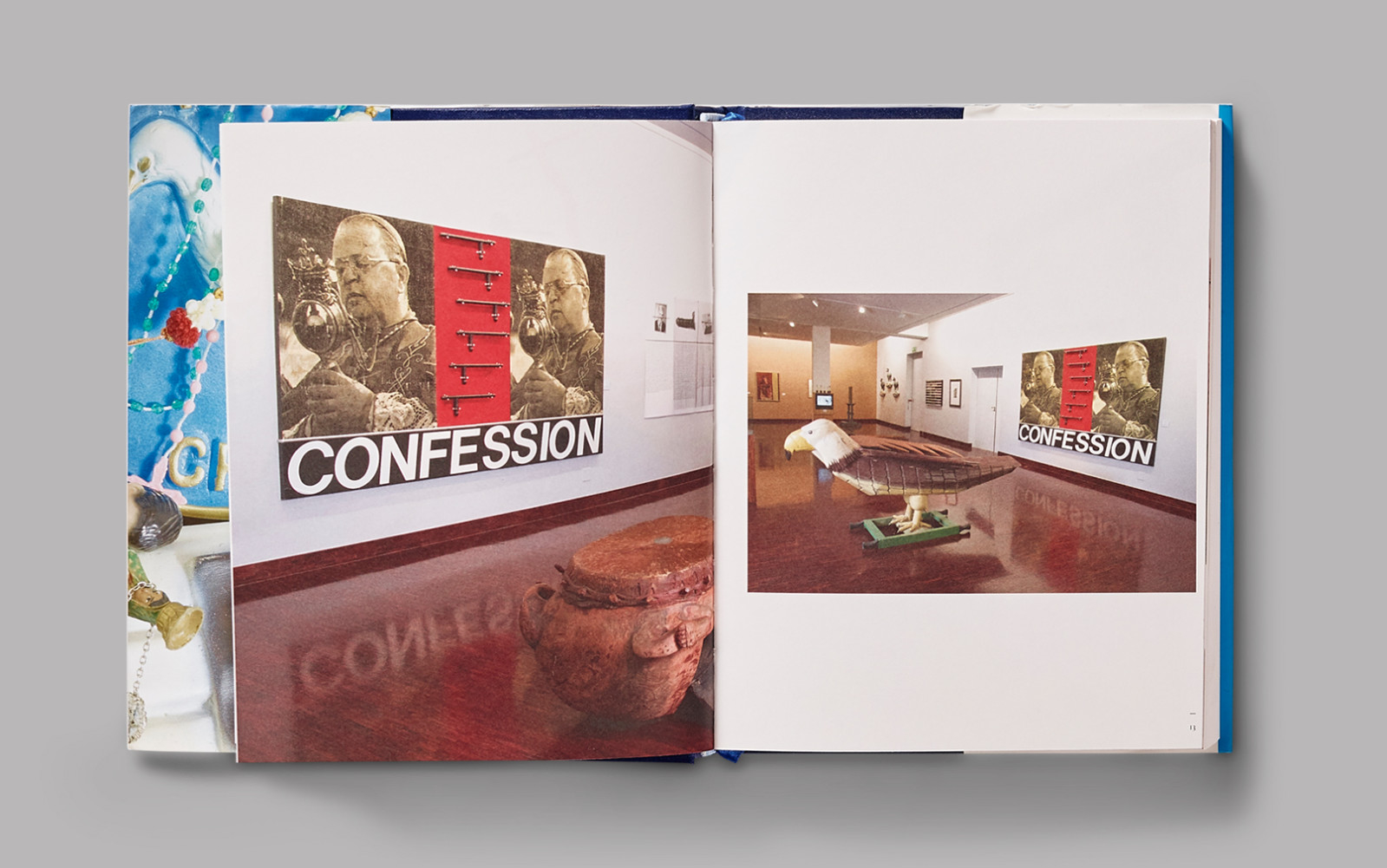 Figuring Faith: Images of Belief in Africa arose from an exhibition of the same name at the Standard Bank Gallery in 2006, curated by Fiona Rankin-Smith. The book documents and extends the exhibition, bringing together the debates and discussions on faith and art that the exhibition gave rise to, and shedding light on the ways in which art interprets, exemplifies and challenges belief and ritual.

Faith and religious belief are frequently debated and contested in South Africa, given our many cultural expressions and value systems, and a liberal constitution that permits same-sex unions, polygamy, freedom of sexual orientation and freedom of religious expression. Religion has shaped South Africa’s political history too. Dutch Reformed Church doctrine was used to justify the apartheid regime’s racist laws, while other Christian denominations as well as other faiths were vociferous and active opponents of the regime.

Through full colour images and wide-ranging essays, Figuring Faith explores this history, as well as themes such as sacred spaces, death and sacrifice, taboo, the missionary gaze, the demonic, ancestors and spirit presences, confession, catharsis and revelation. Its consideration of historical, ‘traditional’ and contemporary artworks makes it a major contribution to our understanding of art’s relationship to the human desire for transcendence.