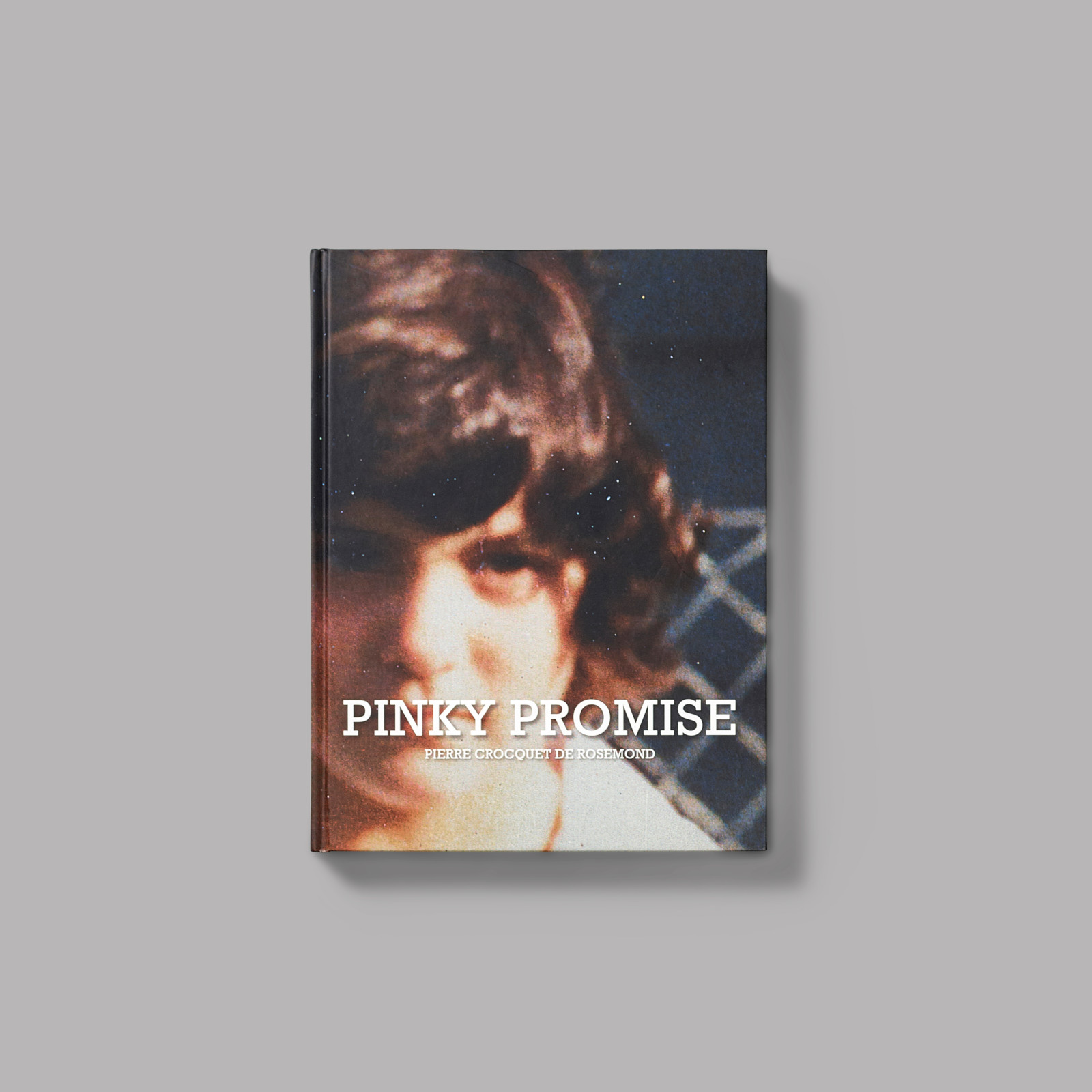 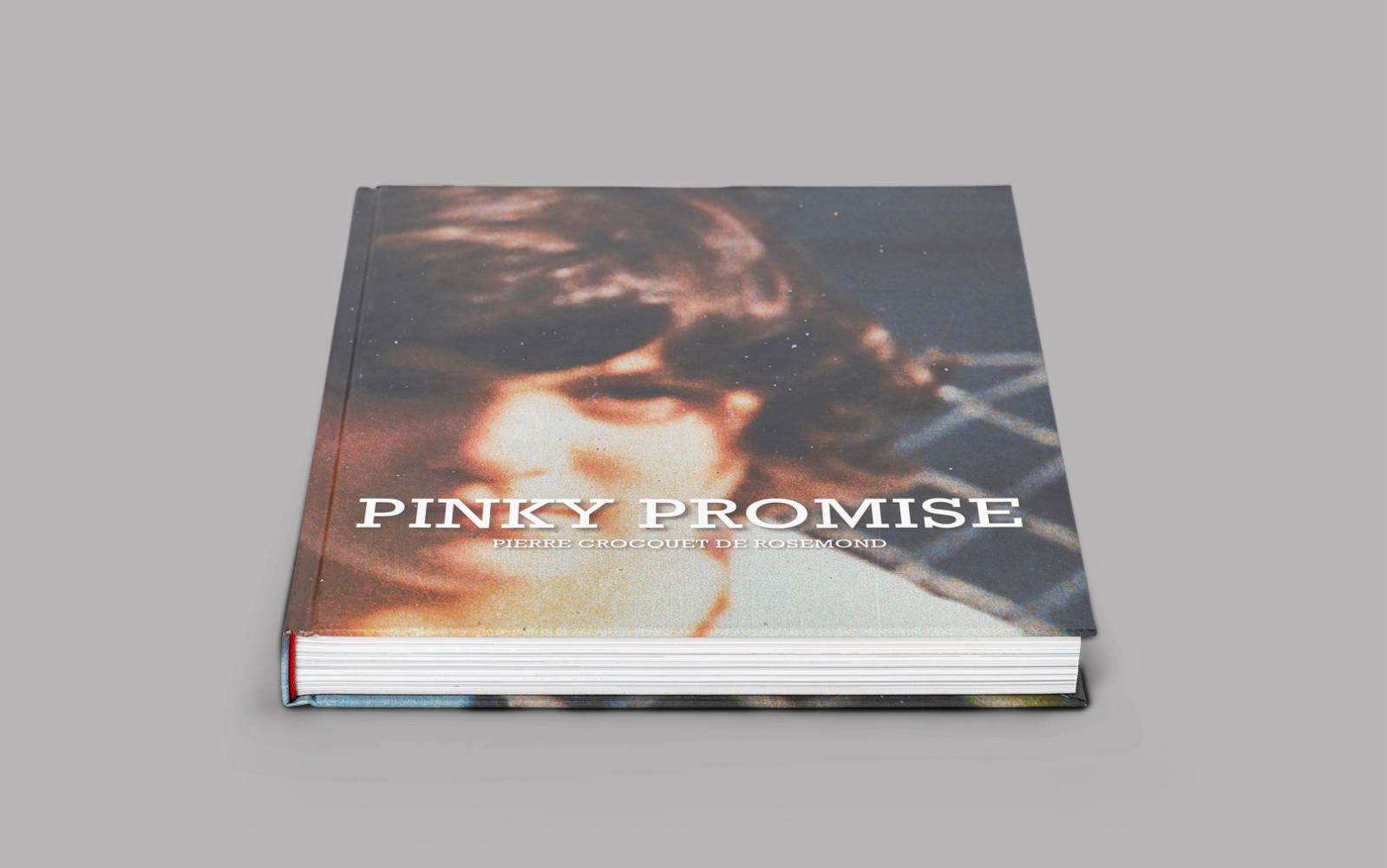 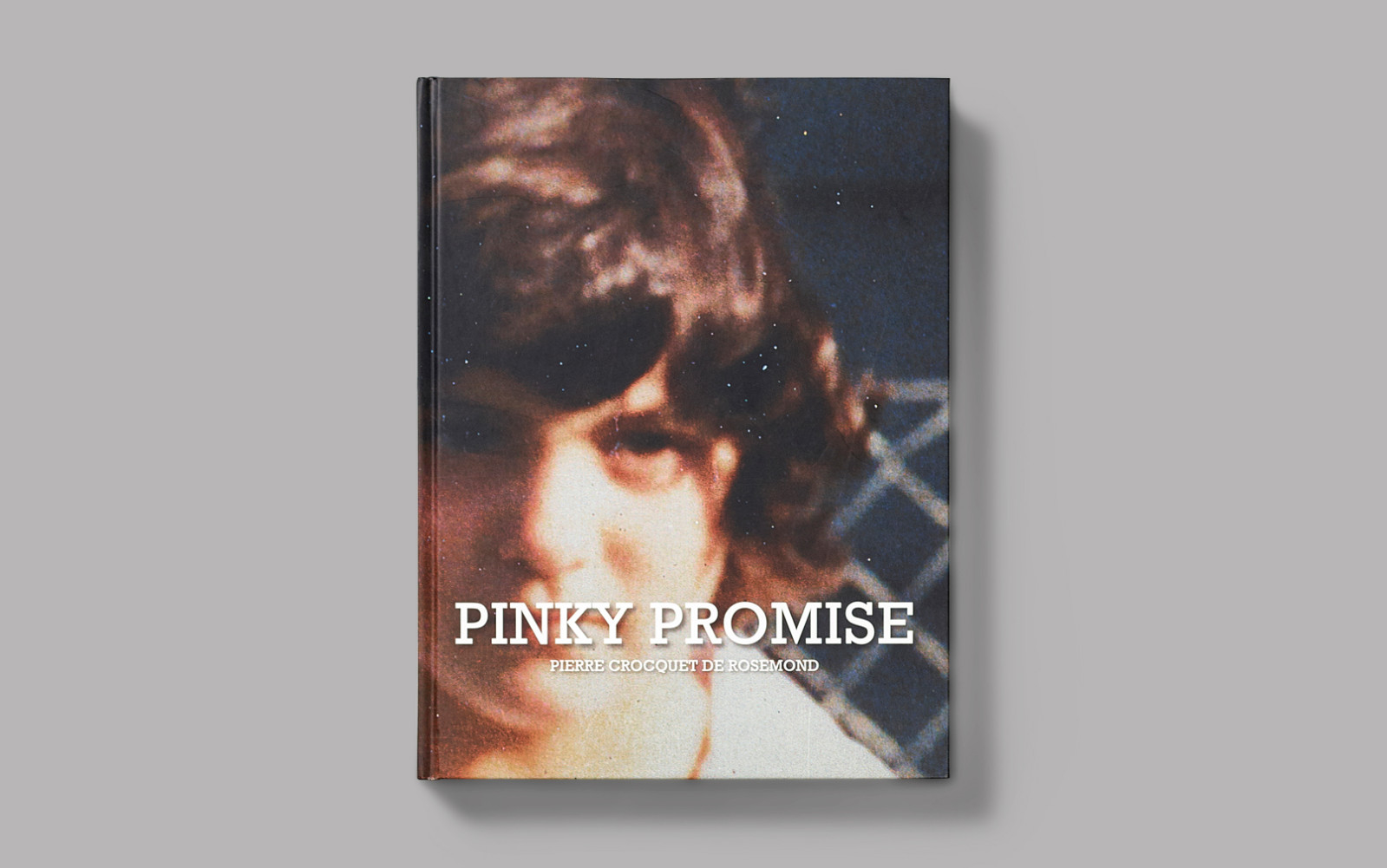 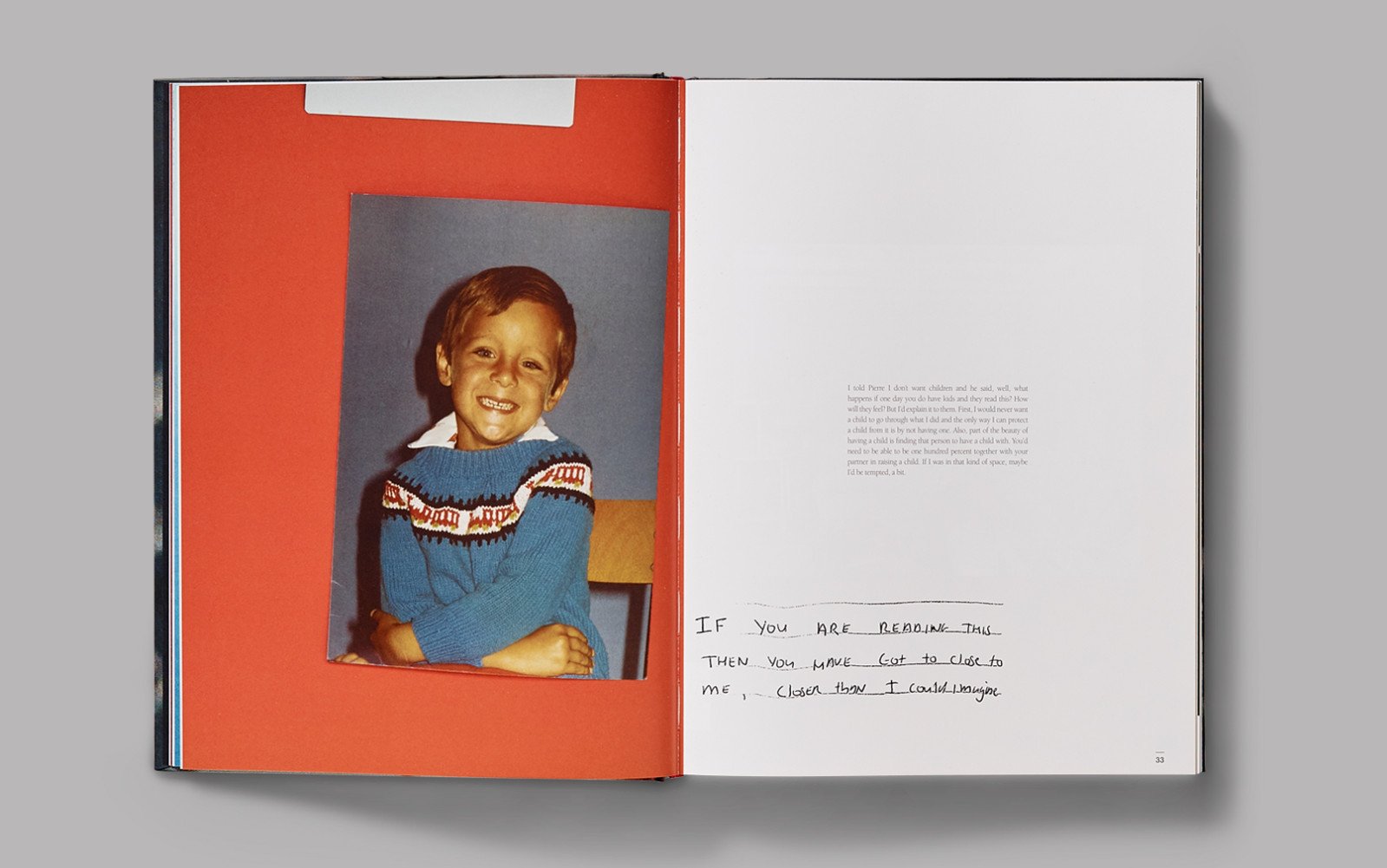 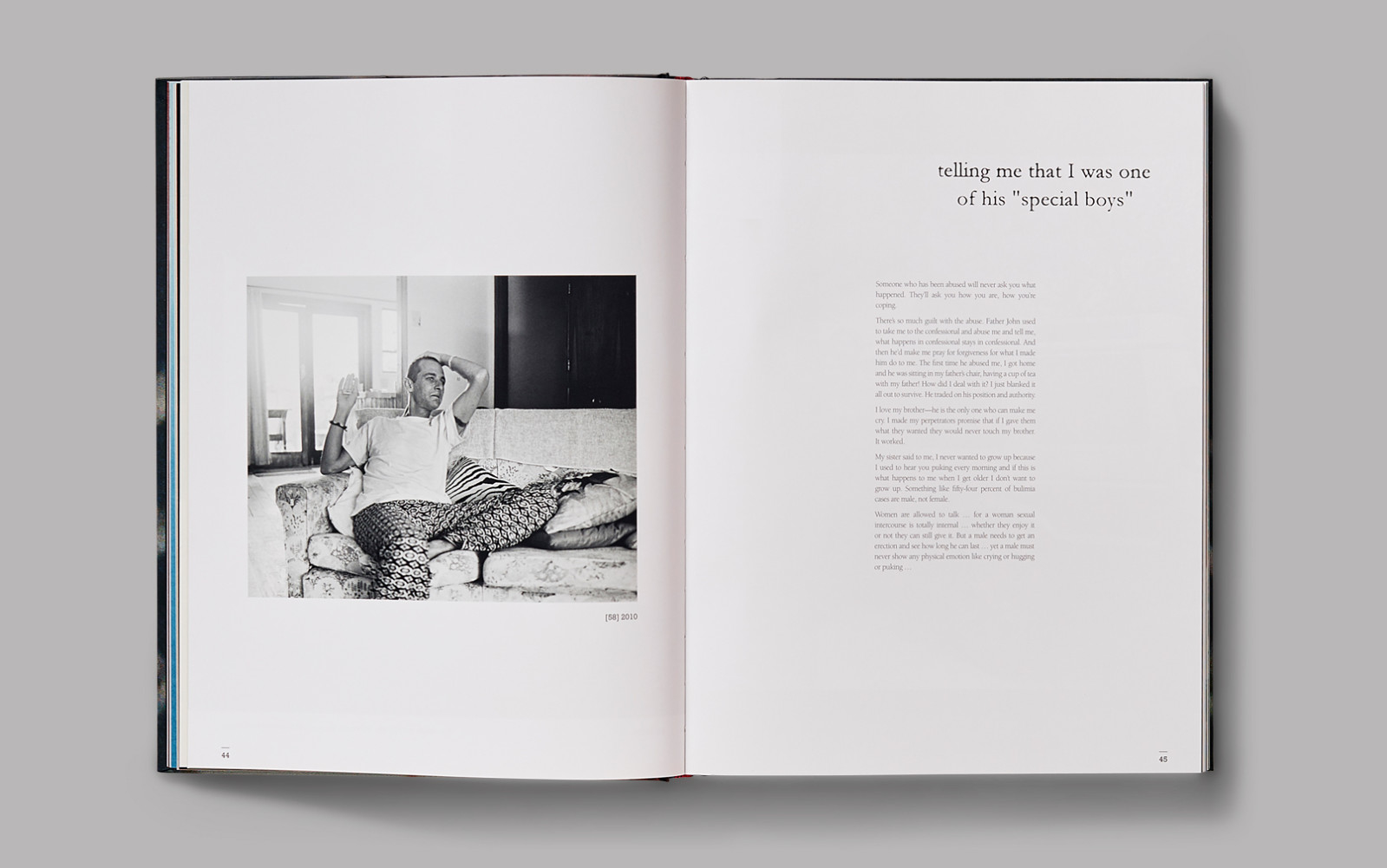 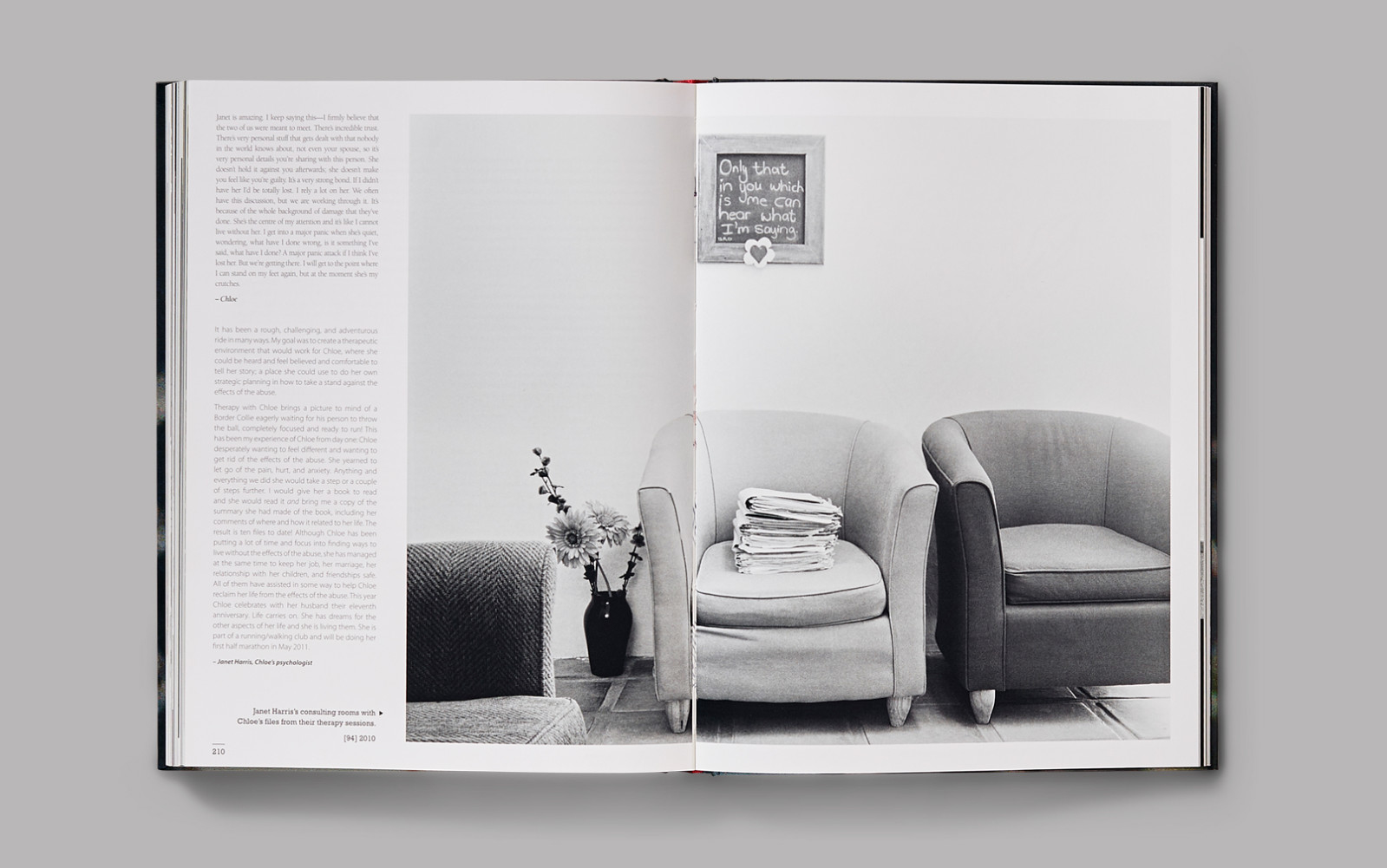 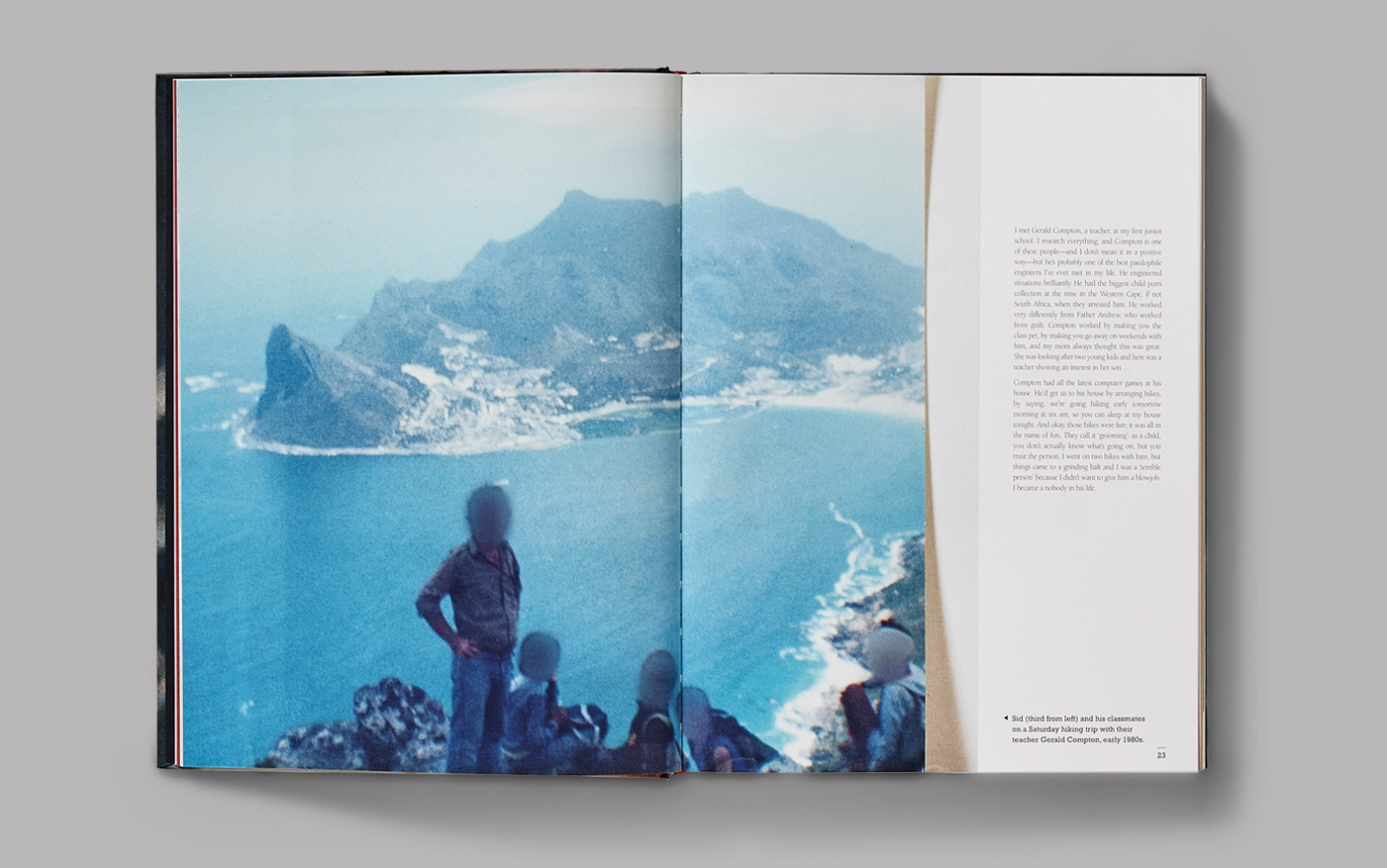 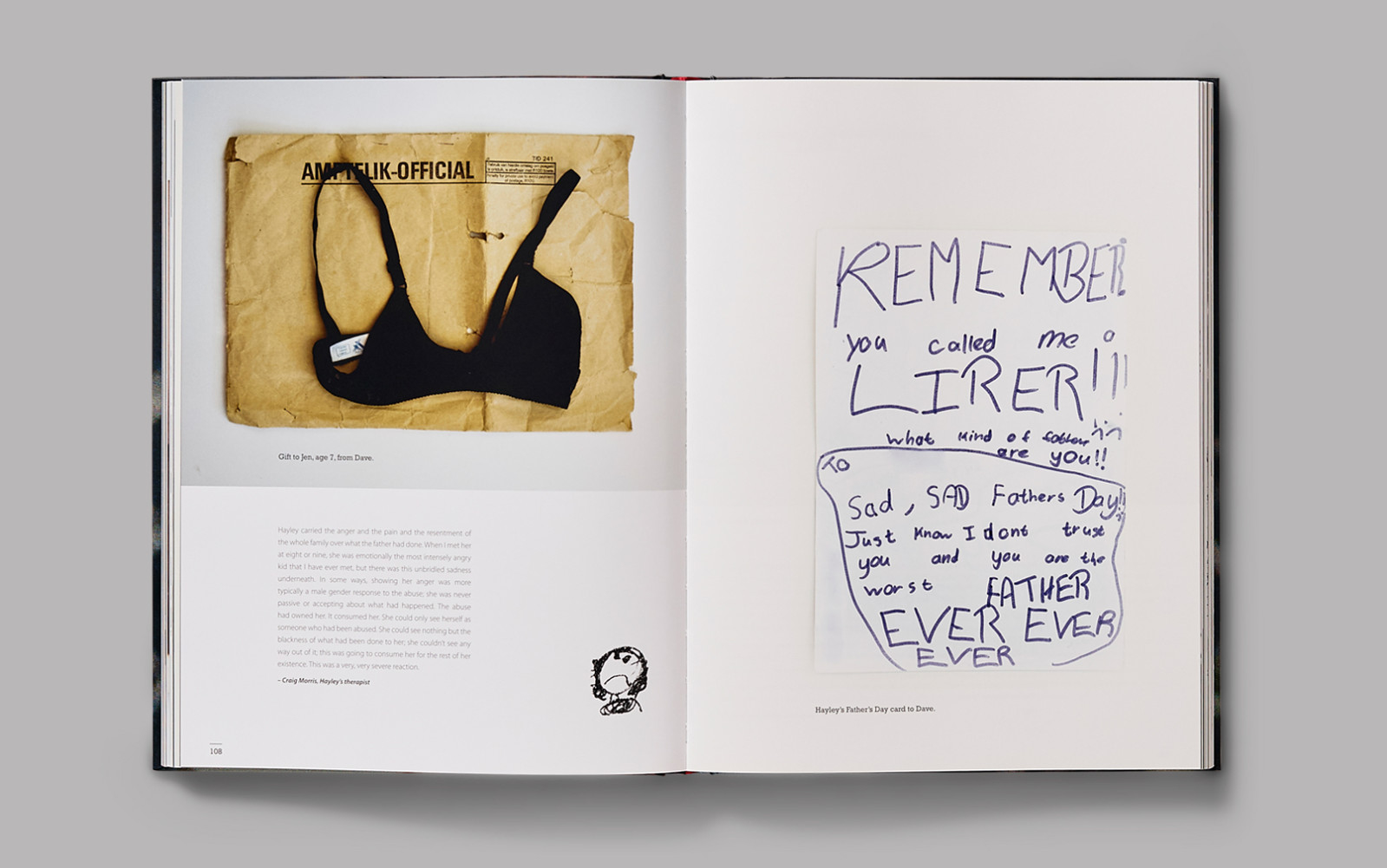 Pinky Promise is a powerful and thought-provoking book by the late photographer Pierre Crocquet about childhood sexual abuse and healing. The book enters difficult and risky terrain, and breaks new ground by including the stories of victims and perpetrators of child sexual abuse. Three intense years of photography and frank interviews with the participants in the project—five victims and three perpetrators—are distilled into seven extraordinary stories of abuse, survival and healing. Pinky Promise presents these stories with sensitivity, a robust stance on sexual offences, and a desire to understand a social ill that has South Africa in its grip.

Pierre Crocquet was born in 1971 in Cape Town, and grew up in Klerksdorp, a conservative farming and mining town west of Johannesburg. He studied photography at the London College of Printing. Crocquet returned home in 2001, and his early photographic work focused on life in South Africa and on the African continent. By his third book, Enter Exit (Hatje Cantz, 2007), his images had become concerned with the existential rather than the physical being and environment of his subjects. Although Crocquet’s subjects are South African, his images are not bound by geography. They explore universal human experiences, but at the same time do not lose sight of the particularities of individual lives and contexts.