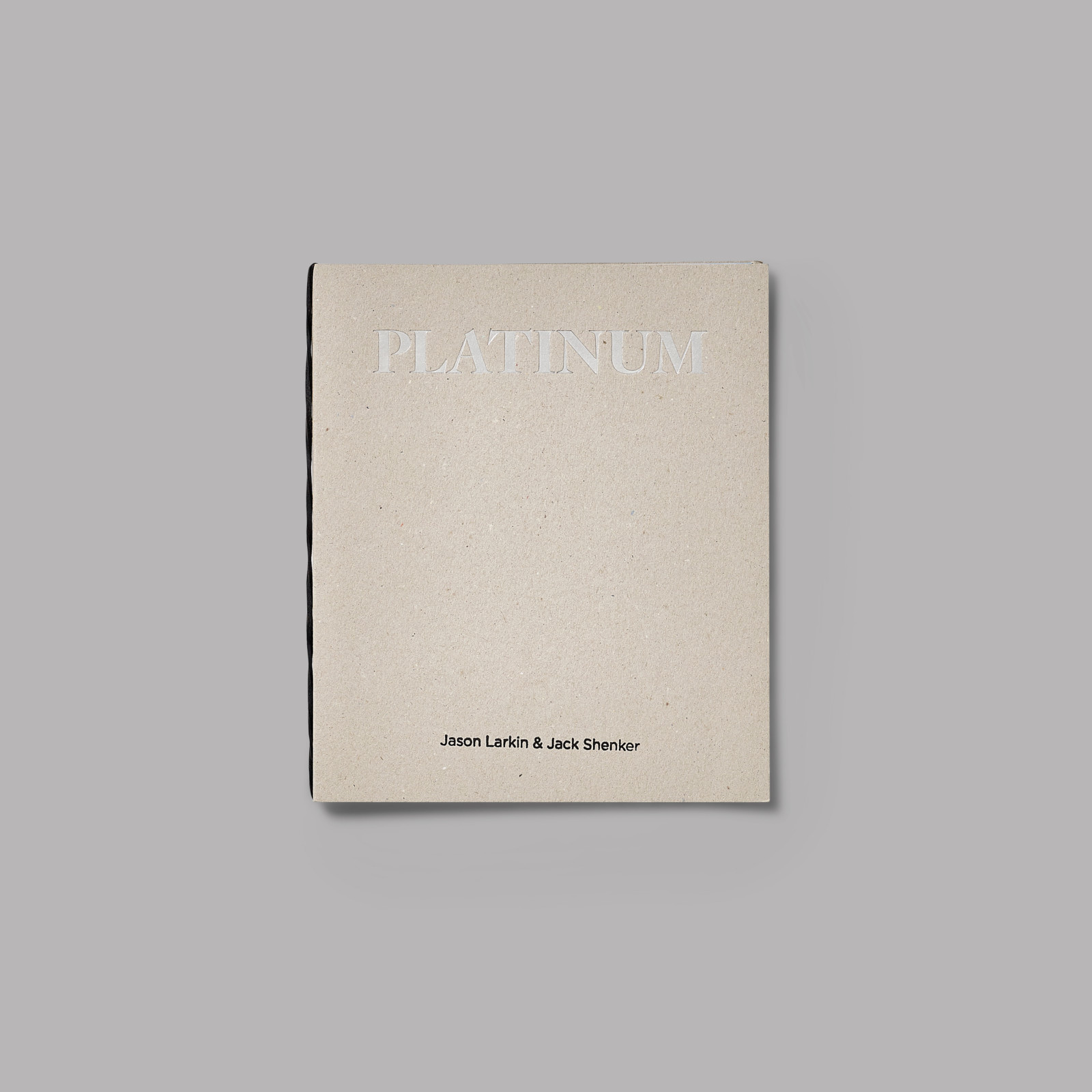 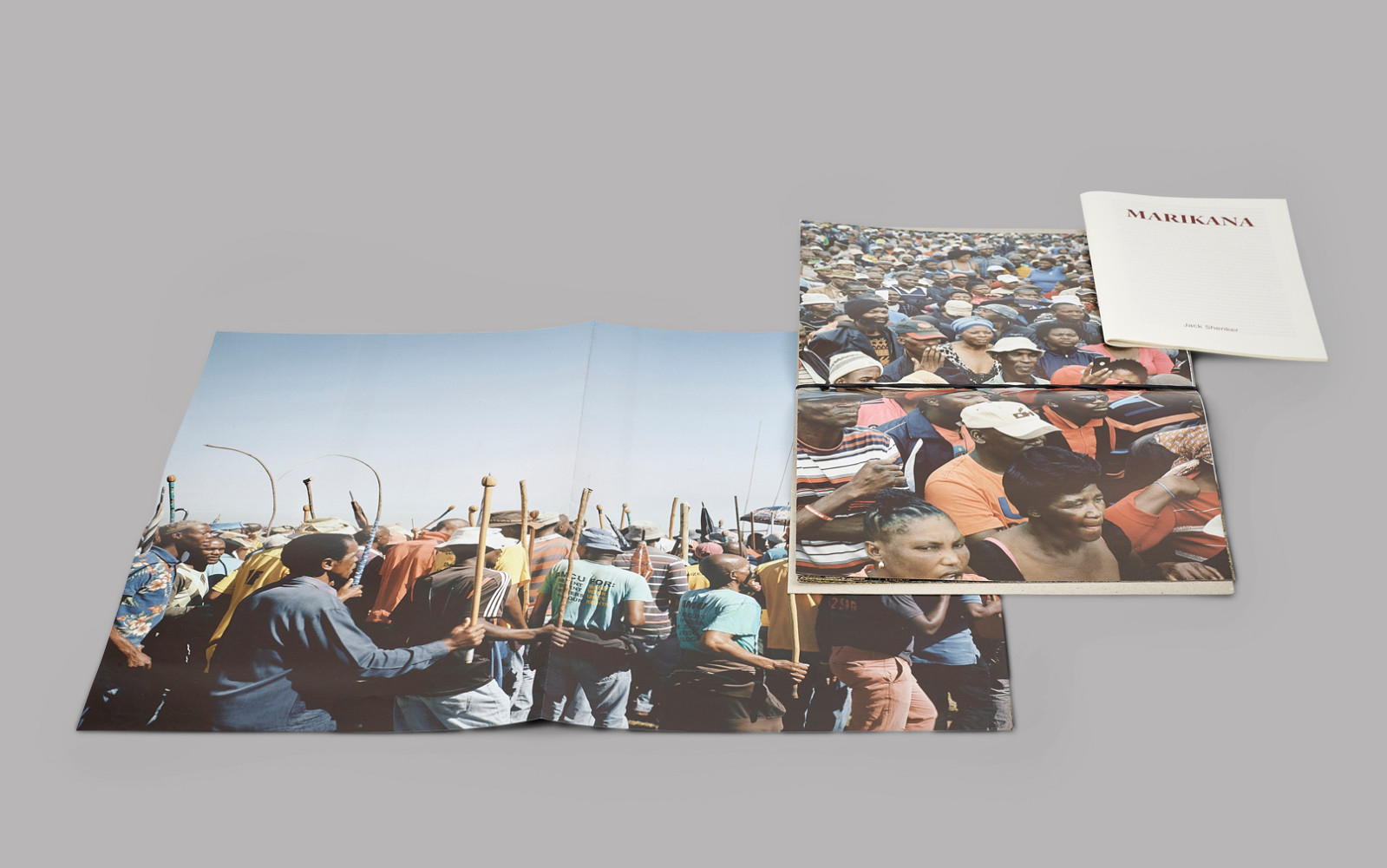 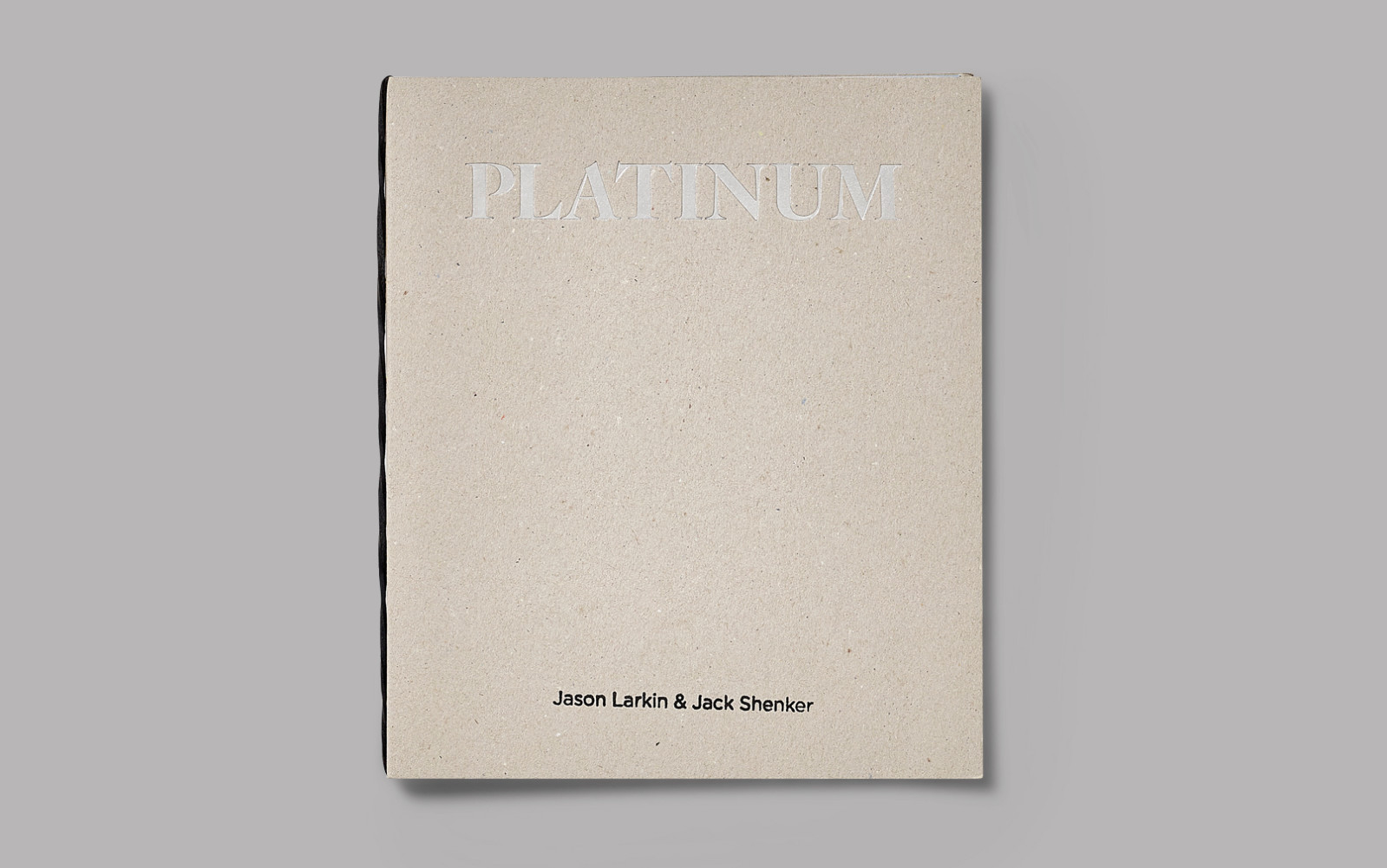 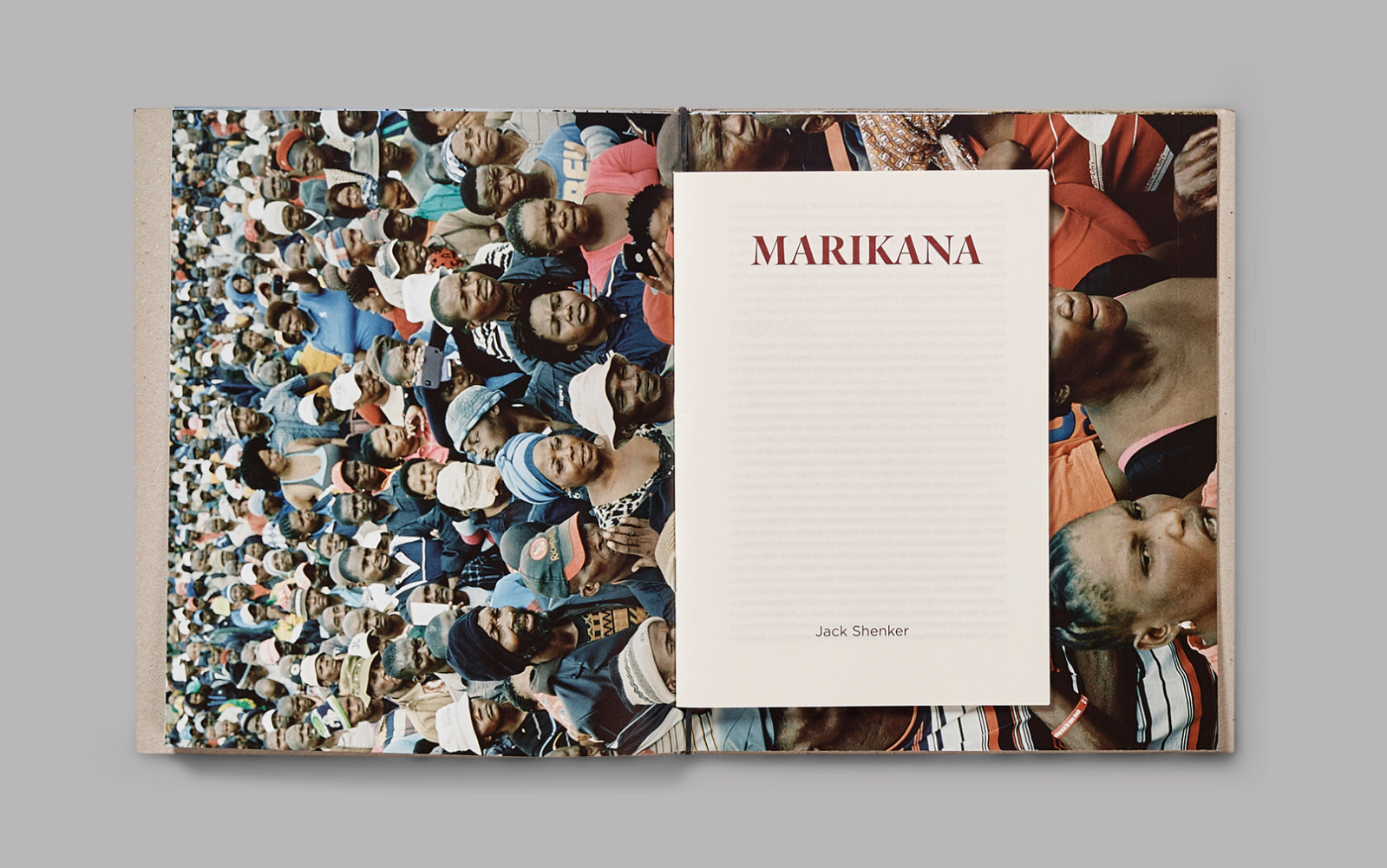 Platinum is a mini-publication by photographer Jason Larkin and writer Jack Shenker. It examines the Marikana massacre and the physical and political context of the communities of South Africa’s platinum mining industry. Breaking with traditional photobook format, Platinum combines large-format posters and an incisive, wide-ranging essay in English and isiXhosa. This timeous publication explores the build up to and the implications of one of the most critical events in South Africa’s recent history.

Jason Larkin is a British photographer, internationally recognised for his long-term social documentary projects, environmental portraiture and landscape reportage. Jason lived in Johannesburg from 2011 to 2013. He is the author of Cairo Divided (with Jack Shenker), After the Mines, Tales from the City of Gold and Waiting. He has received numerous awards, including a Pulitzer Centre for Crisis Reporting grant, the Renaissance Photography Prize and the PDN New Portraiture Award. Cairo Divided, a freely distributed bilingual newspaper exploring the capital’s rapidly mutating urban landscape was nominated for the Deutsche Börse and Prix Pictet photography awards.

Jack Shenker is a writer based in London and Cairo. Formerly Egypt correspondent for the Guardian newspaper, his work has covered Gaza, Central Asia, Southern Africa, the US, the UK and the Indian subcontinent, and been published in a wide range of newspapers and magazines. He has won several international awards, including the Amnesty International Gaby Rado Award for Excellence in Human Rights Reporting and the 2011 Foreign Press Association award for Environment Story of the Year. He was long-listed for the Orwell Prize for political journalism. In 2012 his investigation into the deaths of African migrants in the Mediterranean was awarded news story of the year at the One World Media Awards, where he was also shortlisted for Journalist of the Year.