Sometimes I make money one day of the week 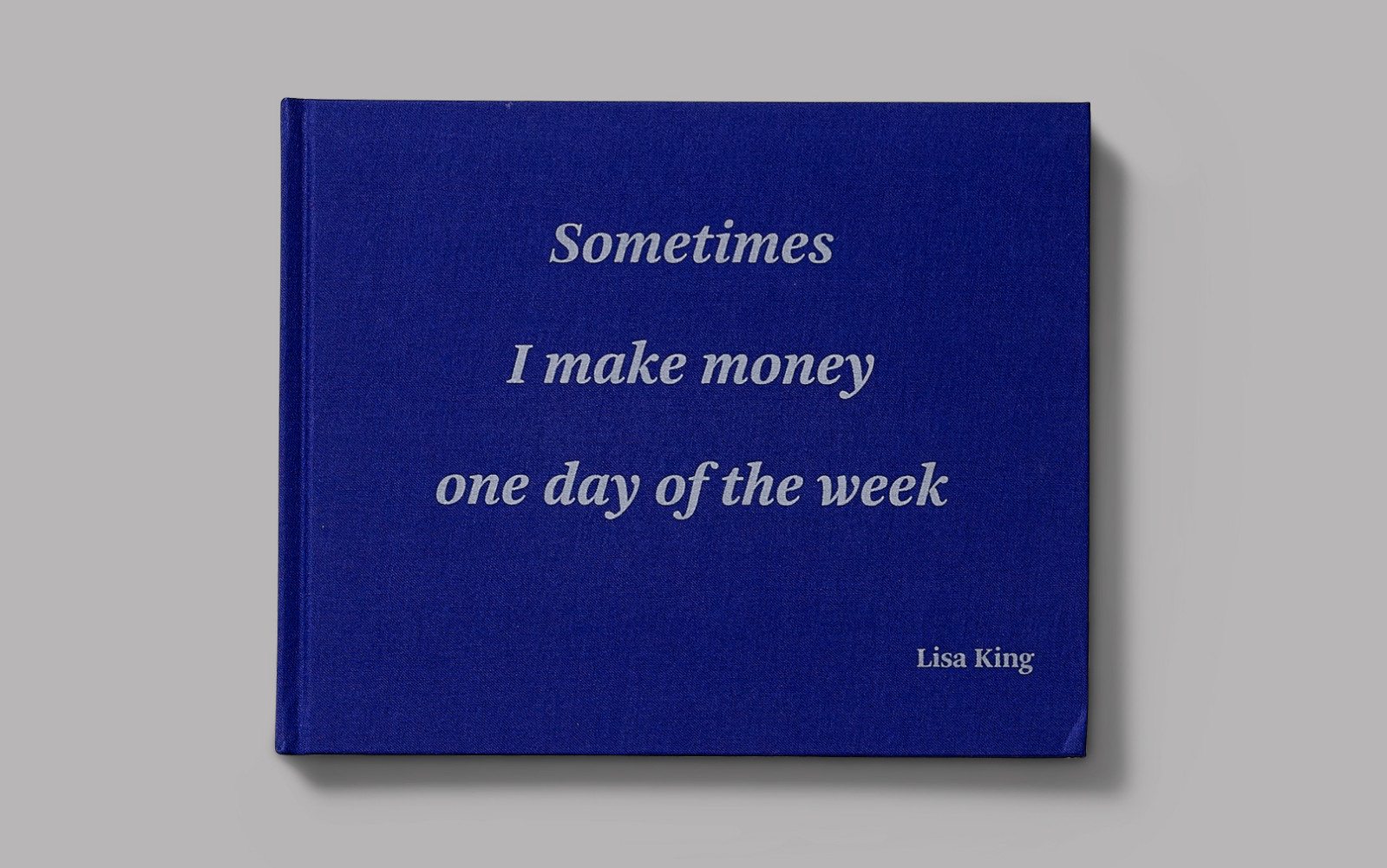 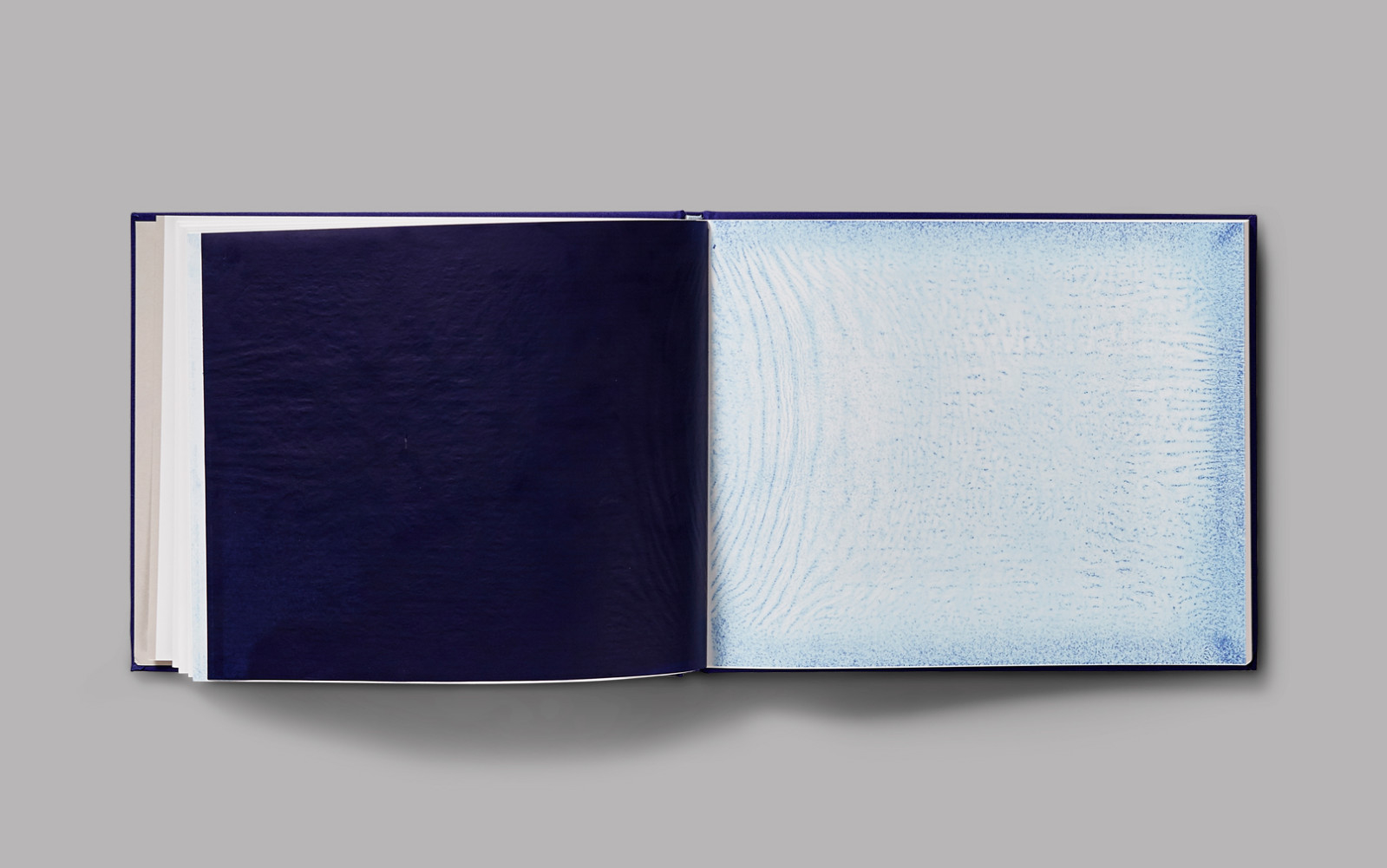 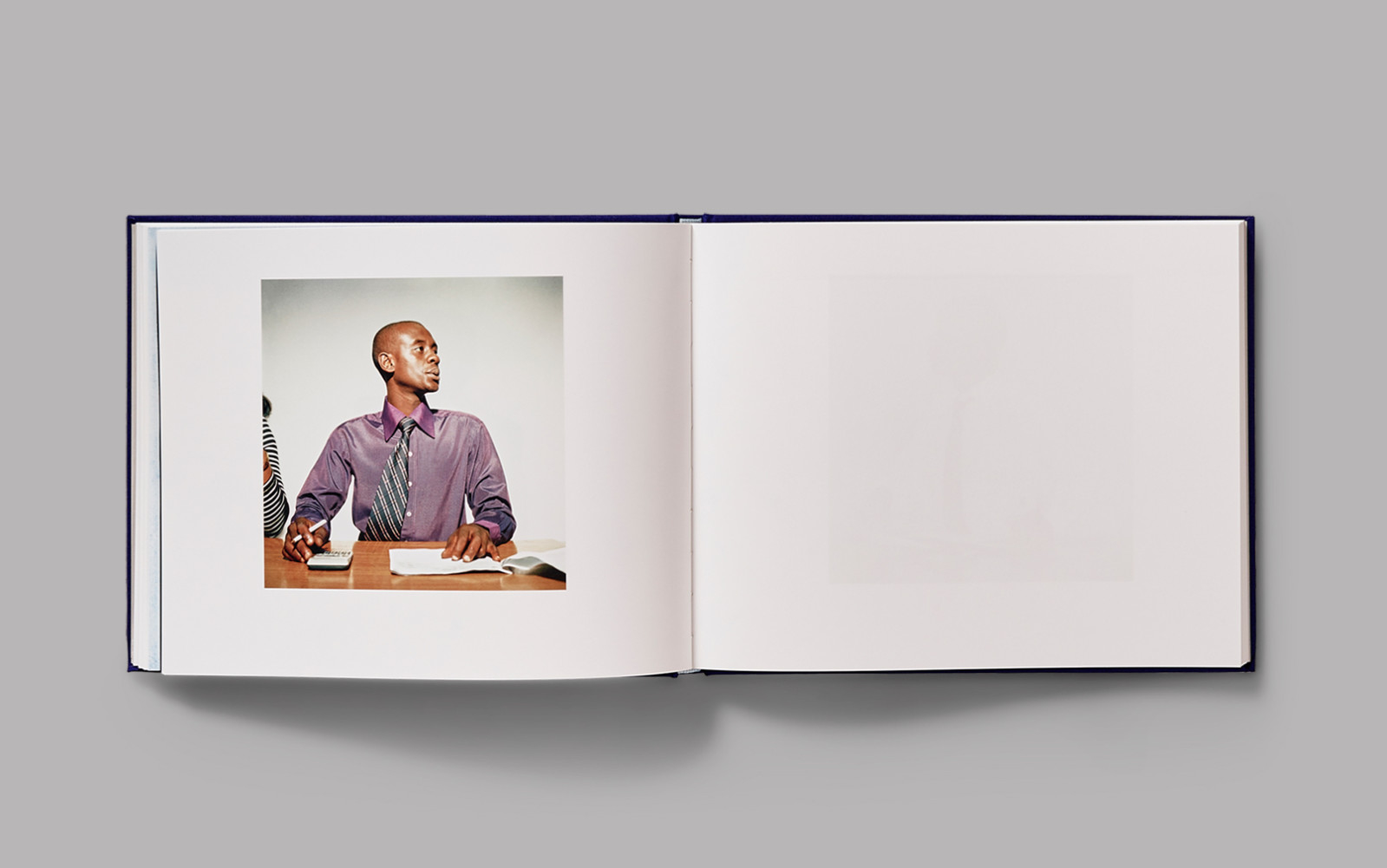 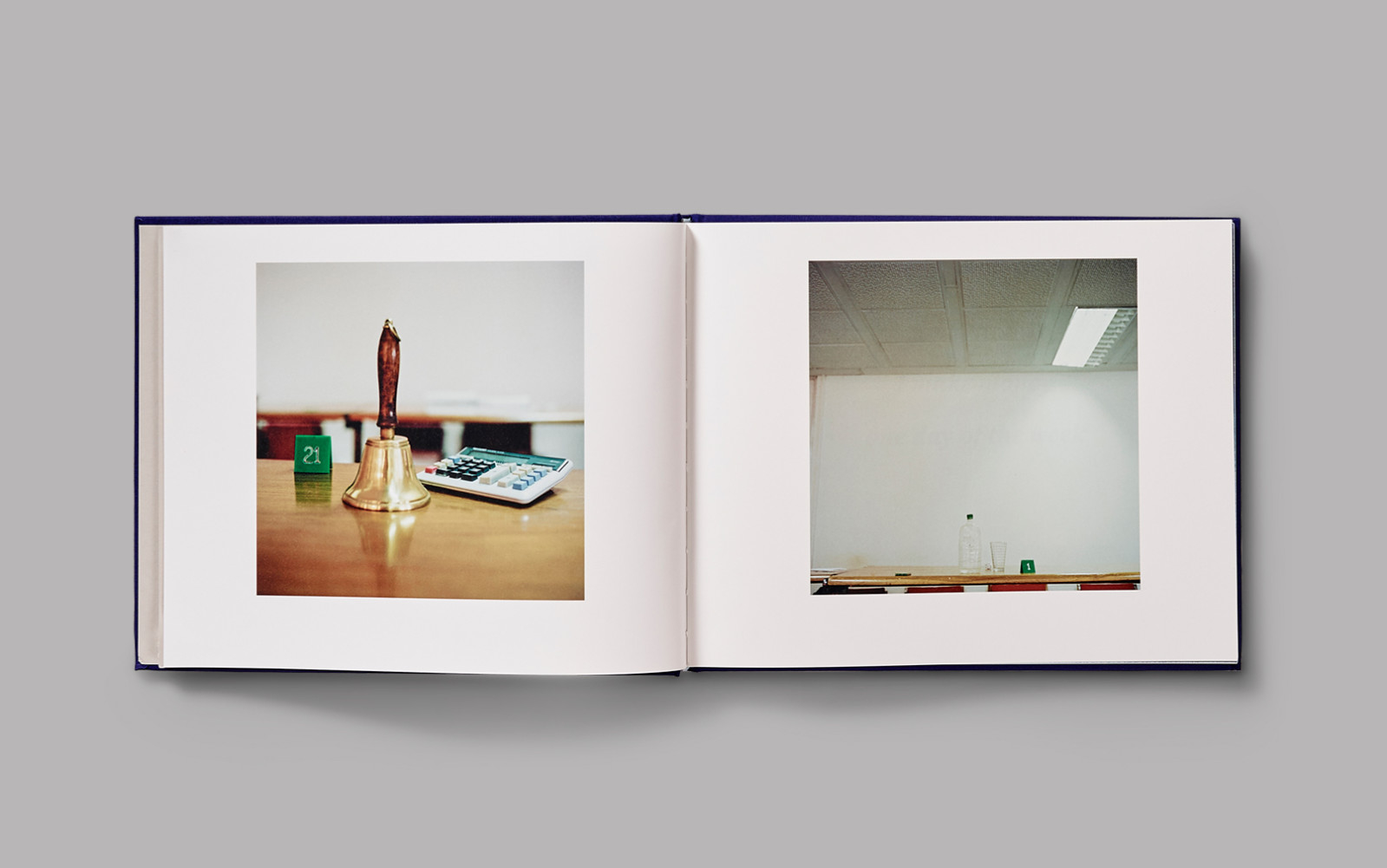 WHERE TO BUY THIS BOOK:
lisa@lisakingphotography.com

The Zimbabwe Stock Exchange (ZSE) was, until its recent digitisation, one of the last remaining manual call-over stock exchanges in the world. It was a contradictory and anachronistic place, in which, each day for 45 minutes, 20 traders haggled across wooden desks, dealing mainly in agricultural and mineral commodities. The ZSE seemed to have been left behind by the rest of the world, but some argue that its traders are the unsung heroes of the Zimbabwean economy who can be credited with keeping things afloat during the extraordinary years of hyperinflation.

Lisa King made photographs in the ZSE from 2011 till its migration to digital technology in 2014. Her project is a reflection on the physical and symbolic space that it occupies in Zimbabwe. It is also a portrait of the people who participated in this rare form of exchange.

Her photographs explore the anachronistic environment of the ZSE and, along with Sean Christie’s incisive essay, suggest that the ZSE reminds us of the ways in which technology reflects transformations in socio-political landscapes. Sometimes I Make Money One Day of the Week is one of the few documents that record and reflect on this unique, history-making space.

Lisa King was born in Harare, Zimbabwe in 1980. She graduated from the University of Cape Town with a BA in Film, Visual and Media Studies. She worked as an art director and picture editor before moving into full-time photographic practice. In 2012 she participated in the NOOR master class and the Photography and Narrative class at the Salzburg International Academy of Fine Arts. In 2013 the independent British publisher, Oodee, included her project Ghanzi in their POV series. She is currently completing postgraduate studies at the Wits School of Arts, Johannesburg. Sometimes I Make Money One Day of the Week was named ‘juror’s pick’ in the 2014 Daylight Photo Awards.

Zimbabwe-born Sean Christie has been writing for newspapers, journals, books and magazines since 2007, including the Mail & Guardian, African Cities Reader and Neue Rundschau. He was awarded the Open Society Initiative for Southern Africa Fellowship in Foreign Policy in 2011, and his work has been recognised with the Thelma Tyfield Prize for fiction (2001) and the Caxton Press Writer of the Year Award (2010). Christie won the 2014 CNN African Journalist of the Year Award. He lives in Cape Town.

Featured in the latest edition of Acumen Magazine, which is the official publication of GIBS and the University of Pretoria. See below link to the online version – the feature begins on page 76.