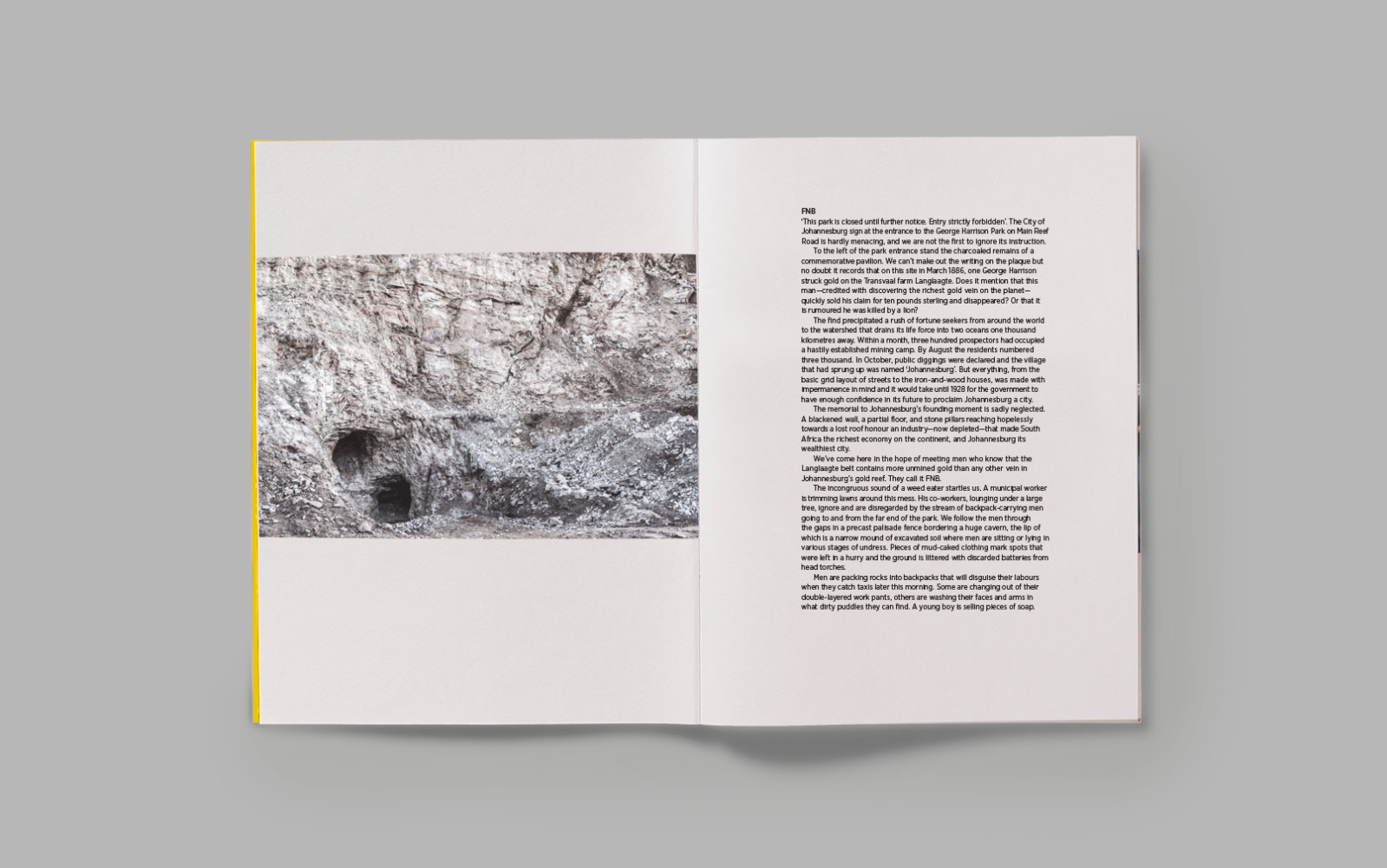 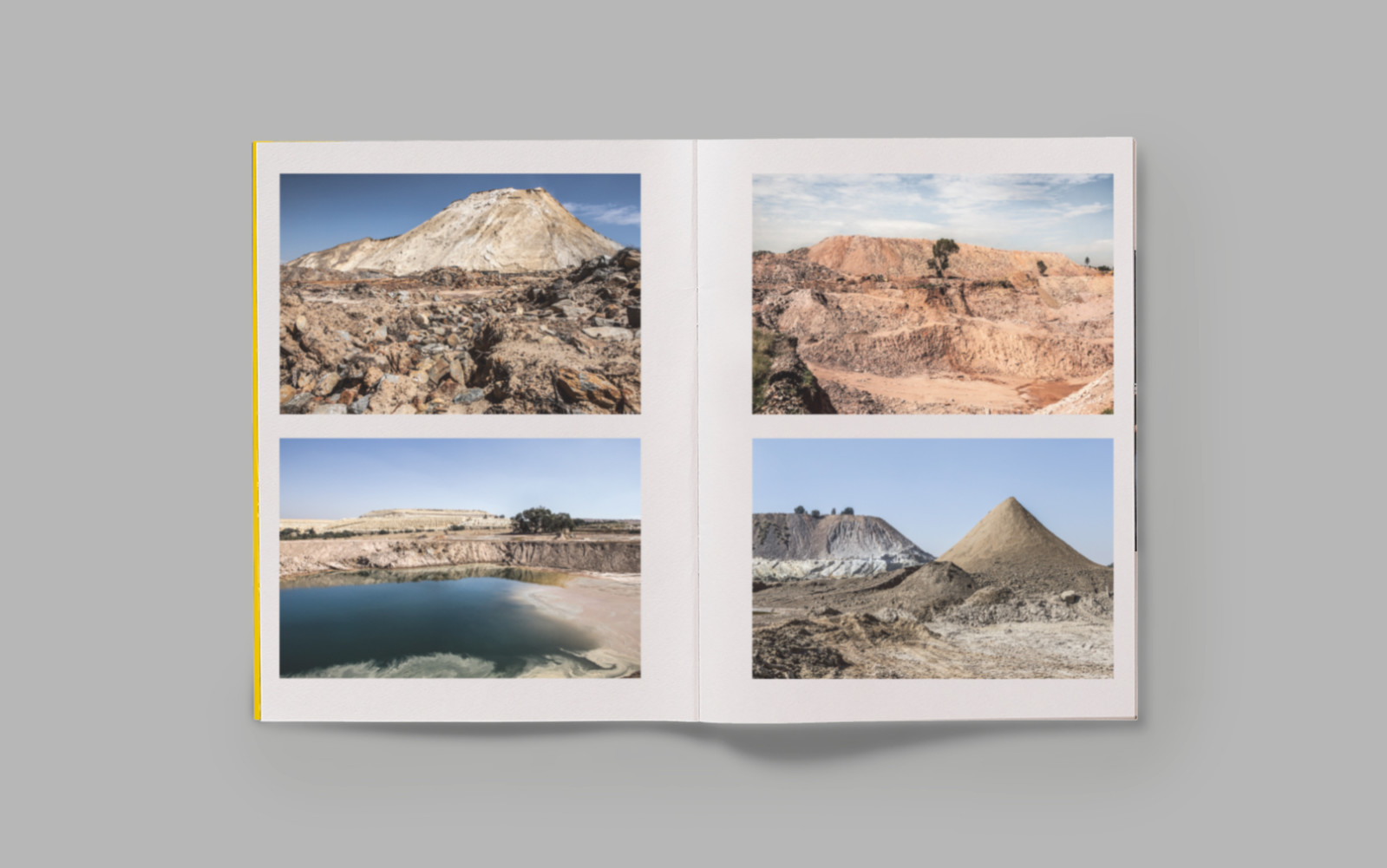 Decades after the mining houses closed shop in Johannesburg,
the metal that made this the wealthiest city on the continent continues to attract fortune seekers. Now they come to glean what is left of a once-booming industry, from the mine dumps and in the abandoned shafts beneath the city. These ‘artisanal miners’, or ‘Zama Zamas’, use an ancient pick-and-shovel method to extract the gold. It’s a gamble and the work is fraught with danger. But the money earned sends children to school, pays rent and keeps households and communities afloat. In Undercity, photographer Mark Lewis and writer Tanya Zack once again seek to understand the myriad ways in which Johannesburg is being repurposed, re-invented and re-inhabited. The miners they meet endure brutally hard conditions and danger, but they are nothing if not tenacious, and many of them see this work as a way of making a better life for themselves and their families.

Mark Lewis is an urban photographer based in Johannesburg. For the past ten years he has traversed the dense inner core and the constantly shifting edges of the City of Johannesburg. His images are an interplay between people and space. At root they are tales of lives carved in the search for economic opportunity, and the stories of the impacts of those lives on the spatial fabric of the city. His work has been widely exhibited and published. His photographs for Wake Up, This is Joburg, formed part of the South African pavilion on the 2015 Venice Biennale.

Tanya Zack is a South African urban planner, writer and reflective practitioner whose work straddles the worlds of planning practice, policy, academia and creative writing. She holds a PhD from the University of Witwatersrand. Her planning experience, over 25 years in Johannesburg, has included academic writing and research, policy and the development of frameworks plans as well as participatory and activist planning in a scope of work that includes informal settlement upgrading, community participation processes, the informal economy, migrant entrepreneurialism, policy development around ‘bad’ and ‘hijacked’ buildings in the inner city, inner city policy for transformation and a host of housing related work. Tanya grew up on the edge of inner city Johannesburg.

The publication of Undercity is made possible with the support of Absa.