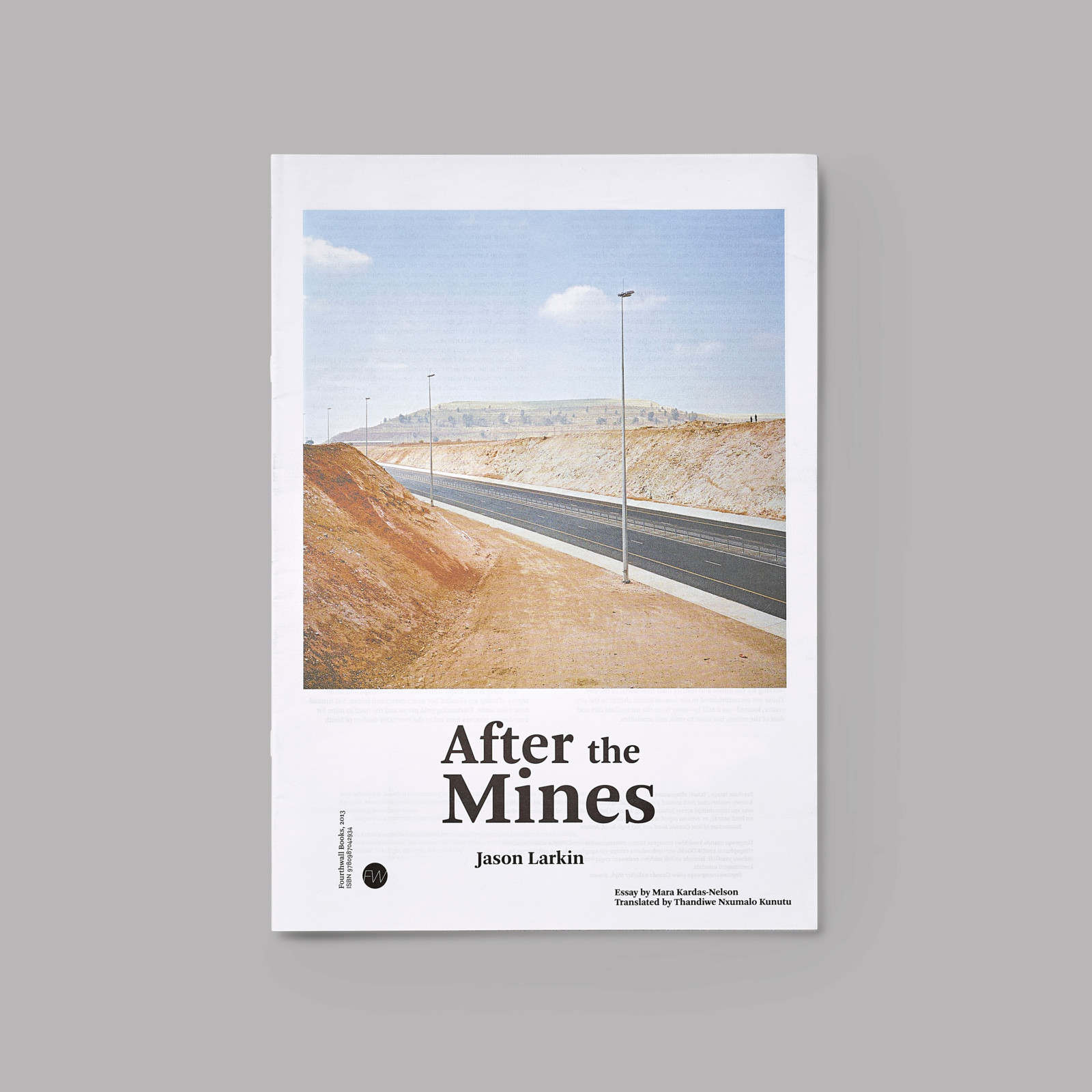 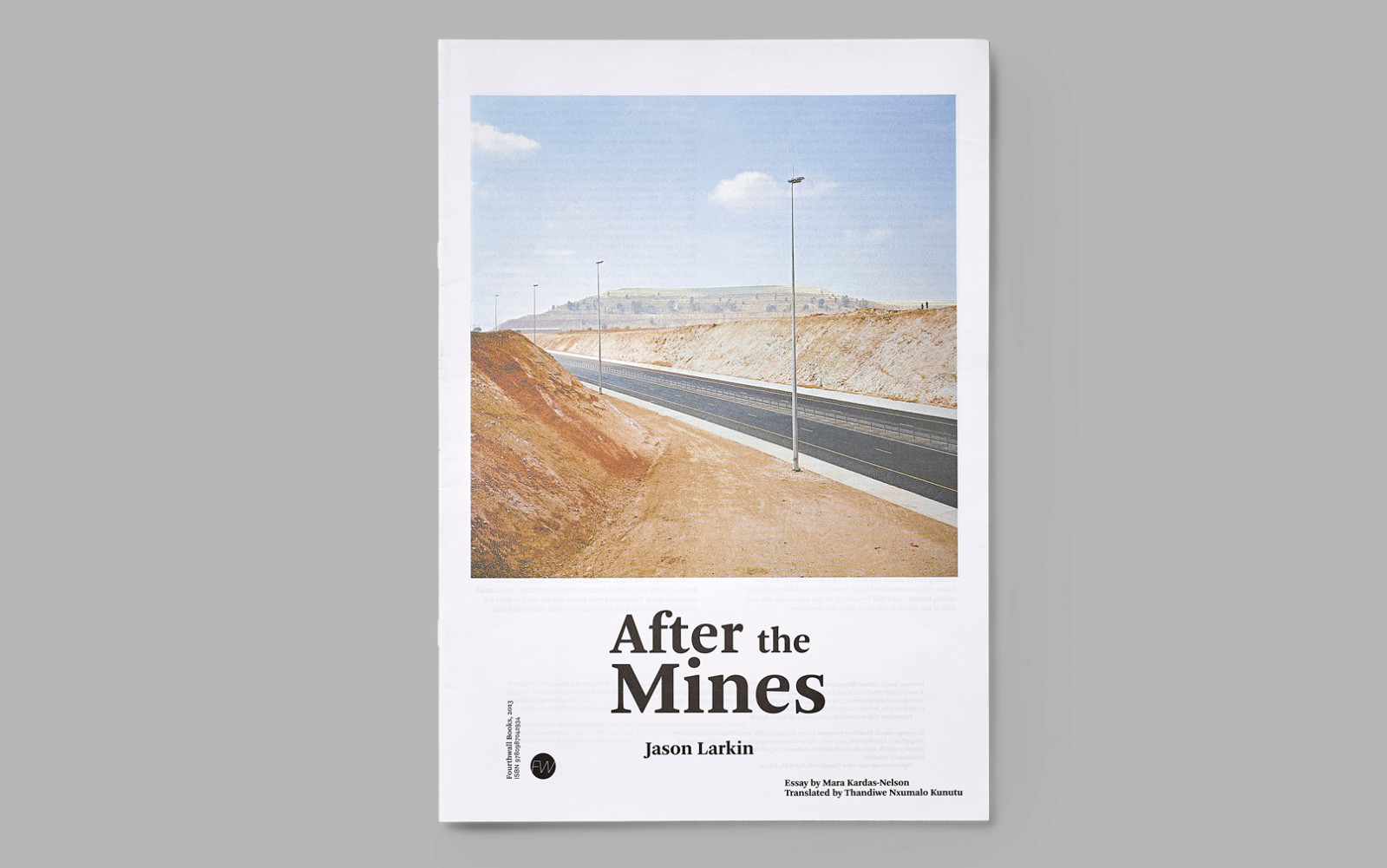 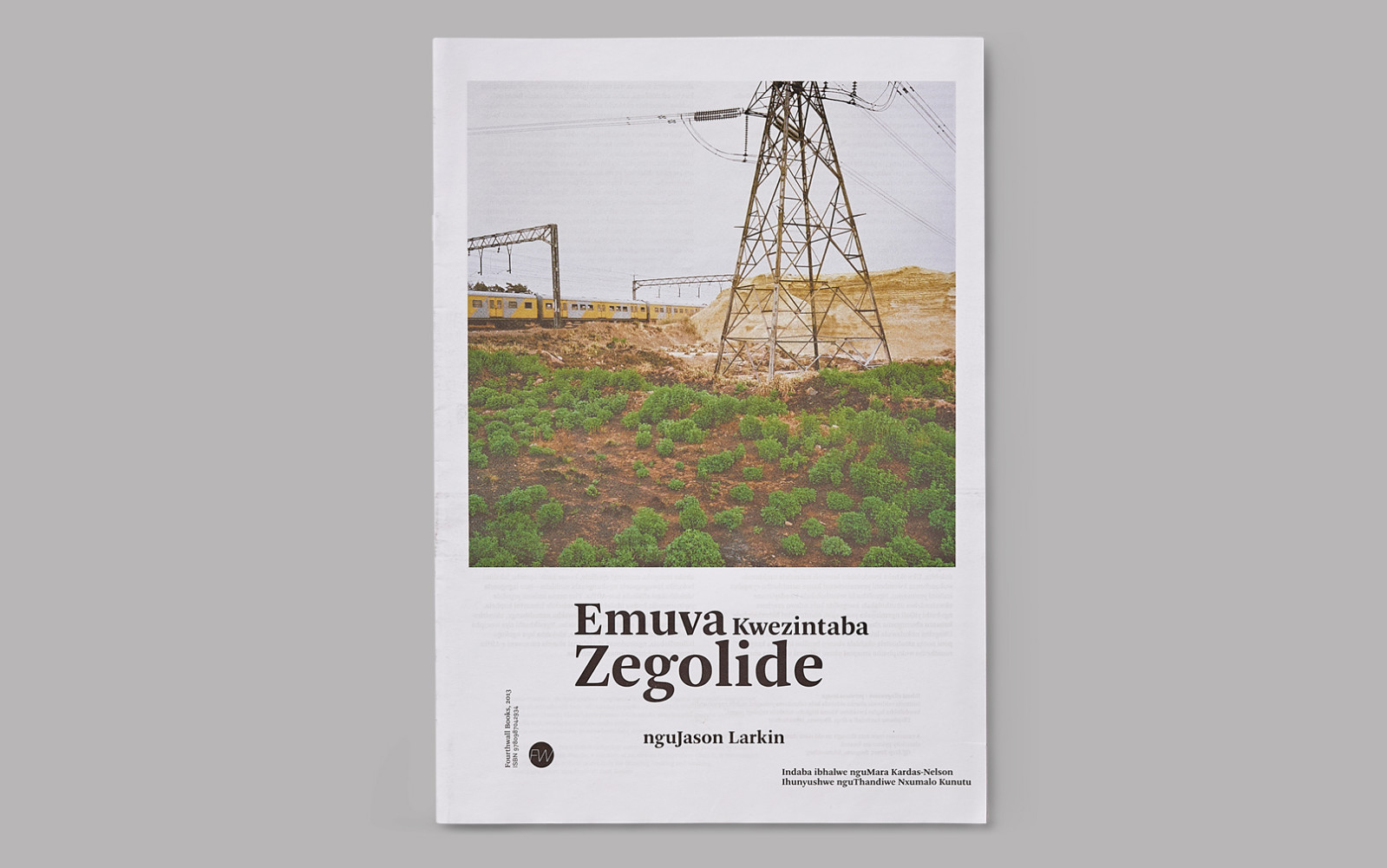 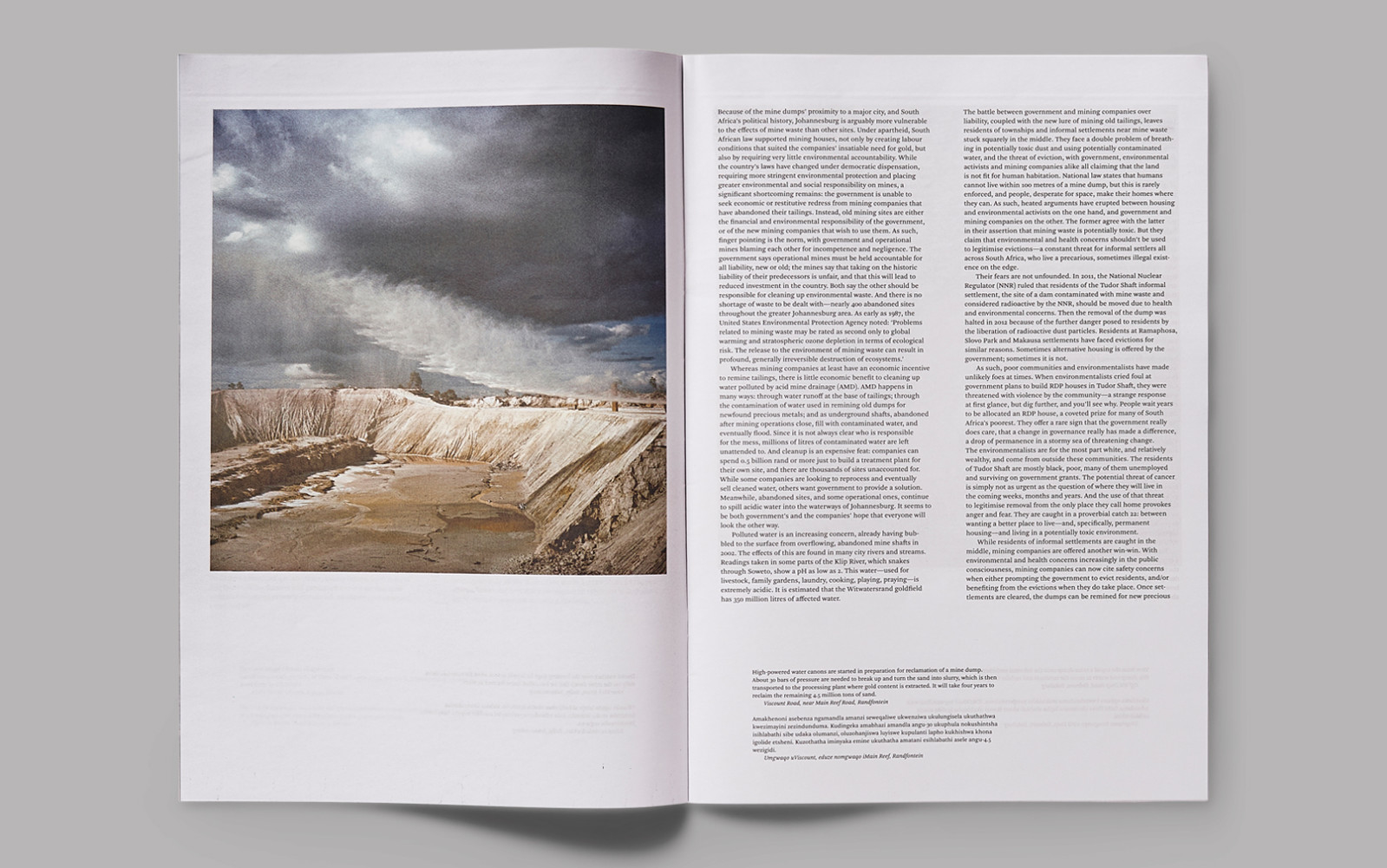 In this incisive and wide-ranging photographic project, British photographer Jason Larkin explores the vast waste dumps created by Johannesburg’s gold mining industry. Larkin’s sensitive images of life on and around the city’s incongruous man-made hills shed light on some of the most challenging questions facing South Africa today— the legacy and future of the mines, environmental degradation, service delivery and the housing crisis. An essay by Mara Kardas-Nelson considers the complex debates amongst environmentalists, government entities and communities about the future of the mine dumps.

Jason Larkin (b.1979, UK) trained as a photographer in London and has worked extensively in the Middle East and Africa. He won the Arnold Newman New Portraiture Award in 2011, and in 2013 his publication Cairo Divided was nominated for the Deutsche Börse and Prix Pictet photography awards. He has participated in numerous photography festivals, and has exhibited at the Brighton Photo Biennial, the Farnsworth Art Museum in Maine, and the Flowers Gallery in London.

Mara Kardas-Nelson is an award-winning journalist who has written for South African and international publications on such subjects as HIV/AIDS, acid mine drainage, the plight of farm workers, and the pharmaceutical industry.