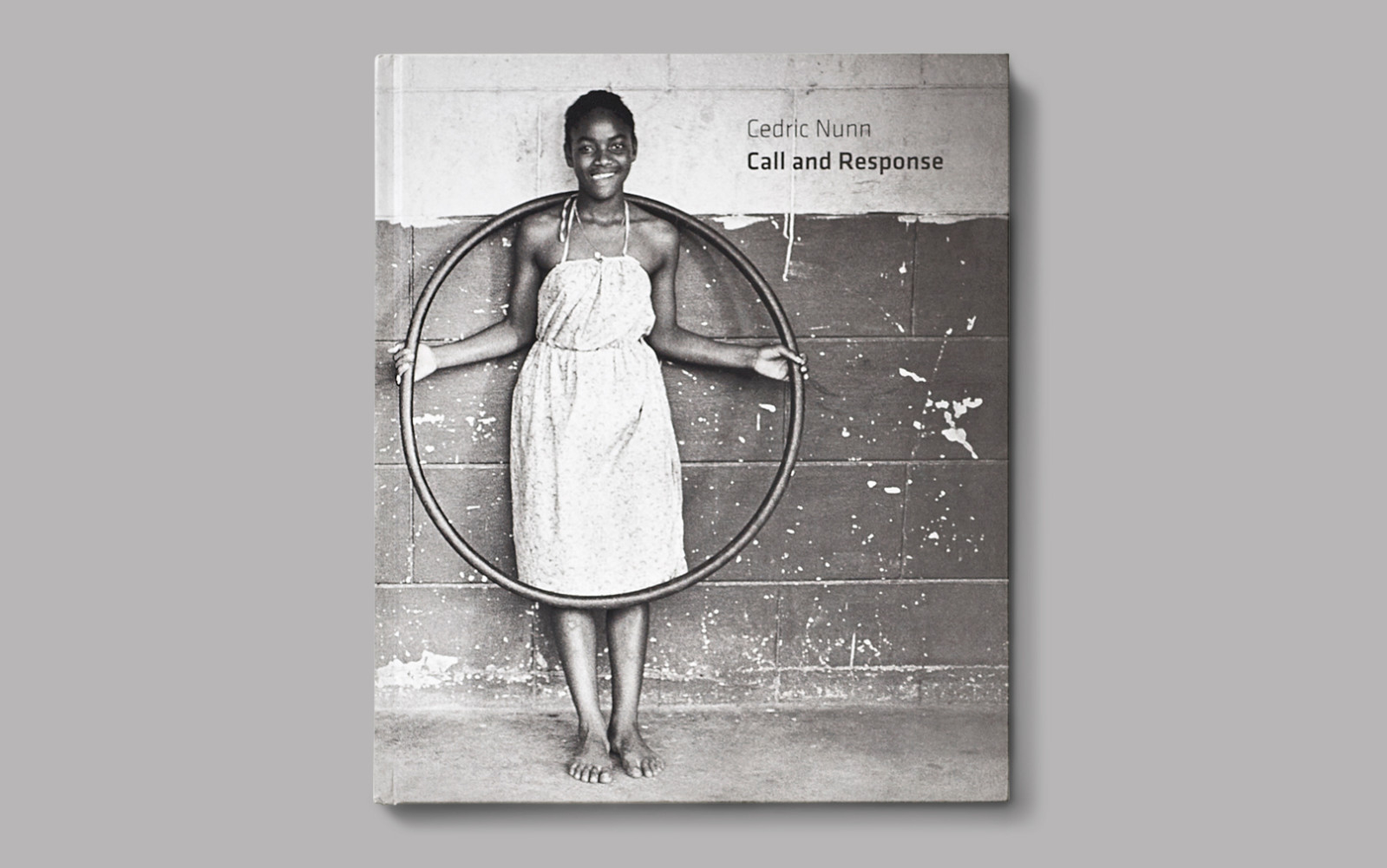 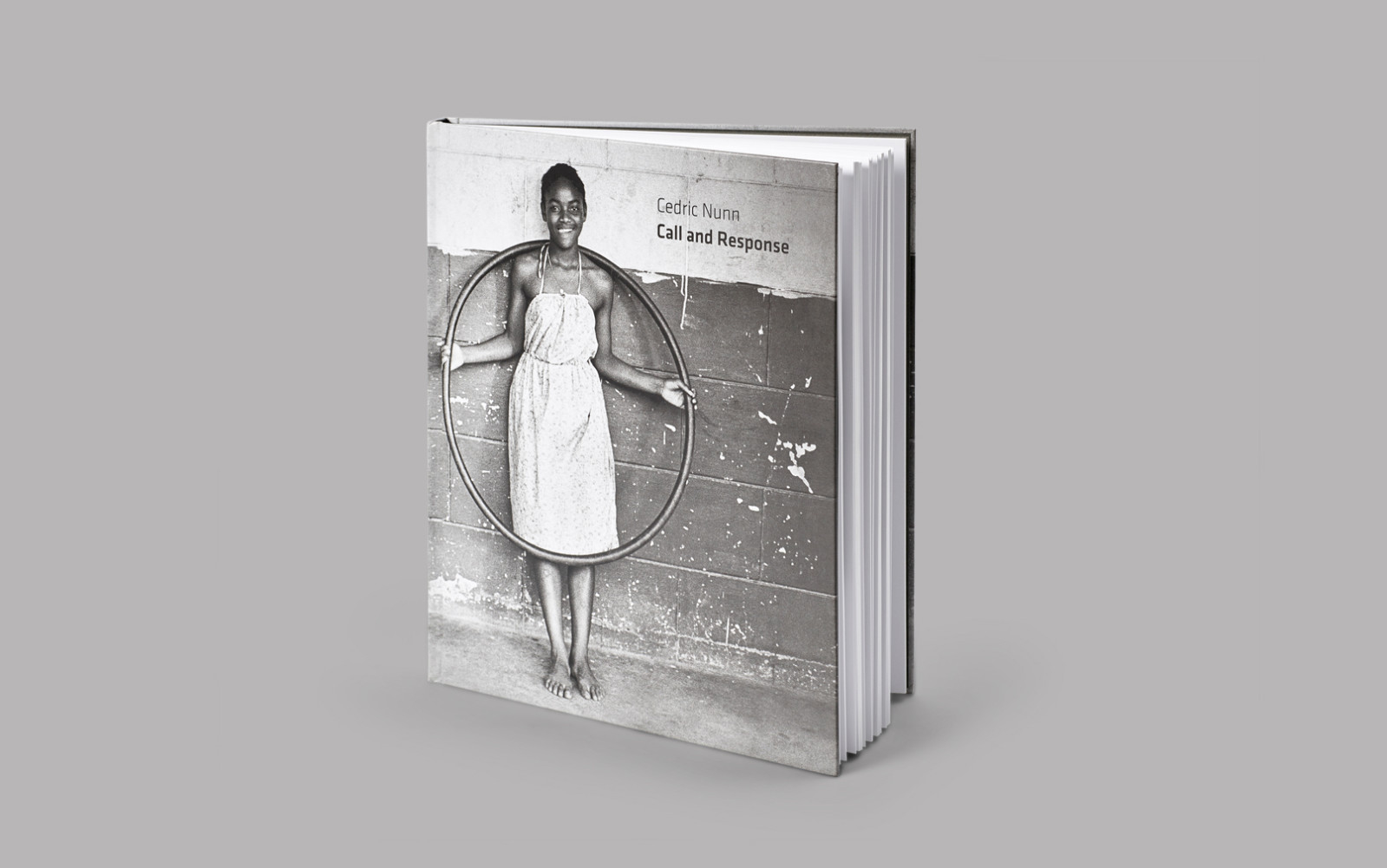 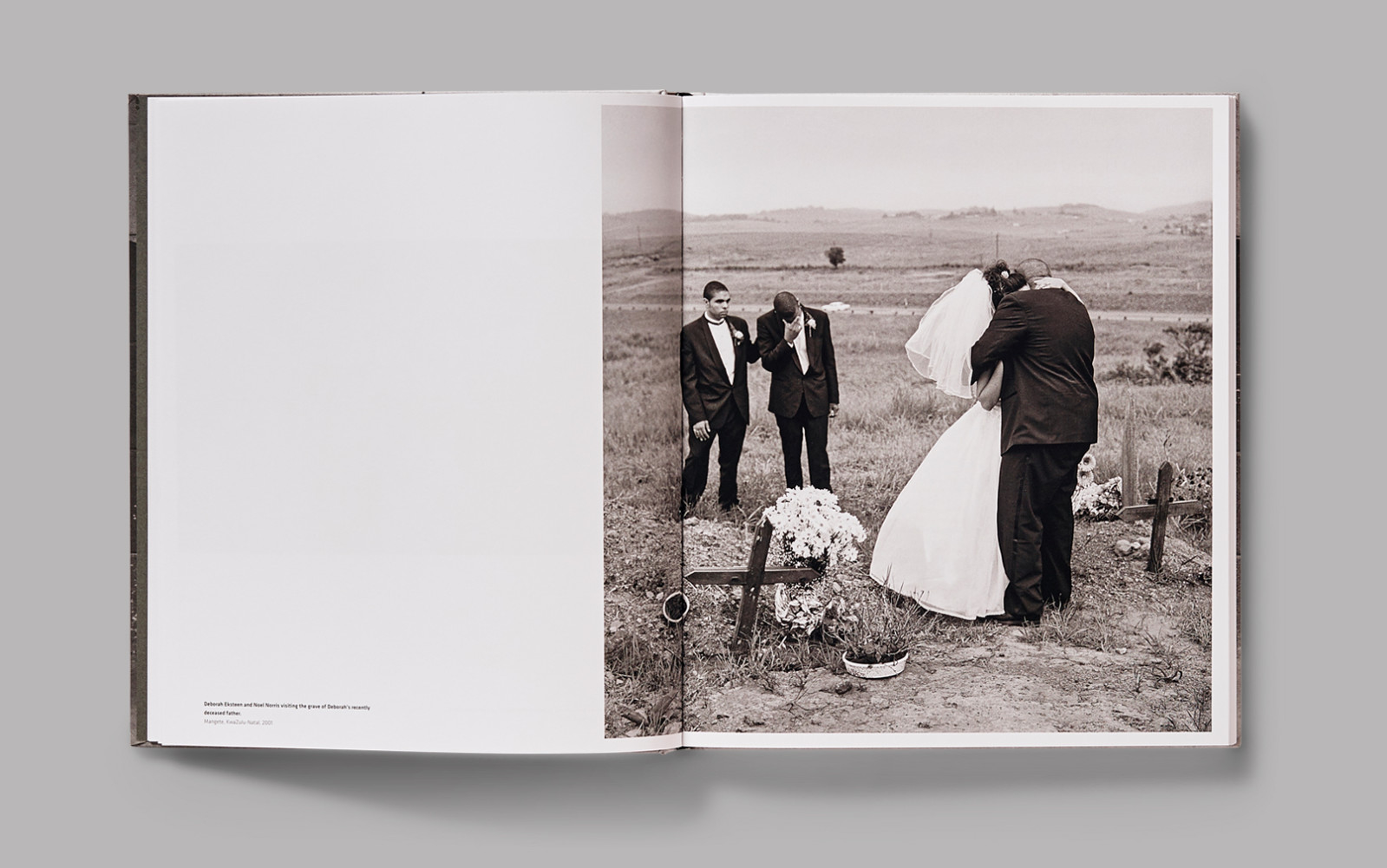 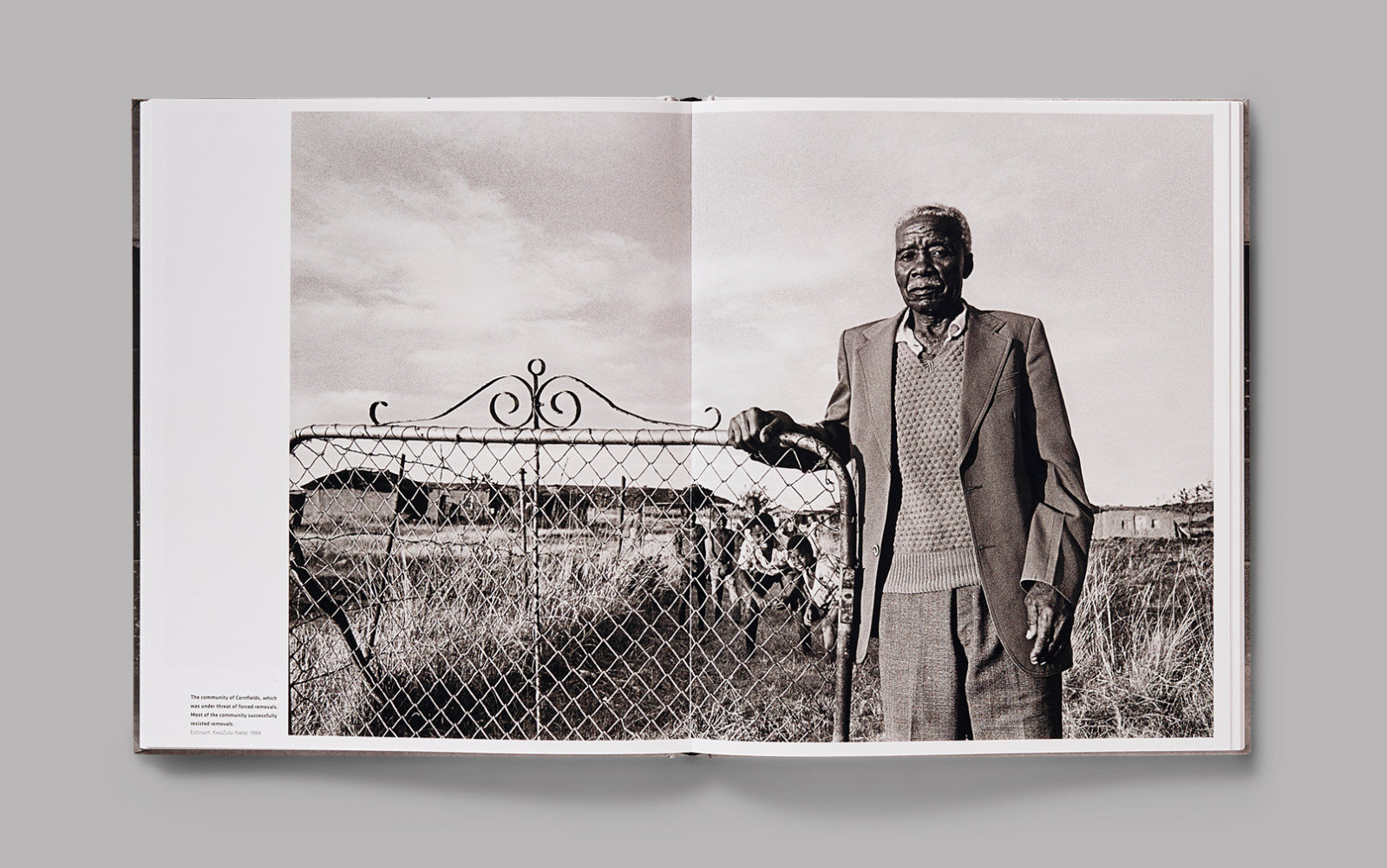 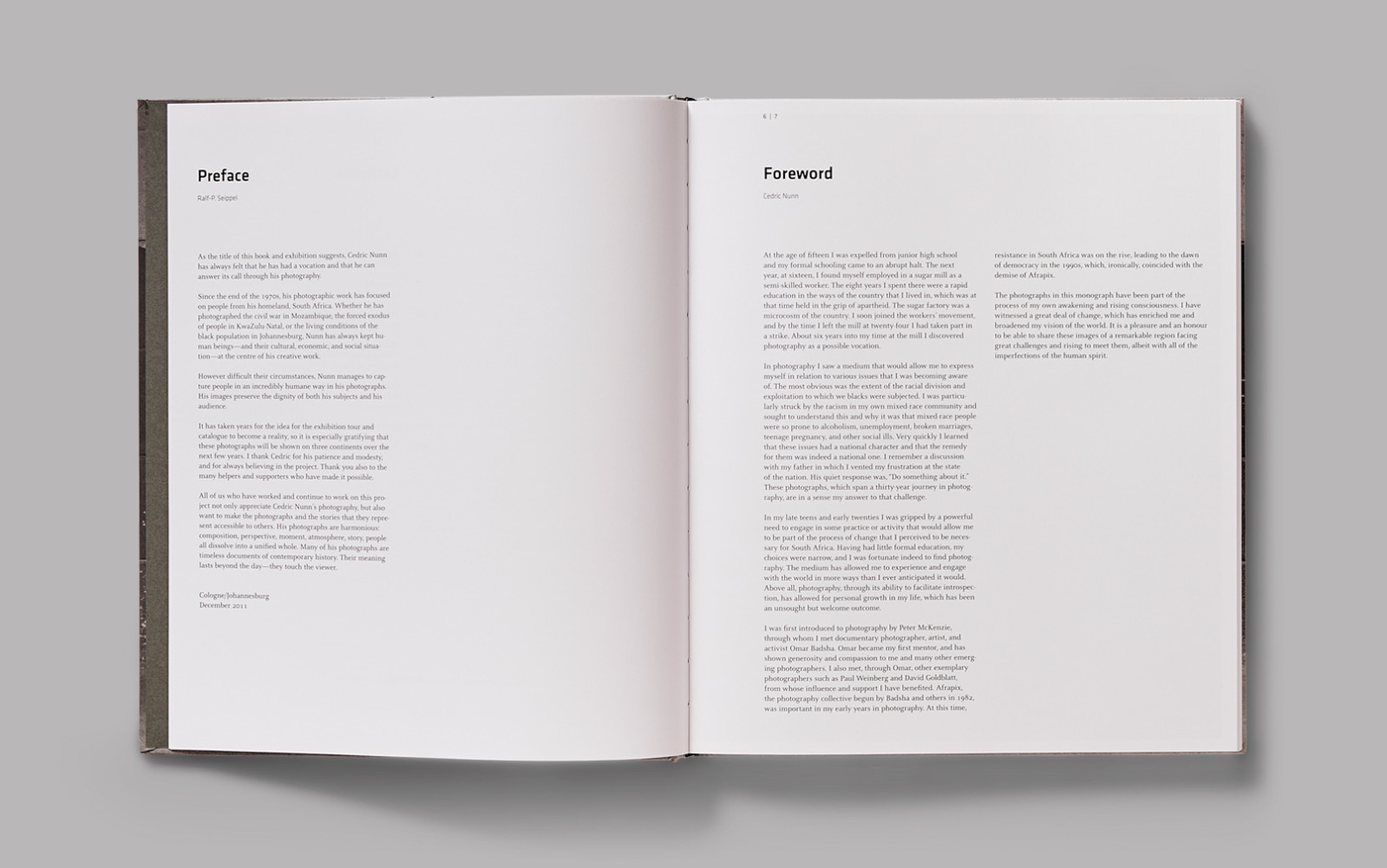 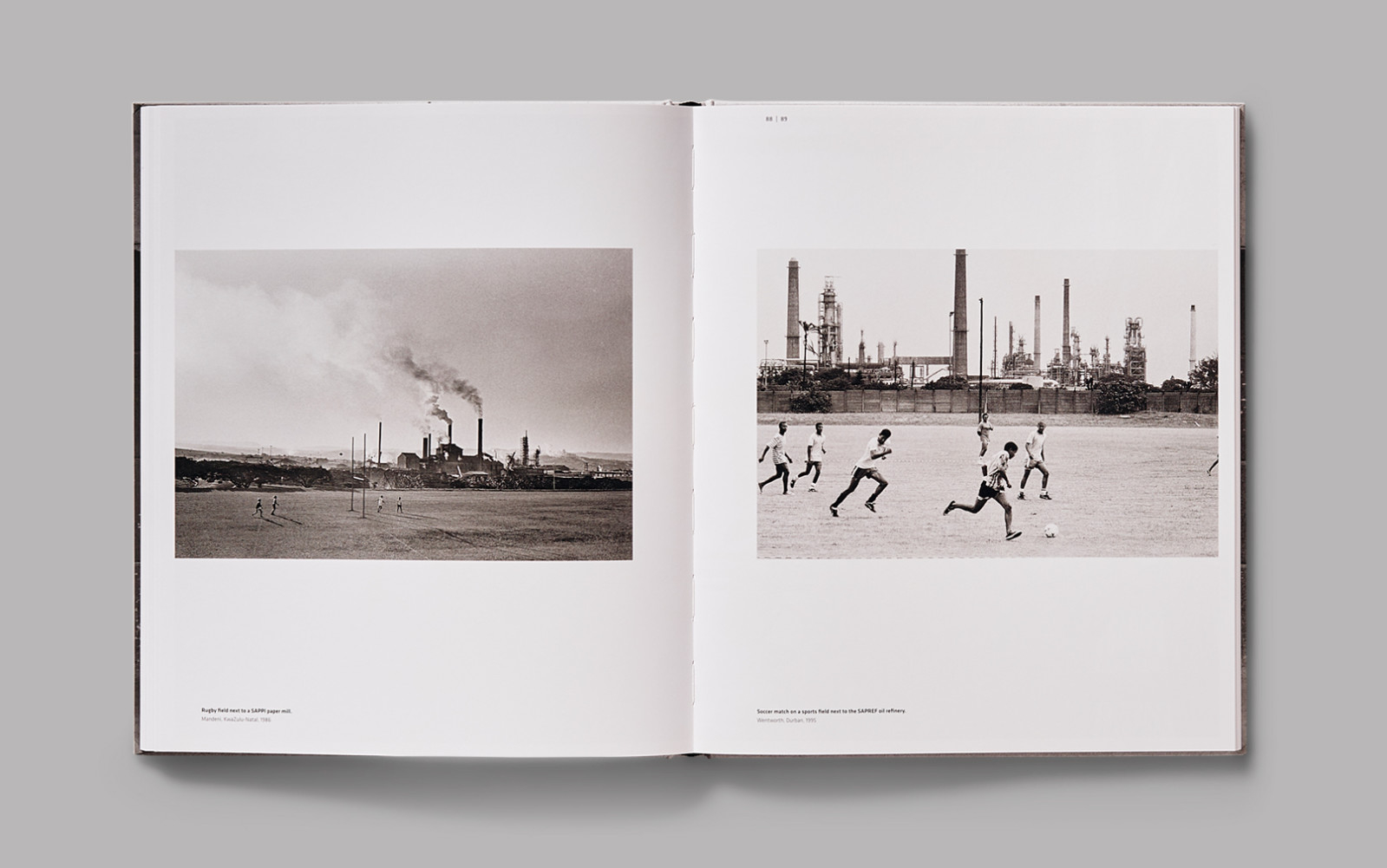 WHERE TO BUY THIS BOOK:
cedric.nunn@gmail.com

The South African photographer Cedric Nunn began working professionally as a photographer when he was twenty-five. It was
1983 and South Africa was entering one of the darkest periods in its history. Nunn had joined the agency and collective Afrapix, determined to make images about life in South Africa that he was not seeing in the media. Three decades later, Nunn is firmly established as one of South Africa’s most important photographers. His work has ranged widely across the South African physical and political landscape and he has photographed rallies, funerals, and, in the early 1990s, the momentous political events surrounding Nelson Mandela’s release from prison. Nunn is deeply sensitive to the complexity of life lived in southern Africa. His work in rural areas does not paint a picture of a pastoral idyll but notes the hardships brought on by migrant labour, farm evictions, drought and overgrazing, feudal relationships, and government-fomented factional and tribal rivalries. At the same time, in both his rural and urban images, he notices the small joys of home and community, the nuances of family ties and loyalties, and the extraordinary resilience of ordinary people.