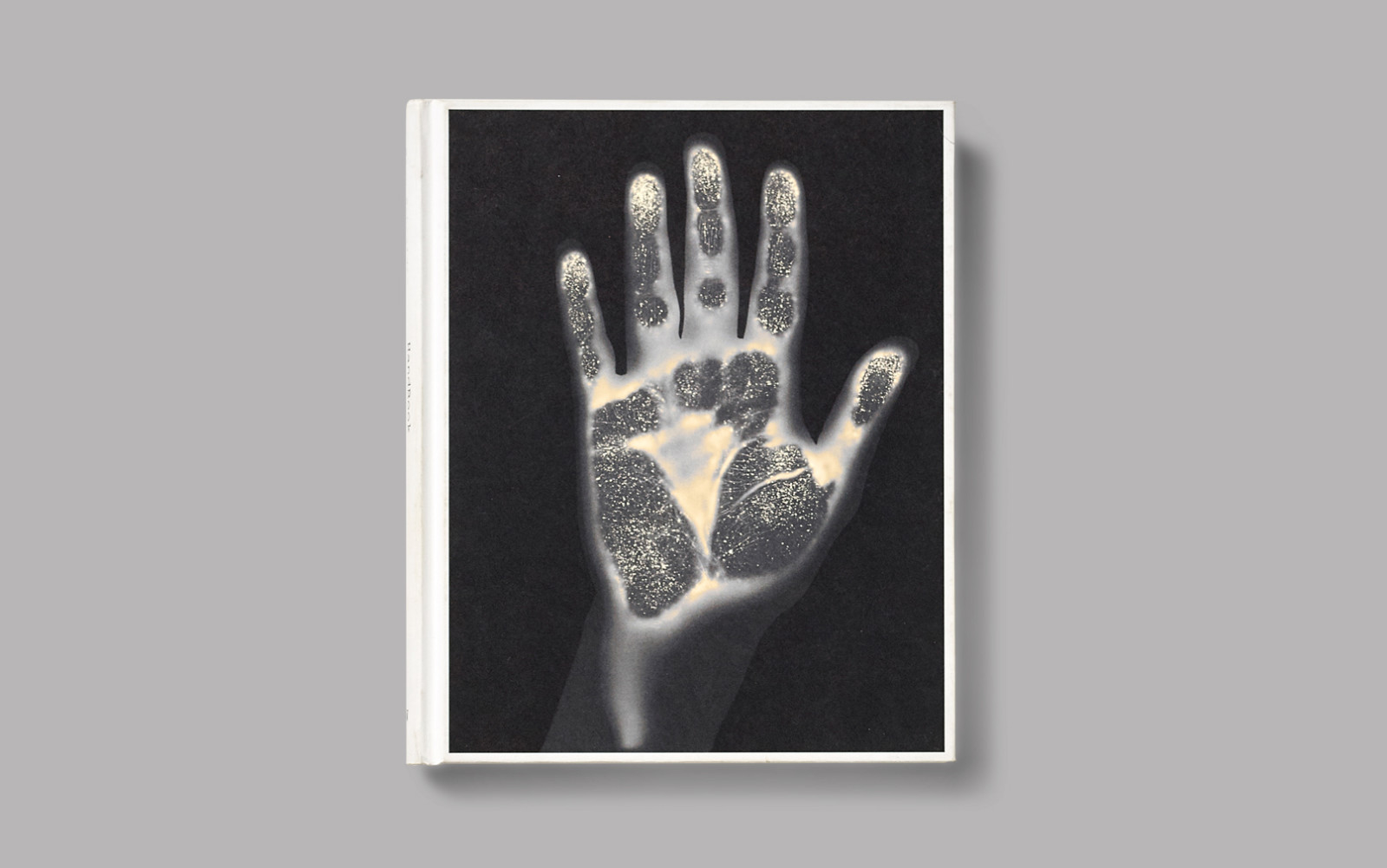 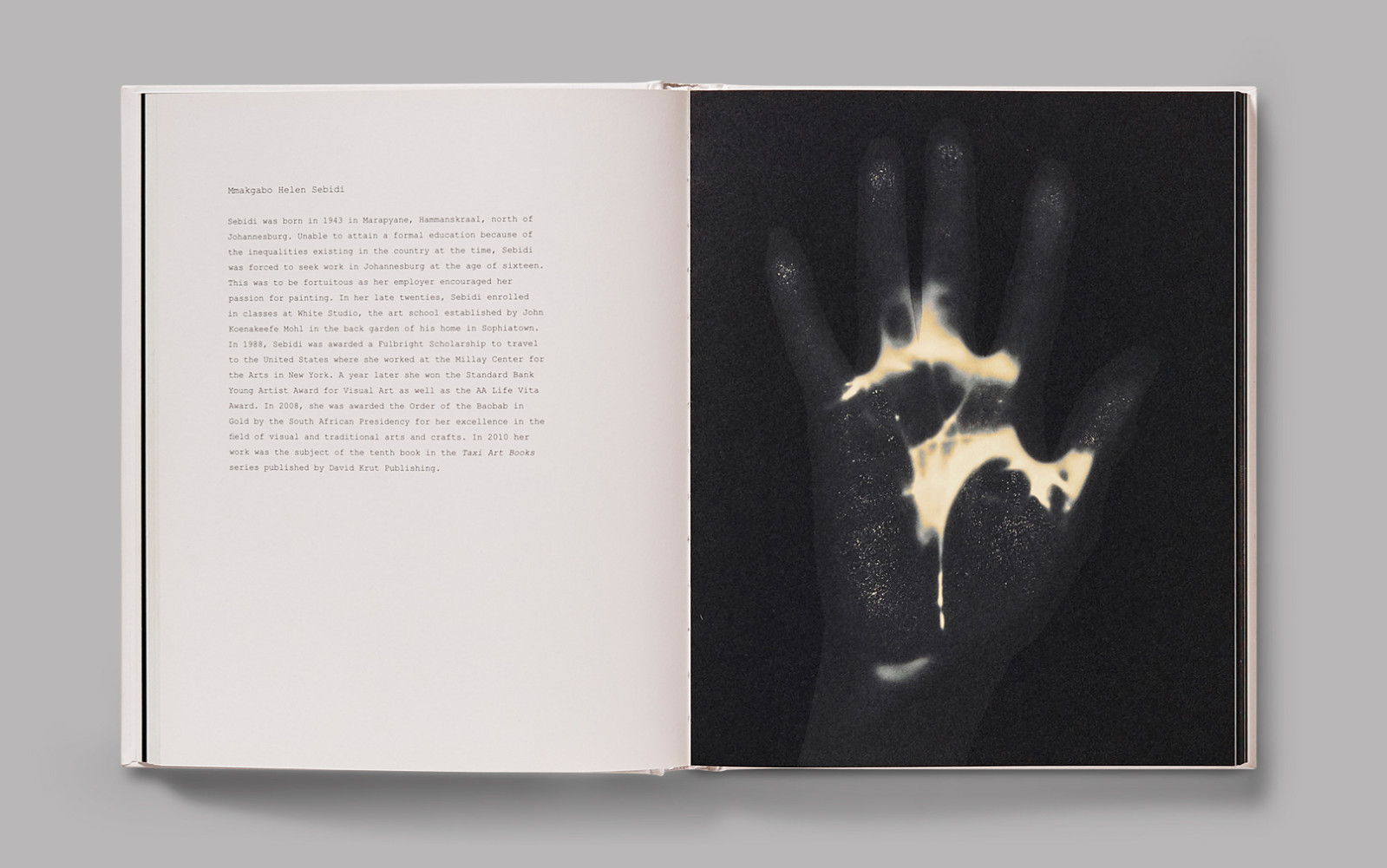 WHERE TO BUY THIS BOOK:
garyschneider7@gmail.com

In 2011, on a trip to South Africa for an exhibition, Gary Schneider began a series of handprint portraits of South African artists. Having grown up in South Africa, which he left in 1977 at the age of twenty-three, Schneider realised that this would not be an overview of South African art but rather a way to reconnect with a country that still has an enormous influence on his work. On several subsequent trips, he travelled widely to make handprint portraits in Johannesburg, Cape Town, Port Elizabeth, Grahamstown and Durban. Included in the book are seventy-seven handprint portraits. Each imprint is a record as singular and individual as a fingerprint but, at the same time, free of all the usual markers of physical identity.

Gary Schneider was born in East London, South Africa and grew up in Cape Town. After graduating with a BFA from the Michaelis School of Fine Art at the University of Cape Town, he left South Africa for New York to do an MFA at the Pratt Institute. He still lives and works in New York City. Schneider has had solo exhibitions in many institutions and galleries, including Artist Space, New York, the Musée de l’Elysée Lausanne, the International Center of Photography, New York, the Contemporary Museum, Honolulu, the Sackler Museum, Boston, the Museum of Photographic Art, San Diego and the Reykjavik Art Museum. He has received an Eisenstaedt Award from Life magazine, a National Endowment for the Arts grant, a Lou Stoumen Award, and a 2013/14 Guggenheim Fellowship to complete this project. His work is in several public collections, including the Metropolitan Museum of Art, the National Gallery of Canada, the Art Institute of Chicago, the Whitney Museum and Harvard Art Museums. Schneiderteaches at Mason Gross School of the Arts, Rutgers University.

There are no reviews yet.

Be the first to review “Handbook: South African Artists”