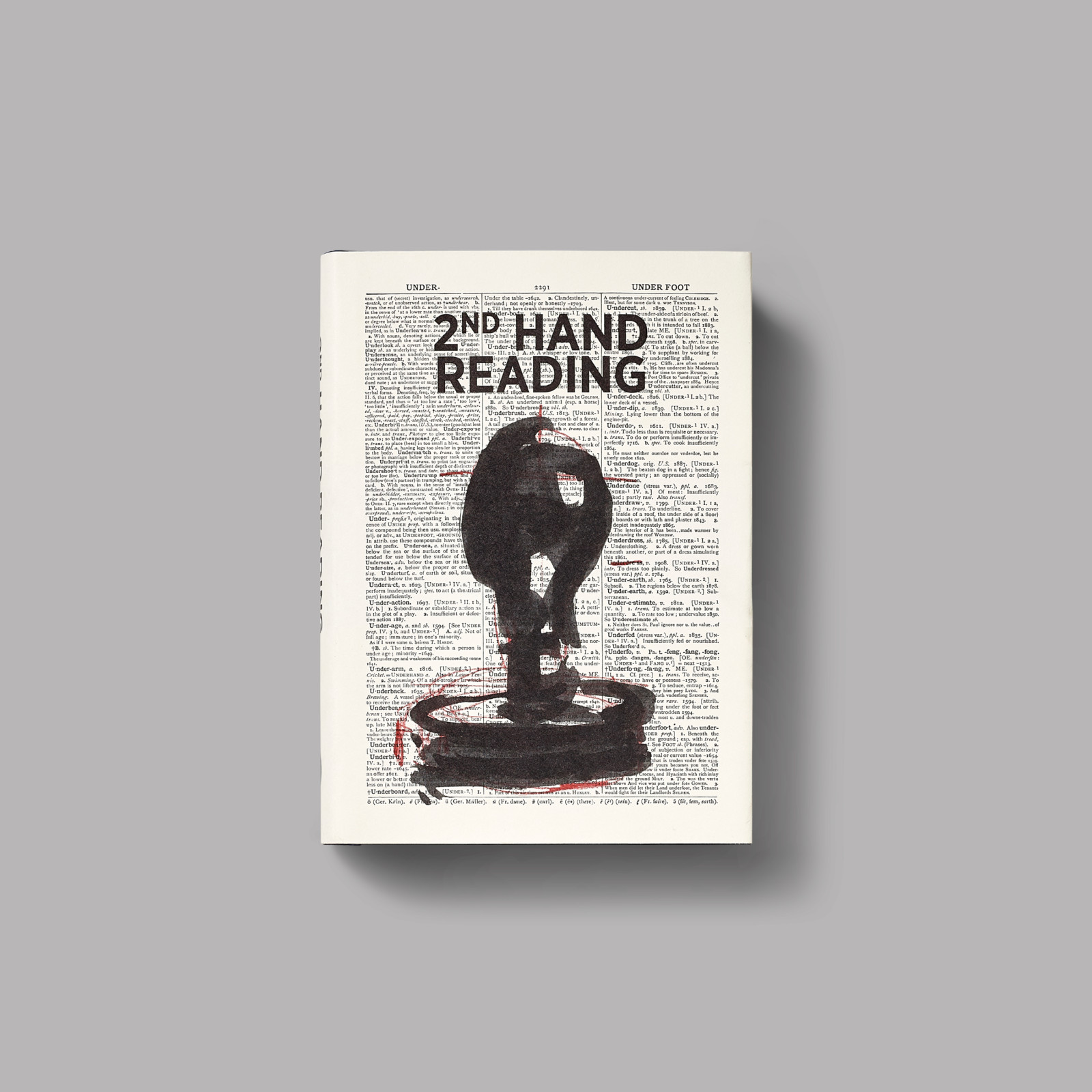 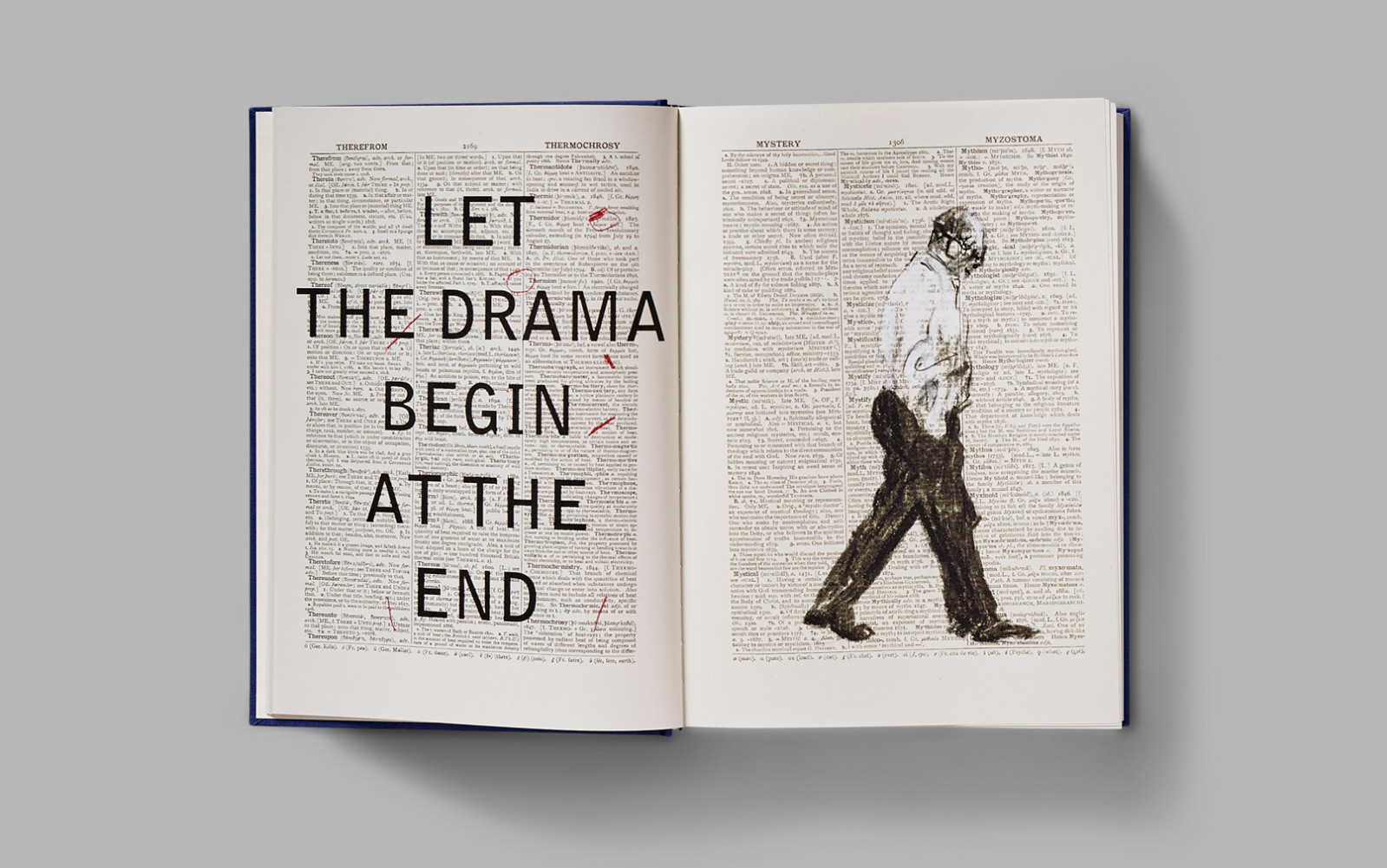 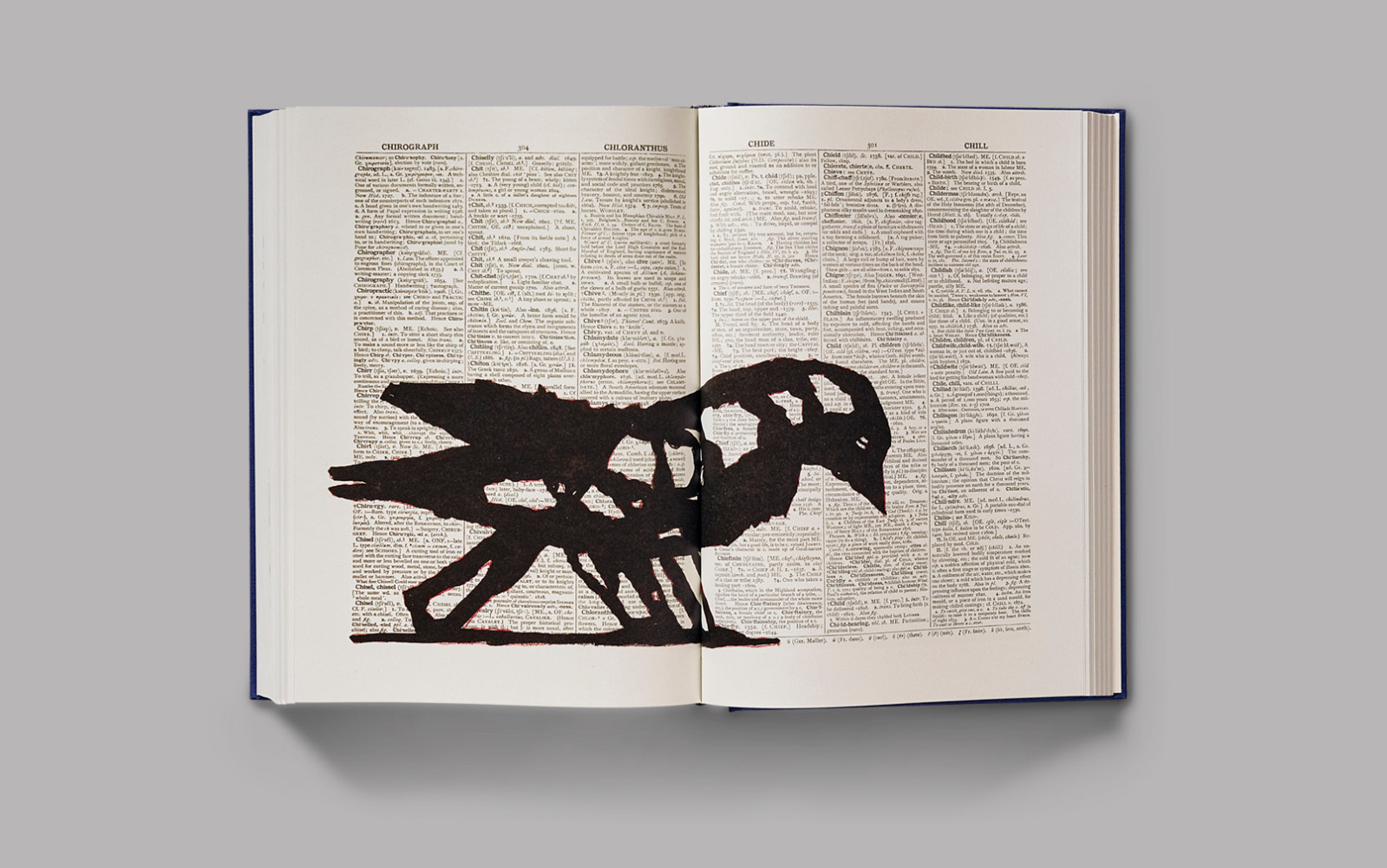 2nd Hand Reading began life as a film constructed from a succession of drawings made in 2013 on the pages of old books—a second-hand reading in which books are translated into a filming of books. It is both a narrative—it begins at the beginning and will eventually get to the end—and an acknowledgement of the necessity of repetition, inconsistency and the illogical. Kentridge has made many flip books, but this is his most ambitious, and attests to a long interest not only in film but in the relationship between drawing, photography and film-making.

William Kentridge’s work has been exhibited at Documenta, Kassel, the Museum of Modern Art, New York, the Albertina Museum, Vienna, Jeu de Paume, Paris, and the Musée du Louvre. His production of Mozart’s The Magic Flute was presented at Théâtre Royal de la Monnaie in Brussels, Festival d’Aix and La Scala in Milan. In 2013, he directed Shostakovich’s The Nose at the Metropolitan Opera. His video and sound installation, The Refusal of Time, made for Documenta 13, was presented at MAXXI, Rome (2013) and travelled to other international venues. A survey exhibition of his work opened in Rio de Janeiro in 2012. In 2010, he received the Kyoto Prize. In 2011, he was elected as an Honorary Member of the American Academy of Arts and Letters, and received an Honorary Doctorate from the University of London. In 2012, he presented the Charles Eliot Norton lectures at Harvard University and was elected a member of the American Philosophical Society and of the American Academy of Arts and Sciences. Also in that year, he was awarded the Dan David Prize by Tel Aviv University, and named Commandeur des Arts et Lettres by the French Ministry of Culture and Communication. In 2013 he was awarded an Honorary Doctorate by Yale University.